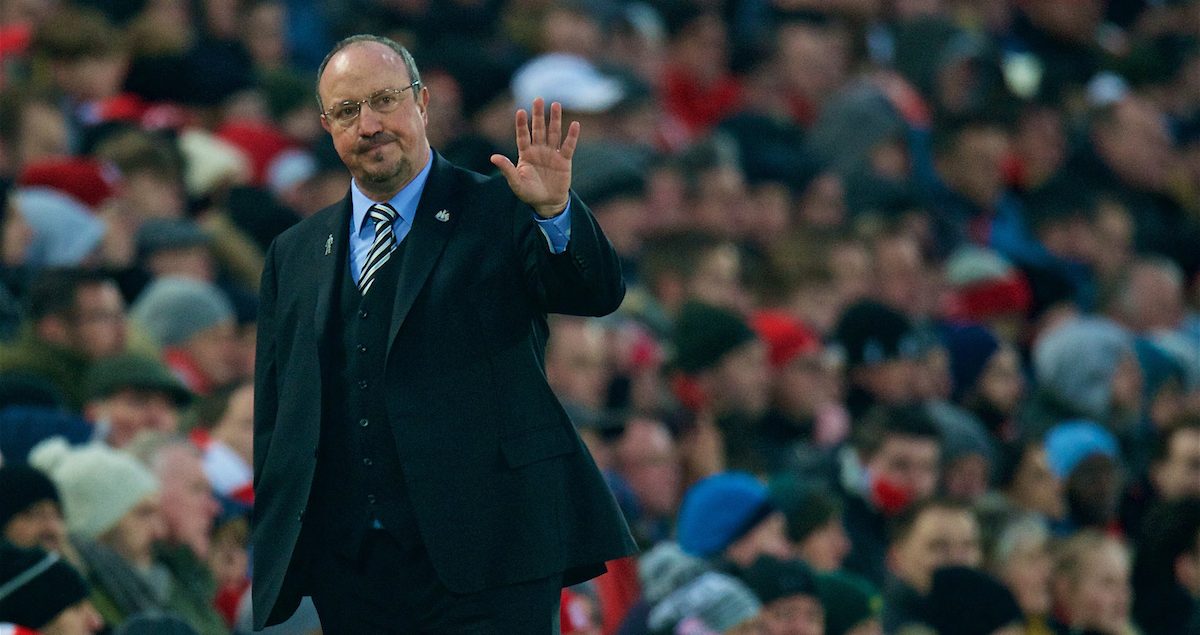 It was a long time coming. And it was much-needed. As referee Lee Mason blew for full time at the London Stadium, faith and belief in the hearts of Newcastle fans was reinstated. This was their first win in over ten games and amidst relegation troubles and massive issues surrounding the club’s ownership, the win over David Moyes’ men came as a real boost to their hopes of survival.

Wins over Manchester United and Arsenal were part of a run that saw the club pick up wins over Southampton, Leicester and Huddersfield to climb well over the drop zone. As things stand, the Magpies are tenth in the Premier League, only four points behind Everton and well in with a chance of finishing inside the top half of the table.

At the turn of the year, hopes of emerging out of the bottom three seemed very tough, let alone finishing inside the top ten. After Mike Ashley had announced his desire to sell the club and questions surrounding the ownership of the club, the uncertainty had transmitted not just to the stands, but to the players as well. The end of Rafael Benitez’s tenure seemed inevitable and imminent, as the Spaniard seemed to have little to do for the club, bar asking for more finances to put the club out of its misery and out of the red drop.

The club had won only a single game in the last fourteen outings and the once grand old club from the North of England seemed to be going back down all over again. Albeit because of deeper rooted problems that had tortured the club for sometime now. If there’s anyone who deserves far more credit for making this miracle happen then it is none other than Rafa Benitez. The Spaniard could well have taken the easy way out by leaving a club that was in an almighty mess, but the way he views Newcastle United as a club is very different from what many perceive it to be. Ever since the glory days of the Magpies strolled past them, it has increasingly been as a stepping stone club and not the ultimate aim of players from across Europe. While the demise of the club has been significant, being that top English club is an idea that Mike Ashley has always tried selling to the fans of the club.

They’ve remained promises and Ashley has sold what is merely a pipe dream; a mere hope that the Newcastle fans have lost faith in. What Rafa has done though, through his words of ambition and intentions of making the club more than it is, convey the fans a message that they are justified in seeing the club as the way they see it. He has succeeded in proving, very shrewdly, in telling the fans that they can dream and believe in the club all over again.

It would be fair to say that any other manager would have lost his job at this point. Not Rafa though. He has made sure that the pressure on him is little and there is far more pressure on Mike Ashley than on him to do better things for the club. In almost every second press conference of his, Benitez never backs away from criticising the club’s ownership and how he won’t be able to stay if he isn’t backed by enough funds to take the club forward. While it’s a very solid indication of the clever manager Benitez is, any other manager would probably have been sacked by now, considering the situation Newcastle were in around January.

His ambition is clear in almost every sentence that he speaks. In an interview that he gave to The Chronicle in 2016, Benitez said something that has defined the way he has gone about his business. He said: “We are not a stepping stone, we are Newcastle United! “Every player should be honoured to wear the shirt of this club.”

And it isn’t for the mere appeasement of the Geordie faithfuls that he says things that show his ambition, he has made sure that the players buy into his dream. Players who had the desire to move on and saw Newcastle as a stepping stone for bigger clubs were shipped out. Be it Gini Wijnaldum, Daryl Janmaat or Moussa Sissoko, there was no room left for players who didn’t have their heads into getting the club back in the Premier League. He only wanted players that wanted the club to get back up and help him change the culture. What the Spaniard demanded was hundred percent commitment. When all of this paid off in the Championship, a season after he was hardly allowed time to understand and impose himself at the club in the Premier League. The team seemed to know that it had a job to do every time they stepped foot onto the mighty St. James Park and Benitez brought them into a optimistic cocoon that isolated the players from troubling club issues off the pitch.

That deflection of praise and criticism is one vital feature of Rafa’s management at Newcastle. Any praise is brushed off to the players and criticism is brushed rightly off to the ownership, which hasn’t helped the man too much. Benitez spent only 40 million pounds on player acquisition, with a net spent of just 10 million pounds across the summer and the winter transfer window. The highest they paid for was Jacob Murphy, who was roped in from Norwich and the 23-year-old has made only 12 starts since joining. Christian Atsu was signed from Chelsea on a permanent basis and apart from his capture, the loan signings of Martin Dubravka and Kenedy from Sparta Praha and Chelsea have changed the club’s season around. They are signings that went under the radar unless they made an impact to bring Newcastle where they currently are. Florian Lejeune was signed
from Eibar for a 9 million pounds fee and has done very well too, especially after recovering from the injury that he sustained in a game against Tottenham early on in the season. What Rafa has done is that he has brought in a determined mentality into a side that isn’t expensive and doesn’t play much attractive football too. Rafa has done things in his own way- pragmatic and no-nonsense. They have succeeded in grinding out results using a side that is full of hardworking and determined individuals, who aren’t superstars. He has induced a work-rate into his players that has helped them come this far. And defensive solidarity, which has always been an essential part of Rafa’s approach to the game, has played an ever vital role.

The 4-4- 2 formation might be a wee old-fashioned but it works to such a good effect with the players that Rafa has, especially with two box-to- box midfielders who have enjoyed a terrific 2018 so far- Jonjo Shelvey and Mo Diame. So much so that Shelvey is being tipped for a call-up to the England national side for the World Cup. Their work-ethic and work-rate in the heart of the park has bound the team together, playing a role in helping the team score and keep away the danger when needed. And that is trademark Rafa- having players who can work their socks off for him.

With rumors still circling around questioning as to whether the Spaniard will stay or not, he has already made it clear that miracles such as this one can’t happen every season and again, he has put the onus on the ownership to do enough to make him stay. It is obvious that he loves the club and feels that the the club is big enough for him to make it bigger- just what Magpies fans want.

It would be pretty fair to say that if this were any other manager, Newcastle would have been in a far perilous state than they currently are in. And if there is anyone who deserves more credit than a lot of the other managers in the Premier League, then it is Rafa Benitez.