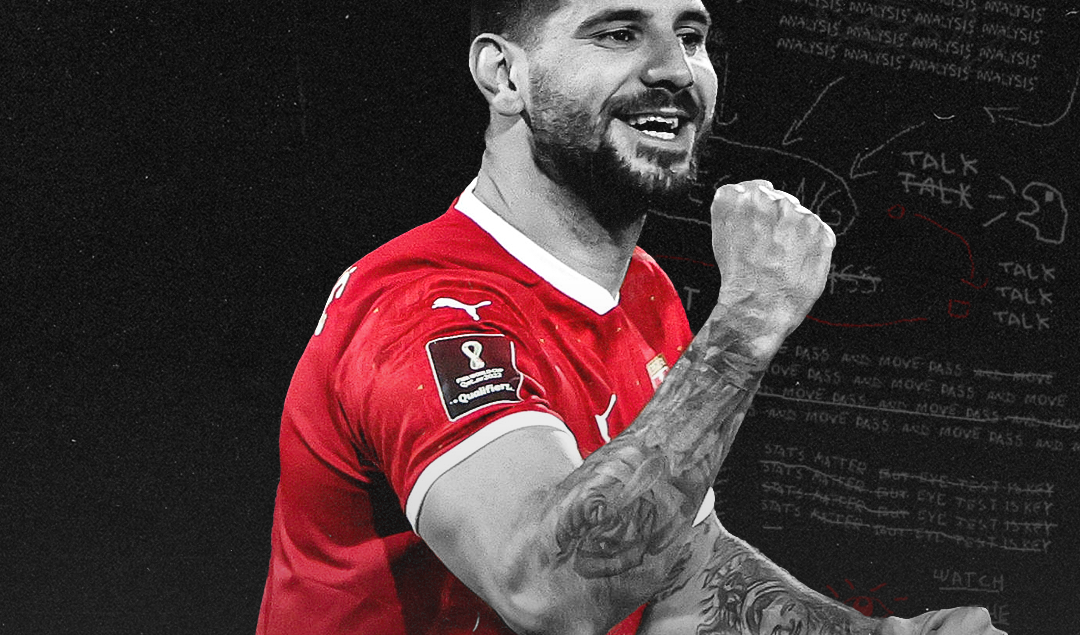 In 2010, the FIFA President announced the winning bids for the 2022 FIFA World Cup host – Qatar was awarded the 2022 World Cup. It was a historical day for Qatar. The Middle East is not usually known for hosting world sporting events of this magnitude. However, things are changing, and sports bodies are considering them resourceful hosts.

Although Qatar had no infrastructure to host a football world cup at the time of the announcement, they have now built eight world-class stadiums equipped with every facility. Some stadiums are centrally air-conditioned as the weather in Qatar is hot. It will allow the management to control the temperature.

The opening match is to be played on 20th November 2022 between the host Qatar and Ecuador. The final will take place on 18th December 2022 in Lusail Stadium, Doha, making the event 29 days long.

Expectations are high this time because it would be the first time for most teams and players to play in Qatar, and it would be interesting to see how artificially controlled temperature mechanisms work. Time to brush up on your soccer betting skills and be ready for a month of the festival.

Things are heating with several controversies around the stadiums, but let’s not get into this now. In this article, we will explore the newly built stadiums.

It’s considered the jewel of all the stadiums. Lusail is the largest stadium in Qatar and will also host the final of the World Cup. The seating capacity is 80,000, which would make the atmosphere electrifying. It will also host the most number of matches, including the games of Brazil and Argentina. Apart from the final, Lusail will host group and knockout matches.

The most exciting feature of the stadium is its retractable roof. Al Bayt was completed in November last year and also hosted the opening ceremony and five matches of the FIFA Arab Cup 2021. It has a capacity of 60,000 and will host six group matches and three knockout games.

It’s the first of its kind of football stadium. Like its name, the stadium is unique as well. 974 is the international dialing code of Qatar and the number of shipping containers used in this stadium. Stadium 974 is the first temporary World Cup venue in history. It can hold 40,000 fans and will be completely dismantled after the World Cup. Before that, the stadium will host seven matches.

The stadium might be among the smallest, with a capacity of 40,000 people. However, it’s probably the most aesthetically pleasing. Al Thumama resembles Taqiyah, traditional hat men in the Middle East wear. It hosted six matches in FIFA Arab Cup 2021 and will host six group games, one round of 16 match, and a quarterfinal match in World Cup 2022.

It’s the oldest stadium and has a history of hosting major sporting events. This international Stadium has a capacity of almost 46,000, and it’s a multipurpose stadium used for track and field events. The stadium has hosted football matches before, but there have been major renovations to enhance and make it ready for the World Cup 2022. Eight group matches and the third position match are scheduled here.

It’s one of the smallest football stadiums in Qatar, with a capacity of only 45,350, which will further be reduced to 25,000 after the World Cup. It’s located in the education district of Qatar, so its name reflects that. It will host eight matches during the World Cup.

It’s also known as Al Rayyan Stadium because of its location and has a seating capacity of 50,000. It’s also home to two local football clubs, Al Rayyan SC and Al Kharaitiyat SC. It hosted two intercontinental matches determining the final two countries in the World Cup, and seven matches will be held here during the World Cup 2022.

Another stadium with a retractable roof, has a capacity of 40,000 people, and the pattern of seats emulates the sea. Al Janoub Stadium is ready to host seven matches in this World Cup.