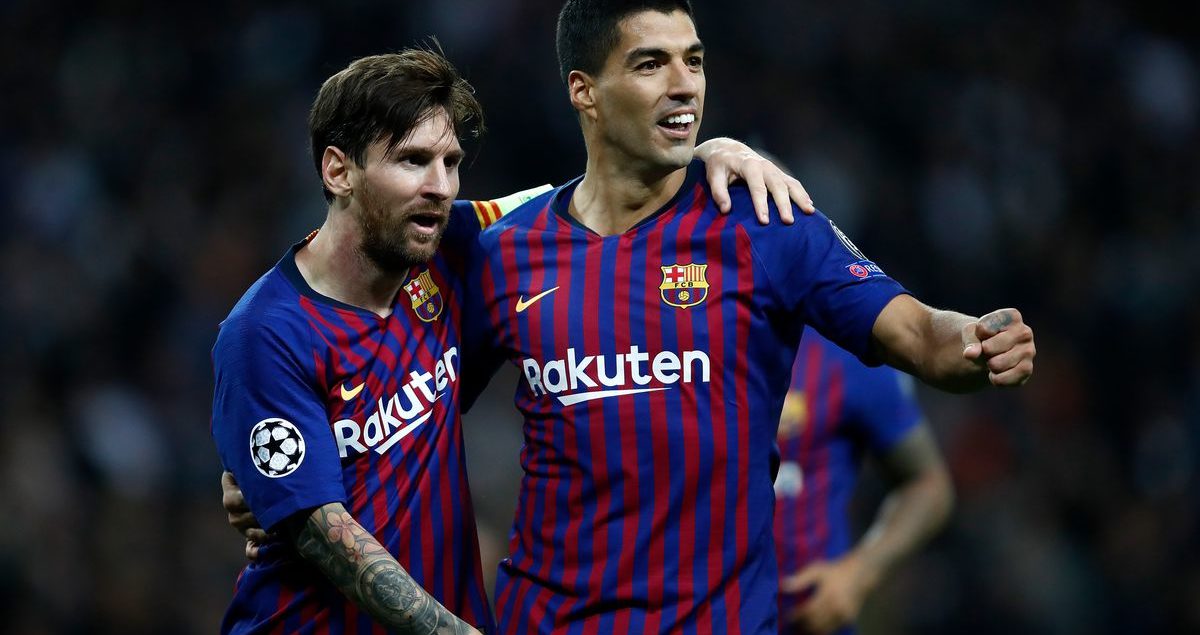 ZL: What have you made of Barcelona under Ernesto Valverde for the second season?

EG: Good, great in fact. I think he’s learnt from the things he had trouble with last season, mainly rotation. His game management, tactical awareness have all improved. If I’m going to give constructive criticism I still think he’s a bit too conservative at times and he can be a little slow to react occasionally but I think a lot of people on social media under appreciate him.

ZL: What are some ways that Barcelona have improved this season?

EG: I think the improvement in Ousmane Dembélé has been a revelation this season. When he’s been fit hes been spectacular, electric pace and amazing finishing. The additions to the squad of Clément Lenglet and Arturo Vidal have improved things too. Vidal give that extra combative, feisty, steely determination in midfield which we have lacked in recent times.

Lenglet and his willingness to throw his body in front of everything thrown at him has provided the perfect partner to Gerard Piqué in the absence of Samuel Umtiti.

ZL: What do you make of Malcom so far?

EG: He’s been an excellent impact player the past couple of months. He’s made a difference every time he’s played, an especially good performance in El Clásico, a goal in the UCL away at Inter, he’s always made a positive impact. I would really like to see him starting more games ahead of Coutinho. He deserves more minutes.

ZL: What’s one player who has disappointed you this season?

EG: Philipe Coutinho, without any question. I really wanted him to succeed but it’s not going to happen. He’s technically wonderful but he just doesn’t fit into our team. When he’s on the ball, he slows down play, some of his dribbles are pretty aimless, he makes our play very predictable. I think he’s trying too hard.

I don’t think it’s entirely a matter of position, yeah he’s been asked to play out of position but at times, there hasn’t been enough desire and heart shown, not enough effort to track back or adapt to what we want of him. When Dembélé plays or Malcom replaces him, there is so much more dynamism and directness which at times is exactly what we have needed. I really wanted him to work out but I think it’s time to cut our losses.

ZL: At the moment, what do you make of Arthur’s drop in form over the past few games?

EG: I think it was probably to be expected. It’s a pretty big adjustment playing the sheer amount of football we have to play at Barça. He’s hit the ground running and really established himself as a starter. I suspect fatigue is a problem. I read that in Brazil he also seemed to struggle in matches after about 60 mins, so couple that with a more intensely pressured workload it makes sense that his form would dip at some point this season.