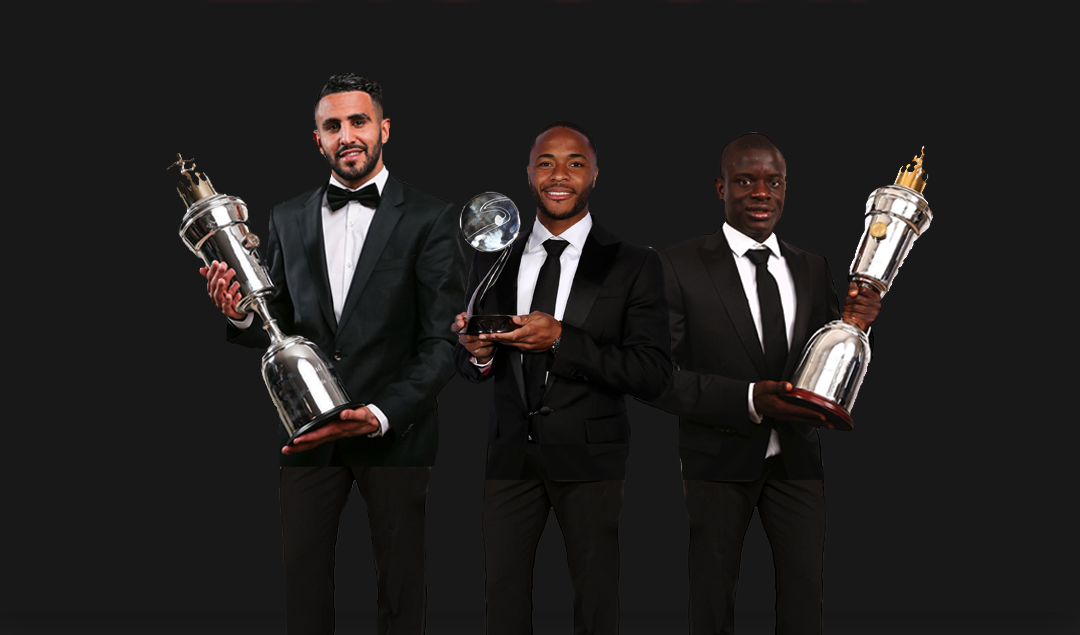 Since its formation in 1992, the English Premier League has become a massive global brand and the richest national league on the planet. Thanks to regular injections of television money, it has marketed itself as a home for world-class talent and a champion of diversity and cosmopolitan values.

The league, like the national squad, has also benefited greatly from immigration. Whilst top European players like Paul Pogba and David Silva have helped their club sides reach the latter stages of the Champions League, fourteen players in the current Three Lions’ Euro 2020 qualifying squad were once eligible to play for other countries. Yet for all its successes, football in the UK faces several pressing challenges. A recent rise in racist abuse has been widely reported, and the League is also threatened by potential post-Brexit changes to immigration law.

The resurgence in racially motivated incidents at football stadiums is creating an increasingly hostile climate for BAME and other players from minority groups. Most recently, England and Chelsea winger Callum Hudson-Odoi was verbally abused while playing in Ukraine, and both Danny Rose and Raheem Sterling encountered racist chanting while on international duty in Montenegro. In Italy, 19 year-old striker Moise Kean suffered similar treatment in a league match at Cagliari, adding to the sense that xenophobia continues to be a deep-rooted problem in the sport.

As the press confirms, such incidents are not confined to mainland Europe. Arsenal fans were recently accused of anti-Semitism, while in December, Sterling was once more the target, this time away at Stamford Bridge. In response to this hostility, the Premier League launched its No Room for Racism campaign, a welcome gesture but one that many commentators would like to see paired with larger fines, stadium closures and point deductions.

The current political impasse over Brexit is certainly not helping the cause. While the Premier League seeks to reinforce its inclusive credentials, the British government is proposing changes to the immigration system that pose a serious risk to English football’s ability to maintain its diversity. Under the new Immigration Skills-Based Plan to be enforced from 2021, all future EEA players will be subject to both the FA’s current criteria and the Home Office’s stricter visa requirements. The ramifications of this change for current players, future stars and coaches could well be significant.

With reports that 58% of current professional players in the UK would not qualify for visas under these rules, it’s unsurprising that back in 2016, every Premier League club came out as strongly “Remain.” Neil Warnock, manager of Cardiff, remains an anomaly in his support of the process, with his impassioned cry of “to hell with the rest of the world” coming at odds with the number of German, French and Spanish players currently playing.

The end of Free Movement will undoubtedly cause major headaches to clubs looking to compete with the likes of Juventus, PSG and other European heavyweights. Under the proposed system, EEA-players will be required to apply for a work permit, with only a minority being eligible for automatic clearance on the basis of international appearances.

For established stars, this might not be a problem, but for teams outside the Big Six, it means trouble. Neither Riyad Mahrez nor N’Golo Kanté would have ended up at Leicester, for example, under these criteria. Aside from international caps, the FA will judge a player’s eligibility on their salary, transfer fee, and recent playing history. In 2016, the BBC calculated that 332 professionals in the English and Scottish top flights would have failed to meet these demands.

A THREAT TO YOUTH

Should players be refused a permit, they can appeal to an Exceptions Panel. However, this clearly disadvantages younger Academy-age prospects. Under the new rules, it is unlikely we will see another Cesc Fábregas join the league, as he did in 2003 from the Barcelona youth system. As a member of the EU, British clubs can currently poach any EEA-born player aged 16-18 from an EEA club. When those same players are subject to the new rules, it will be harder, if not impossible, to sign them.

The breakthrough of Jadon Sancho has shone a light on the many British players currently playing in the Bundesliga, as well as elsewhere on the continent. In the future, it may well be harder for the likes of Sancho, Reiss Nelson and Reece Oxford to advance their careers away from England.

Managers too are affected. The current head coaches of Manchester City, Liverpool and Arsenal – Pep Guardiola, Jürgen Klopp and Unai Emery, respectively – are all European-born and hence do not currently require a work permit. As bureaucracy increases, a managing or coaching job in the UK becomes decidedly less attractive, posing recruitment problems at every level. This season, 14 out of the 20 clubs in the Premier League have foreign-born managers.

Confusion over Brexit has already harmed the British economy, and this in turn has affected our football clubs’ ability to compete in the global market. Mike Garlick, Chairman of Burnley, has said that Brexit “threatens to make the widening inequality gap in our top division even worse.” The Home Office, meanwhile, have revised their definition of a “Professional Sportsperson” for Sports Visa UK applications twice already this year, sparking fears the stricter requirements will eventually harm the grassroots.

Taken as a whole, the future of football in Britain appears challenging. The sport’s failure to eradicate racism, along with the many challenges posed by Britain’s exit from the EU, potentially threaten the Premier League’s status as the most competitive and highest valued in the world. There will have to be a clear strategy in place and concerted effort by all parties if football in the UK is to continue to thrive on the world stage.

This article has been written by Phil Nash who is a content writer and correspondent for the Immigration Advice Service – an organisation of leading UK immigration lawyers.