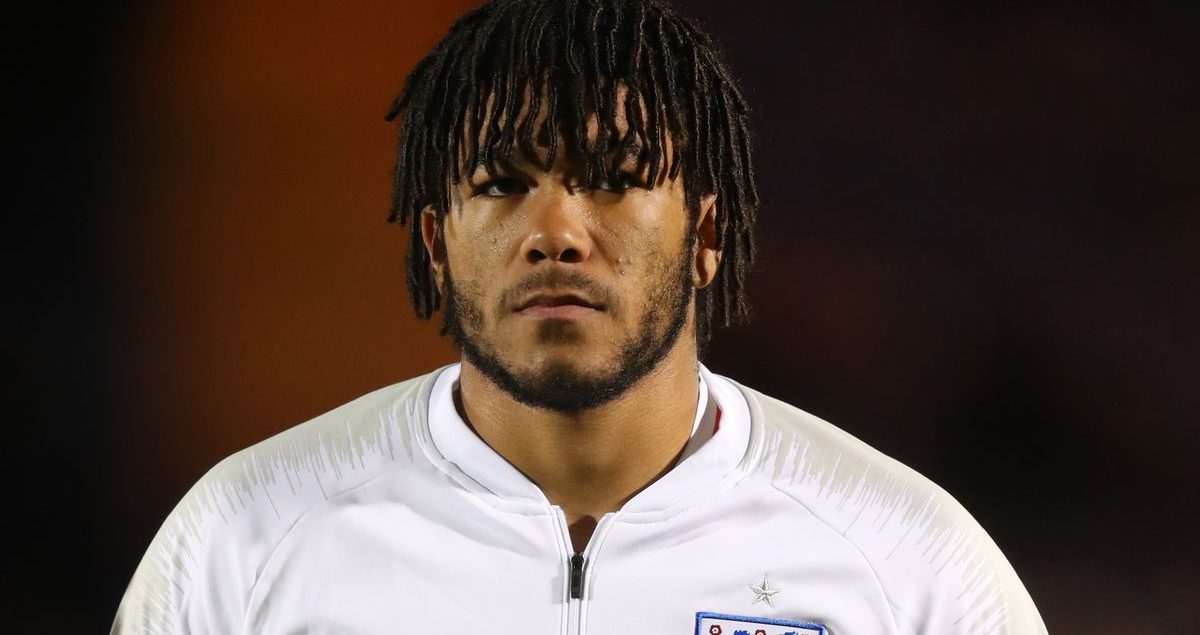 Wigan Athletic are having a poor season in the Championship, hovering just 3 points above the drop zone. The Greater Manchester outfit have struggled to pick up points and have been dragged into a relegation scrap, but despite these adverse conditions, Reece James, a 19-year-old Chelsea loanee, has flourished at the DW Stadium. James has been the standout player for Wigan, despite playing at right back (and central midfield recently).

A Chelsea youth academy product, James had never played senior football before this season, but he gained plaudits while playing for Chelsea’s and England’s youth teams, having been named the “2017/18 Academy Player of the Season” following a victorious FA Youth Cup campaign. With the likes of Callum Hudson-Odoi and George McEachran, Chelsea won their fifth straight Youth Cup last year, but rather than stay at Chelsea, James went on loan to cut his teeth in the physically and mentally demanding Championship, and he hasn’t looked back since.

In his first season of senior football, James has been a breakout star, and although he almost certainly won’t win the Young Player of the Season award, he has a chance to make the Team of the Season at right back, although he’ll likely lose out to fellow breakout phenom Max Aarons, whose Norwich side are challenging for promotion.

James has recorded 2 assists and a single goal, a decent return for a defender in the third lowest-scoring team in the league.

The England youth international has stood out as the brightest player amongst a squad of mediocrity, picking up 3 “ Wigan Player of the Month” awards. Wigan boss Paul Cook has even claimed that he’s “Man of the Match nearly every game.”  James is a tremendous athlete who is well-suited to the pace and aggressiveness of the English game. He overlaps his winger whilst being assured defensively, threatening in attack whilst never losing balance.

Yes, James has taken the Championship by storm whilst at Wigan, but a place in Chelsea’s first team squad next season is far from guaranteed. Very few young, English players get opportunities at Stamford Bridge, so it may take another loan for James to prove his worth to his parent club. But whether Chelsea take a liking to him or not, he is ready to be a squad player at the very least. Critics may insist that going from Wigan to Chelsea is a huge jump up in quality, but so was the step up from youth football to senior professional football. If he can manage the jump in quality from youth football to professional football, why can’t he handle the pressure of playing for a side that is desperately in need of a right back?

James may be dispirited by the lack of opportunities given to youngsters at Chelsea, but he could fill in as one of the Blues’ right backs. César Azpilicueta’s form has plummeted this season, and the club will be actively looking for a long-term replacement for the Spaniard. Apart from Azpilicueta, Chelsea lack quality in the right back department with Victor Moses out on loan in Fenerbahçe, Davide Zappacosta failing to impress, and Ola Aina making his move to Torino permanent. James is more than capable of playing as a second-choice right back at Stamford Bridge, and the fans are crying out for him to be involved with the first team squad next season.

The energetic right back has made a brilliant start to his career and should be preparing himself for Premier League football in the near future. Many Premier League clubs have expressed an interest in taking him on loan next season, but while bottom-half sides such as Crystal Palace may be able to offer him greater first team opportunities, a starting spot at the Bridge isn’t out of reach. Azpilicueta’s form has taken a nosedive this season, and questions abound as to whether the Spaniard has the ability to play in Maurizio Sarri’s system.

At 29, the ex-Marseille man doesn’t the same athleticism or pace as he did under José Mourinho, where he flourished as a fullback before being shifted to right center back in Antonio Conte’s back three. In what has been a remarkably consistent track record of reliable performances, Azpilicueta has let his team down time and time again this season, and owner Roman Abramovich may feel forced to play his hand in the transfer market. But before spending eight figures on a flashy name, he should take a look at the DW Stadium, and question whether it’s worth splurging a premium for a new right back when he already has a bonafide talent on his payroll.