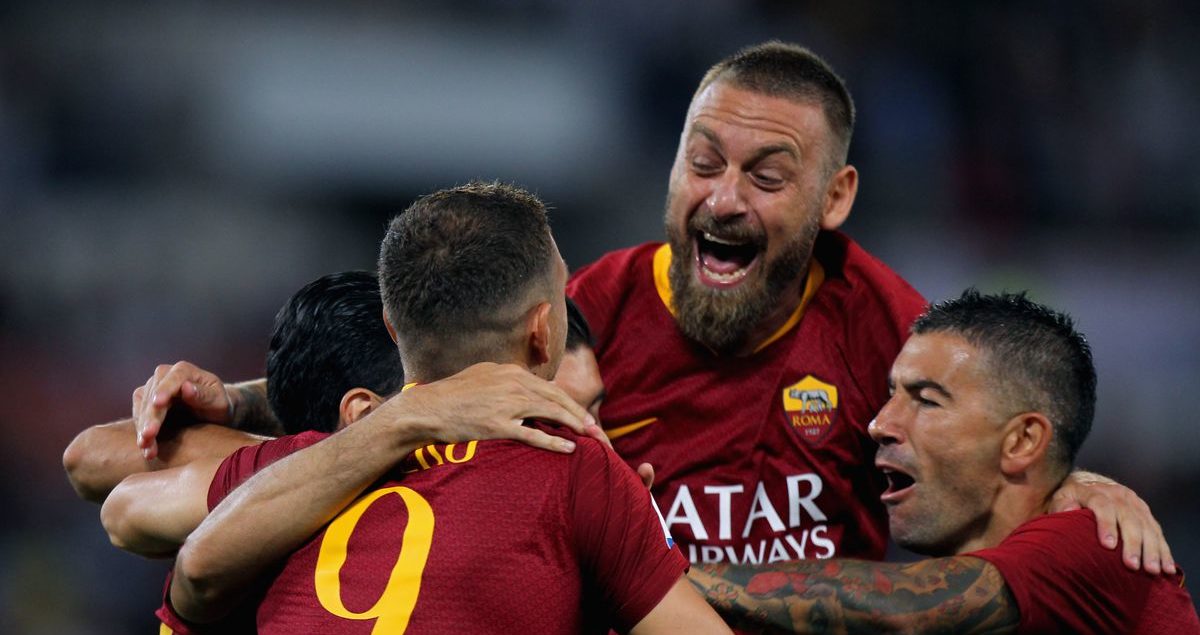 In two weeks, AS Roma will take on FC Porto in the UEFA Champions League Round of 16. The giallorossi will hope to repeat their run to the semi-final once again this year, as they face off against the reigning champions and current league leaders of Portugal. After a summer that saw their rivals strengthen whilst they themselves were forced to sell valuable players once again, Roma will look to make a deep run for financial reasons, although the odds are not in their favor.

The giallorossi sit fifth, fighting for the coveted fourth place against the likes of AC Milan, Atalanta, Fiorentina, Lazio, Sampdoria and Torino. While Serie A has certainly gotten more competitive this season, Roma have not been helping their case as an elite club in the league. Losses to clubs such as Udinese and SPAL, as well as squandering comfortable leads against teams like Cagliari and Atalanta have put Roma in danger of missing out on Champions League football, with the club one point behind AC Milan and six behind Inter Milan. While Roma have the second-highest scoring offense in the league, their defense has consistently underwhelmed, as evident during last weekend’s clash against the high-flying Atalanta. Within forty minutes, Roma were up 3-0; however, they seemed to collapse as Roma had no answer to Atalanta, who stormed back to earn a 3-3 draw. Once again, sloppy defending and a lack of focus allowed Atalanta back into the game, costing Roma a much-needed three points.

Eusebio Di Francesco’s management of the team has left much to be desired. While he has successfully integrated Nicolò Zaniolo into the first team (which has seen Roma look like the real winners of last summer’s Nainggolan deal) as well as changing the team’s tactics to allow Lorenzo Pellegrini to play as the trequartista in a 4-2-3-1, the team has been disappointing in the league. Di Francesco’s in-game management and tactics have failed to impress, and the club has paid the price. According to AS Roma Data (@ASRomaData), Roma have dropped eight points and suffered four comebacks in the league; in the last 30 minutes of those matches, Roma have an xG of 1.12, while their opponents have an xG of 2.77.

Apart from concentration, Roma’s defense has been shambolic, having conceded 29 goals in the league and 8 goals in the Champions League. Federico Fazio and Aleksandr Kolarov have failed to replicate their form from last season, Robin Olsen has not adequately replaced Alisson; for the good games he has had, he will always manage to remind fans of the fact that he simply isn’t good enough to be first choice, as shown in the 7-1 drubbing by Fiorentina in the Coppa Italia.

Frankly, I have no faith in this Roma team right now. While the attack and midfield have always been a strength of the team, the defense and focus leave no room for hope. Sergio Conceição and Porto will be looking at Roma’s recent run of fixtures and will be excited at their prospects of advancing against this frail backline. It will take a miracle from Eusebio Di Francesco and the players for them to qualify for the quarterfinals.