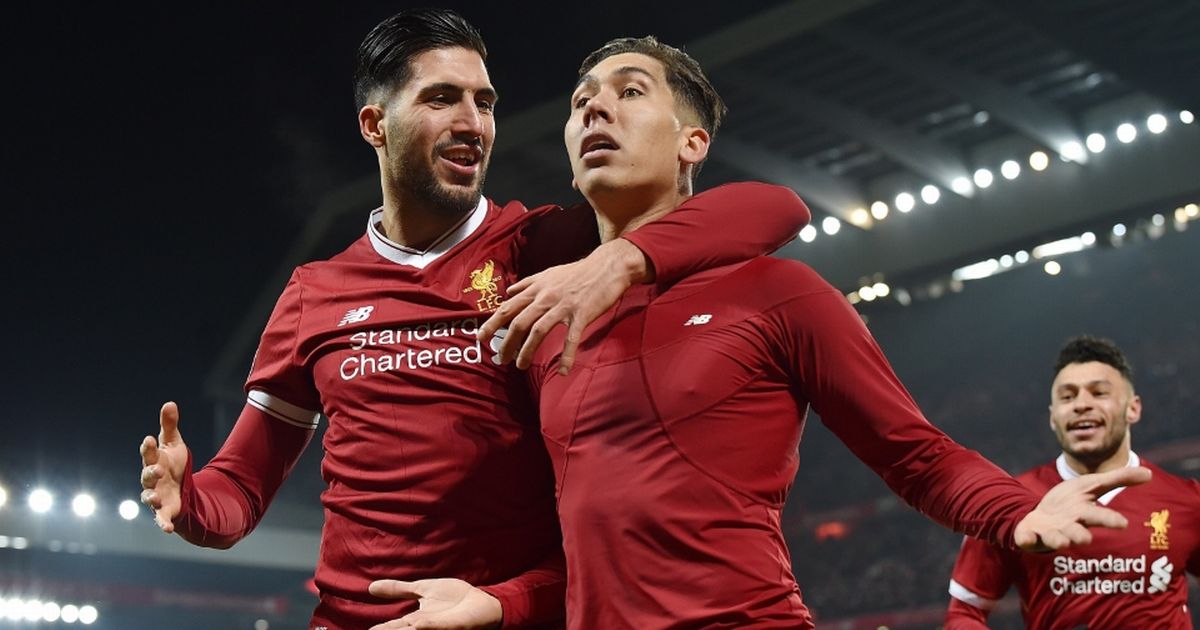 Liverpool enter the Champions League Round of 16 in a hesitantly optimistic manner. After making headlines by scoring the second-most goals in the group stage and finishing first in Group E, the Reds return to a level of the competition they haven’t reached since 2009 when they defeated Real Madrid 5-0 on aggregate. Drawn in what was considered a relatively easy group containing 4 th place La Liga club Sevilla, Russian Premier League winners Spartak Moscow, and Slovenian giants Maribor, Liverpool powered through match after match, winning three and drawing three with a total goal tally of 23:6.

During the rest of the crowded winter schedule, manager Jurgen Klopp rotated the squad to near perfection, leading the club on an 18-match unbeaten streak from the beginning of November to the middle of January. Success was again achieved when the sizable price tag of £75 million was paid to Southampton for much-needed center back Virgil van Dijk. Despite these positive events, the first half of the season was not without disappointment.

The sale of Coutinho was the sale of one of the most creative midfielders in the game today, and it hasn’t come without consequence for Liverpool. After a match of the season-worthy 4-3 victory at Anfield against Manchester City, losses at Swansea and in the FA Cup against West Brom re-revealed the possession problem the Reds have faced in the midfield without the
Brazilian magician. The failure to sign a replacement in the January window could cost the club a spot in the top four and might place Klopp under the pressure to yet again solve the issues typical of Liverpool preventing the rest of the squad from fulfilling it’s potential.

That said, the signings Klopp has finalized since taking over at Liverpool have been nothing short of stellar. Roberto Firmino is one of the most complete strikers in the game today, and the move from attacking midfielder to the nine position was a managerial masterstroke. Sadio Mané, despite seeing a drop in form this season compared to last, has still had moments of
brilliance. Mohamed Salah has been an absolute dream signing, scoring the second-most goals in the Premier League and reaching the 20 goal mark faster than any other player in Liverpool history. What’s more, these three potent attackers dominated the Champions League group stage and led Liverpool to numerous records: scoring the most goals of any English club in that stage’s history, winning 7-0 away to Maribor, the biggest away victory by an English club in European Cup history, and scoring the most group stage goals (6) by an individual in club history, accomplished by Firmino. It will be vital for this trio to be at full strength and in fine form down the latter half of the season and into knockout rounds of the Champions League.

In the Round of 16, Liverpool square off against FC Porto. While Liverpool fans are surely more than satisfied with the drawing of the Portuguese giants, Dragões supporters likely feel the same way. The Blue-and- Whites are currently locked in a three-club battle for the Primeira Liga title, close in points to the usual suspects Sporting CP and defending champions Benfica. Porto scored the most Champions League goals in their group with 15, five of them coming from striker Vincent Aboubakar. They have been very physical defensively, successfully making the most tackles per game in the competition as well as the third-most fouls per game. Klopp’s tactics will likely include a heavy dose of gegenpressing, specifically against left back Alex Telles, to be equally aggressive against a strong back line that has allowed only 10 goals in 20 league matches.

While both legs could be closely contested, anything other than an aggregate victory will be an obvious disappointment. The quality of Liverpool’s attack is nearly unmatched not only in the Premier League, but in Europe. Estádio do Dragão is notoriously one of the most difficult away venues to play at in recent European play, but the atmosphere at Anfield is also considered one of a kind. As four other English clubs are fighting for a spot in the quarterfinals, advancing from this stage could be considered crucial in keeping up with the competition.