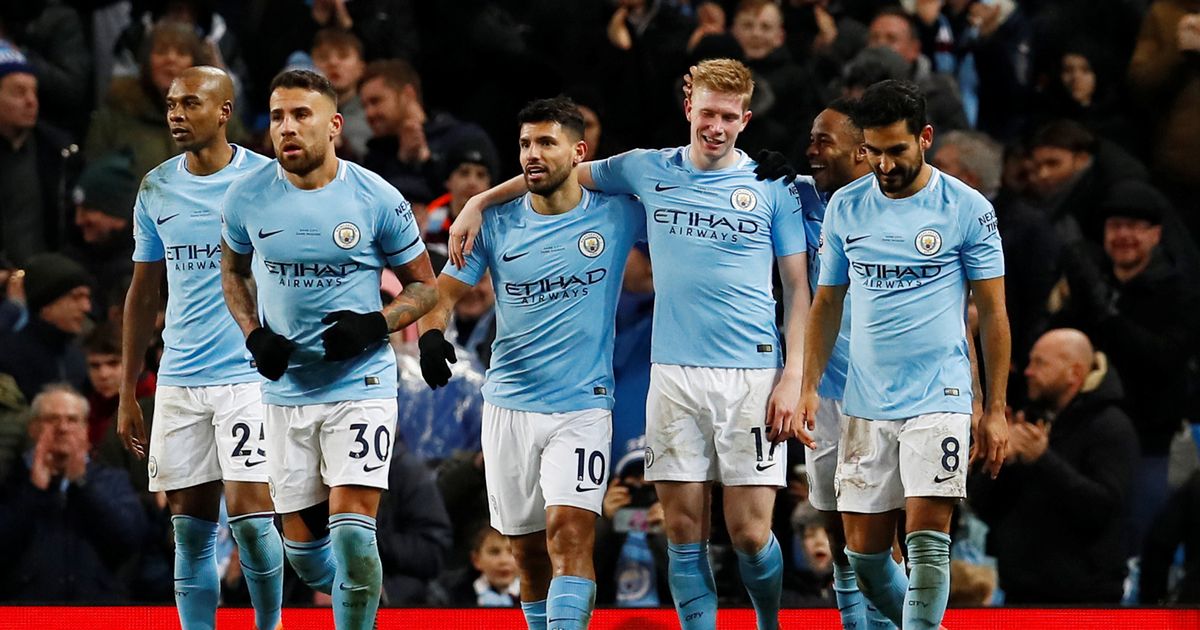 It has been nothing short of a phenomenal season so far for Manchester City, who currently sit sixteen points ahead of their local rivals. Having such a cushion in the Premier League, only adds more pressure on City to perform in the Champions League, a competition Guardiola was brought in to challenge for. Last season showed promise in Europe, but City was ultimately outgunned by high-flying Monaco in the round of sixteen. This season City will face, on appearance, a less challenging team giving fans higher expectations. That being said, Basel finished second place in a tricky group and even earning a victory over Manchester United.
CIty will be without Sane and potentially Jesus, who may return just in time. The accumulation of injuries has dictated the team sheet in recent weeks and leads City with a thin bench, void of game changers. Sergio Aguero has been in great form recently, combined with the lack of options, he’ll undoubtedly lead the line. Next to him, as it has been in recent weeks, will likely be Bernardo SIlva and Raheem Sterling. In game they’ll likely be switching wings but Silva will likely start on the right wing and Sterling on the left.
In the midfield, Kevin De Bruyne has been a game changer all season and has a good record for City in Europe. His usual midfield partner, David Silva, may be a doubt. Between what he is going through in his personal life as well as a recent string of injuries, Silva has been out of the squad consistently as of late. If he is to be absent, Ilkay Gundogan will likely take his spot with Fernandinho behind.
The defense, much like the attack, has been thin for most of the season. The addition of Alymeric Laporte has been an important one, coinciding with Stones’ injuries and poor performances. Laporte will likely join Otamendi in the back line, with Zinchenko and Walker as the fullbacks. Ederson, of course, will start and continue his impressive start to life at Manchester City.
In Basel’s away defeat to Manchester United, they appeared vulnerable to crosses, Romelu Lukaku and Marouane Fellaini both scoring headers. City have been uncharacteristically utilizing set pieces in Europe so far this season, the match against Napoli comes to mind where Otamendi and Stones both offered presences in the box. It’ll hardly be the head of the game plan, but potentially an option to fall back on. City will otherwise employ their normal game on Basel, focusing on ball retention and countering when the opportunity presents itself. City have made a good habit of scoring early in Europe, something which pressures teams to attack with more numbers which falls into City’s gameplan.
Fixtures like Chelsea vs Barcelona, Real Madrid vs PSG, and Tottenham vs Juventus means that a couple of tournament favorites might not make it to the next round, possibly making a title run a little easier on City. With another favorable draw in the next round, and City will be in a good position to win their first Champions League.
By: @Calciodiction
Photo: Reuters/Jason Cairnduff
Share:
TwitterFacebookEmailLinkedIn