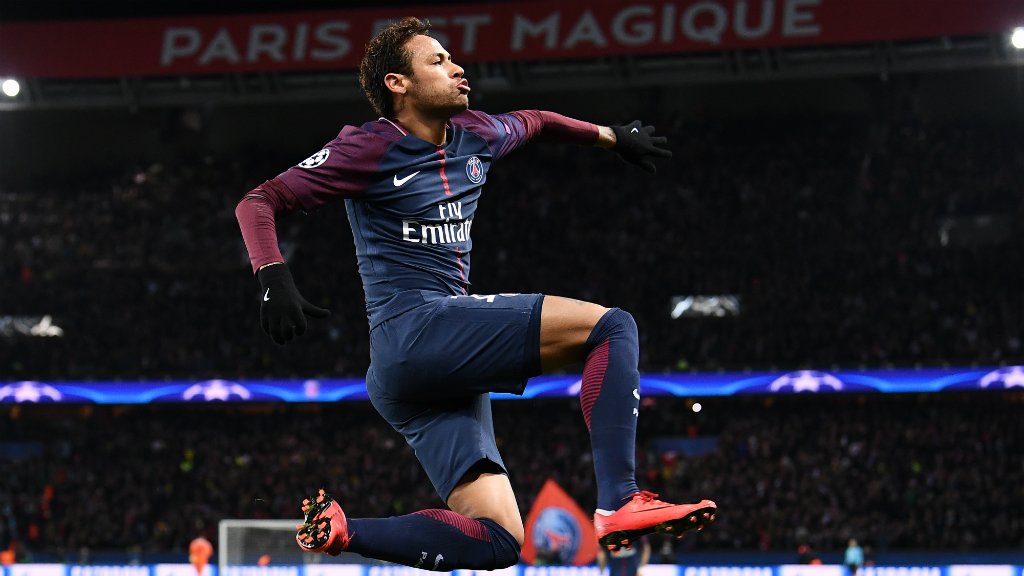 If attacks were all that was needed to win major tournaments, PSG would arguably be on their 2nd champions league trophy and I would also say this side has met all the requirements to be taken seriously and be referred to as serious contenders for this champions league campaign. However, that’s only if we were talking about attacking firepower.

Early exits seasons after seasons, this front office has continuously ignored the main weaknesses on this roster by buying attackers and forgetting to lay a midfield foundation which would’ve helped them drastically, improving the coaching staff and parts of the defense.

• Midfield – Ever since the acquisition of Thiago Motta during the winter mercato of 2011, Paris Saint-Germain have repeatedly failed to get another midfielder of his caliber till this day, which is where the problem starts, not to mention the fact that he may be out for the first leg.

Unai Emery has tried Di Maria, Julian Draxler, Javier Pastore, Gio Lo Celso sometimes almost all together in system and nothing has come to fruition. It’s almost impossible to not see this Real Madrid midfield dominate ours like OL has done few weeks ago, and like Chelsea did in 2013-2014, Barca has done in 2014-2015, Manchester City in 2015-2016, and Barca again 2016-17.

• Left back – There is honestly not one PSG supporter who can truly say, Layvin Kurzawa isn’t the biggest liability on this team. Many will admit they feel we are play with a man down on defense whenever he’s around.

Maxwell has indeed spoiled us for the years he’s been around, he’s easily been the most reliable and one of the most intelligent players this club has ever seen. At any club, his longevity, professionalism, and reliability would be hard to replace but just watching Layvin Kurzawa against the weakest sides this PSG team can face will tell you that he isn’t the right man.

• GK – We often hear ex defenders and coaches say, there should be a bond, a level of communication between the center backs and the GK. Like plenty of supporters, it looks like the Brazilian duo of Marquinos and Thiago Silva has grown tired of Alphonse Areola and his random scares at the most random moments of the match.

Qatari Investors Group has put the world of football on high alert by making everyone question their words and doubts about them wanting to truly win the champions league when they activated the release clause of the most entertaining Brazilian footballer for almost the last decade.

This Neymar to PSG deal represents what Paris Saint-Germain’s ideology and model really is. Bringing in an established superstar of a footballer who comes in a marketing bundle of excitement, fame and entertainment promising them that he could help them reach their ultimate goal of winning the Champions League but also them helping him lead his country to his 6th world cup while adding a ballon d’or to his already loaded trophy cabinet.

There’s no doubt that Unai Emery can be a good enough tournament manager, but the question still stands: Can he duplicate his Sevilla master piece in a star studded Paris Saint-Germain dressing room with the stakes being more delicate and expensive? Will he fold and crumble under the pressure that the City of lights brings with all the critics from journalists, players entourages, and QSI?

Looking from the outside this team should be more than capable of winning this champions league or to a lesser degree, making realistic noise around Europe as an actual contender.

• There is no doubt that this attack led by Edinson Cavani, Neymar Jr, and Kylian Mbappe will do their damage but what will Lassana Diarra and Dani Alves bring to this young team for this kind of fixture?

• Did Unai Emery learn from last year after watching his team crumble at the Camp Nou?

There are many clubs who would want to be in their situation despite the French press overexaggerating, positive and negative questions being raised while patience is decreasing, it’s still extremely promising times in Paris.