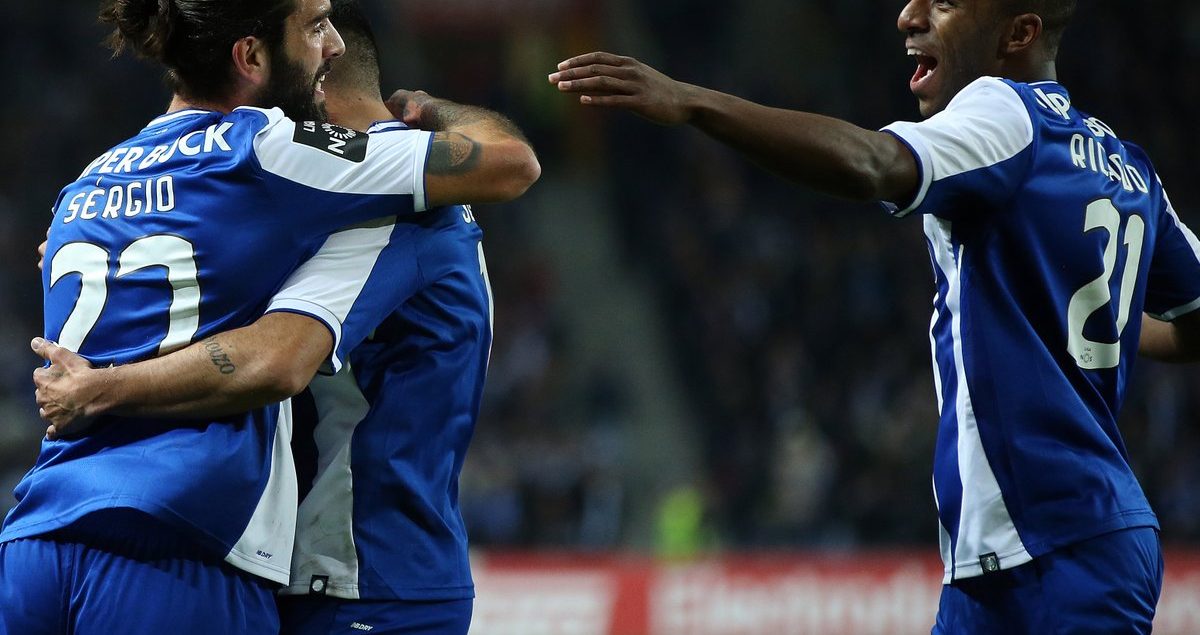 It’s a tough cup tie coming up for Porto vs Liverpool, but is it mission impossible? I certainly don’t think so. This 2 leg playoff between both these clubs is difficult for one just as it is for the other. FC Porto have been a whole new club under Sergio Conceicao and have been the most improved team Portugal since last season. With holding first place in Portugal, will Porto be able to scrape past the month of February with a full schedule?

There certainly isn’t and margin for error in this crammed schedule. Having lost Danilo, Andre Andre, Marcano, & Otavio to injury with the latter available very soon, will Porto struggle with depth? It’s a tough question to answer. Having brought in Majeed Waris on loan from Lorient & Paulinho coming in on loan in January from Portimonense, while recalling Goncalo Paciencia from Vitoria, Setubal, will it be enough? The attack just got more stacked: with Paulinho available as an attacking midfield or winger & Waris available as a winger and forward, Porto have looked to add more firepower to the attack since their form in front of goal has cooled off.

With that in mind, the Dragons have been unlucky lately, being eliminated in Taca da Liga vs Sporting only after penalty kicks, despite outplaying Sporting. Nonetheless, Porto have yet to be beaten in normal time this season, with a fantastic season that has seen them top the league. Liverpool should be wary, this club is not a push over and will fight to the end to bring its prestigious name back to European glory. With the Taca de Portugal still in play, league play, and Champions League, Porto have what it takes to win at the very least 2 of the 3 cups above mentioned. It’s going to take a heroic effort to advance past Liverpool but it can be done.

The key will be having the heart & endurance to muster it, because the whole month of February will be a test for Porto, and fatigue may play a factor. Having won zero cups or titles since 2013, the past few years have been tough on Porto fans. But we are resilient, we back our club, and we have faith that they can defeat a high-flying Liverpool side. Aboubakar, Marega & company will have to give it all they have, but we can exploit Liverpool’s shaky defense.

On defense, Porto have of the best left backs in world football with Alex Telles: he is the king of assists for us, and with a little inspiration, the rest of the team should have the courage, will, and strength to progress. There shouldn’t be too many questions regarding the line-up, but I think we should play Casillas instead of Sá in such an important two-leg playoff but I will say this: they will play for each other, and they will play for the fans. Win, lose, or draw, we’ll be there. Realistically, we don’t expect Porto to win the Champions League, but my word, they will not go down easy, and best believe Liverpool is not going to partake in this cakewalk because this will be difficult for them as well. 2004 was only just a dream, but ended in reality.