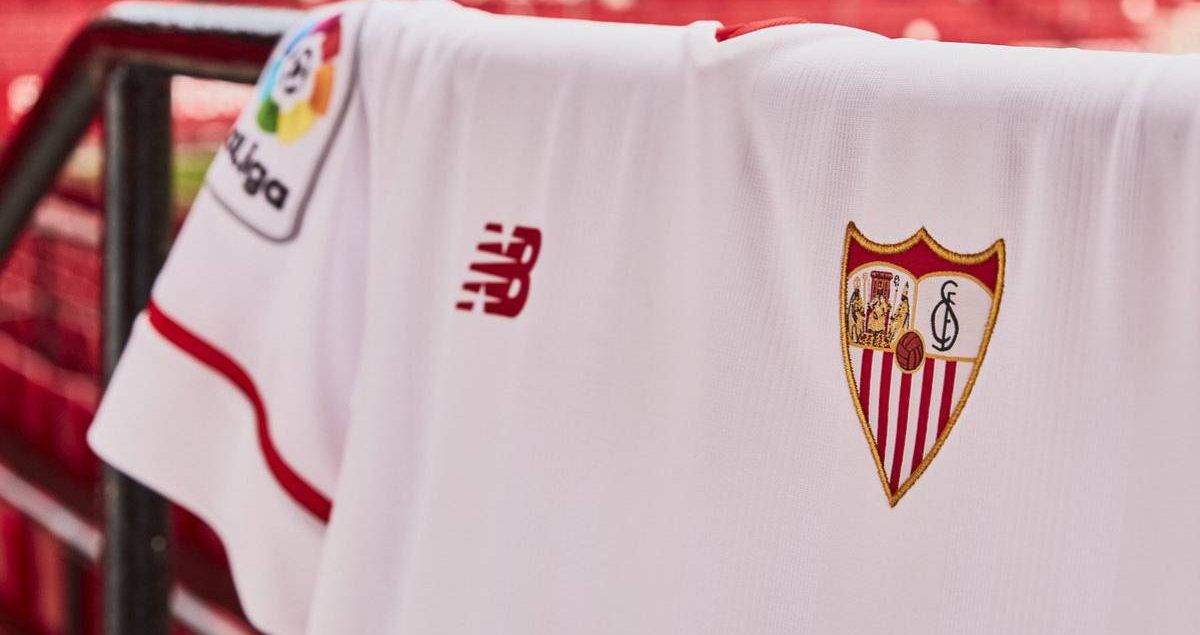 The season of Sevilla has been a bumpy roller coaster ride both on and off the pitch, starting from the summer and continuing with the inconsistent form on and off.

The summer of 2017 once again saw many of Sevilla’s key figures leave: Jorge Sampaoli, Iborra (Sevilla Captain), Vitolo, Rami, and Mariano. But the most important departure from Sevilla was undoubtedly Monchi. The transfer master turned Sevilla into a force to be reckoned with his brilliant business of buying low and selling high. The man who replaced Monchi was his apprentice, Óscar Arias. The Ex-Las Palmas sporting director joined Sevilla in 2013 and had supposedly learned under Monchi; However, his poor signings in the summer for high prices have heaped pressure on Sevilla.

Arias bought in Nolito to replace Vitolo, Guido Pizzaro to replace Iborra, Simon Kjaer to replace Adil Rami, Corchia to replace Mariano, Carole on loan to replace Trémoulinas along with the signings of Luis Muriel, Jesus Navas, and Ever Banega. However, these deals were all very costly and a lot of the players have failed to perform as well as the players they were brought in to replace. All together, these deals totaled around 60 million euros with all the players over the age of 25. Nolito, Kjaer, and Corchia have struggled most of the season looking like worst versions of the players they were supposed to replace. Luis Muriel has only recently started to perform well while Pizzaro has struggled recently after impressing earlier; but Banega and Navas have been very good all-season long. This has all lead to many Sevilla fans wanting Arias to leave, but this will not happen unless Arias completely messes up.

On the playing side of things, Sevilla have been very inconsistent. Under Berrizo’s management, Sevilla won their first few games thanks to individual brilliance such as Ganso’s game winning backheel against Getafe. However, Sevilla struggled to play as a team and had no tactical trademarks. Sevilla did however manage to advance to the round of 16 with Ever Banega running the show against Spartak Moscow at home and Ganso providing an impact to help Sevilla snatch a point against Maribor. The 3-3 draw was in hindsight the downfall of Berrizo at Sevilla. Subbing off N’Zonzi at halftime, Berrizo was rumored to have fallen out with N’Zonzi. From then on, N’Zonzi never played again for Berrizo as Sevilla struggled in the league, destroyed by an out of sorts Real Madrid, drawing Levante at home, and finally losing the Real Sociedad 3-1.

Under Montella, Sevilla have looked more united with N’Zonzi and Mudo Vazquez regaining confidence and performing better. However, this comes with a few negatives of course, Ben Yedder has played less while Pizzaro, Carole, David Soria, and Ganso have been cast out. Ganso has suffered the most with Montella’s appointment; under Montella, Ganso has never been named in a matchday squad and has not played since the 20th of December, Berrizo’s last game in charge.

Vincenzo Montella’s team seem to be a very inconsistent one in the league, losing to Alaves and Betis as well as getting demolished 5-1 against Eibar; recently the side seems to have found form, beating Girona in the league as well as getting past Atletico and Leganes over two legs in the Copa Del Rey to advance to the final. Montella’s teams always seem to play better in knockout competitions and Sevilla is no different. Beating Atletico Madrid and Leganes over two legs is very impressive considering how well both teams have done this season. Montella has a history of winning knockout competitions in the past most recently the Supercoppa Italiana with AC Milan.

The players that will most likely start for Sevilla against Manchester United are:

GK: Sergio Rico- Montella has a lot of faith in Rico, despite recent errors, Montella has only ever played Rico in goal at Sevilla. Against Girona, Rico repaid that faith with a MOTM performance, saving a pen and making 3 other big saves.

RB: Jesus Navas- With Corchia out with injury, Montella has begun to play Navas as RB and Navas has been excellent, with decent defending and pace going forward. New signing Layun is ineligible in the UCL having played for Porto earlier this season. If Navas is out with injury than 21 year-old David Carmona, Pablo Sarabia, or Mercado would play here.

CB: Clément Lenglet- One of the few players that has been great all season, Lenglet has attracted interest from multiple big clubs thanks to his amazing performances. To put things in perspective, Lenglet has scored 7 goals in all competitions.

CB: Gabriel Mercado- Able to play as a RB as well, Montella prefers to play him as a CB and with good reason. Sevilla have conceded 0 goals with Mercado and Lenglet in defense along with Navas and Escudero. If Lenglet and Mercado are both out with injuries than club captains Pareja and Carrico will likely play due to Kjaer being injured.

LB: Sergio Escudero- Ever-present the whole season, Escudero has played 27 games and has been consistent as ever with his brilliant runs down the flanks as well as his no nonsense defending. Carole is not registered, well Arana likely will not be trusted to play in such a big game as his debut.

CDM: Steven N’Zonzi- N’Zonzi will most likely start against Manchester United due to his presence in the midfield making Sevilla able to go forward much easier while he intercepts and distributes. It should be noted that he accumulated the most passes in the 16/17 La Liga season.

CM: Ever Banega- One of the greatest midfielders in the world this season, Banega is the Luka Modric of sorts for Sevilla. Banega has a great mix of dribbling and passing. Banega is also a threat from set pieces. He is however a doubt for the first leg having sustained an injury against Leganes in the 2nd leg. If he is not fit enough, Guido Pizzaro will likely take his place, having done the same against Girona.

CAM: Franco Vazquez- One of the last Riquleme style playermakers in Europe, Mudo on his day can completely run the game and look like he is slowing time down. However, Mudo is inconsistent and when off pace, he just looks slow and sluggish as well as being ineffective. Ganso is a nonfactor in the Champions League having been unregistered to make way for Roque Mesa.

LW: Joaquin Correa- Used sparingly by Berrizo. Montella has played Correa much more instead of Nolito, who has struggled. Correa is very good at dribbling and has very quick feet. On 1v1 situations he is very hard to stop. Recently he has been on form, scoring 3 goals in the past 5 games.

RW: Pablo Sarabia- Capable of playing pretty much anywhere except CB and GK, Sarabia has been played as a right winger under Montella and is also good at set pieces. It is worth notating Sevilla signed Sarabia who 400k euros in 2016. A true bargain.

ST: Wissam Ben Yedder- Absolutely on fire in the Champions league under Berrizo, Ben Yedder scored 6 goals in 6 games including a hat trick. However, it remains to be seen if he starts due to Montella’s preference to Luis Muriel*. Sandro Ramirez is also an option off the bench most likely.

In Conclusion, Montella’s side are a very dangerous one when everyone is playing together and the bench is full of capable players such as Sandro, Roque Mesa, Geis, and many more. Sevilla has the potential to beat Manchester United if they play like the Sevilla of the Copa Del Rey. However, if they play like the Sevilla against Eibar or Sociedad, an easy win lies in front of Manchester United.