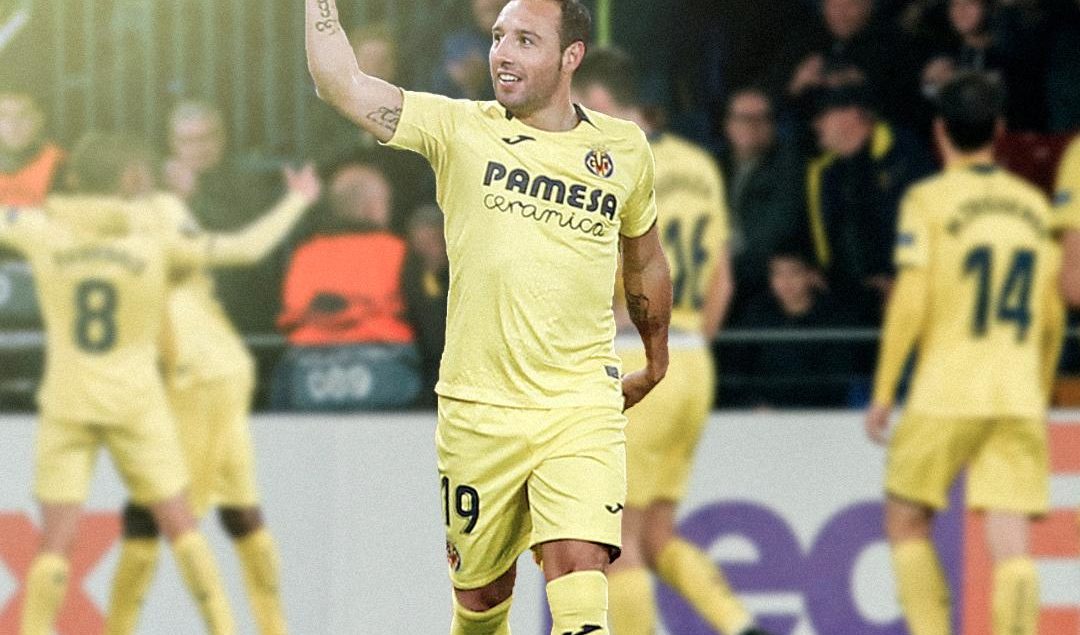 After four years and a life threatening injury, Santi Cazorla has been called back up to the Spain squad for the Euro 2020 qualifiers. He last played for La Roja on 9 October 2015, where he scored twice in a 4–0 win over Luxembourg at the Estadio Las Gaunas. In this time period he overcame a 636 day injury hell, where at one one point doctors told him that he may never walk again.

On 19 October, 2016, during Arsenal’s Champions League fixture against Ludogorets Razgrad, Santi sustained a Achilles tendon injury from a challenge while providing an assist for a Mesut Özil goal in the 6–0 victory. At the time, the seriousness of the injury was unknown, but after standard rehabilitation didn’t prove effective things got grim for the “little magician”.

In December it was confirmed that the tendon injury in the plantar area of his right foot required surgery. However, the wound kept re-opening to the extent that eventually eight operations were needed. The problem was that it did not heal and the wounds would reopen, become infected, that had damaged part of the calcaneus bone and it had eaten the Achilles tendon 8 centimeters. The reason it became so serious was a prior ankle injury he sustained while playing for Spain vs Chile in Geneva on 10 September, 2013. Since his ankle injury in 2013, Santi has played with immense pain and discomfort, but it didn’t show in his performances.

The wound and scar tissue did not heal and became infected, the aggressive nature of three bacteria required antibiotic treatments and it was at this stage that fears arose of a blood infection that could mean amputation.

In an extraordinary interview with the Spanish outlet Marca, Cazorla admitted that doctors had suggested that he would be lucky to walk again, let alone perform in the elite European leagues. He said, “Doctors told me, If you get to walk again with your son in the garden, be satisfied,”

Despite the physical pain and uncertainty over his future, Cazorla retained his trademark smile and was determination to play again. He said, “I will not give pleasure to those who do not want me to play again – I will return.”

After eight operation, antibiotic treatment and a skin graft, Cazorla was finally out of danger, but the clouds of uncertainty were still roaming over his career. He was in the last year of his Arsenal contract and the club wanted to see him fully fit before extending his contact. In an attempt to return to play football in 2018, he temporarily relocated to Salamanca to complete a further recovery programme. However, his recovery took more time than expected and Arsenal opted to not renew the Spaniard’s contact.

After his departure from Arsenal, Cazorla spent a brief period training with the youth team at Alavés. He then returned to former club Villarreal in order to train with them during the rest of the pre-season period and prove his fitness. He played his first game in 636 days when he appeared in a friendly against Hércules. He came on as a substitute in the 57th minute to a standing ovation. On 9 August 2018, his signing was officially announced by the Yellow Submarine.

After his return to full fitness, Santi enjoyed a superb season at Villarreal. The creative midfielder has appeared in 45 matches this season, scoring 7 and assisting 10. He was also instrumental in Villarreal’s impressive run in the Europa League where they reached the semi-finals.  He produced consistent and mesmeric midfield displays throughout the season. At 34, he proved the world that, despite spending nearly 2 years away from the pitch he didn’t lose his class. His undying fighting spirit is an inspiration for everyone, who are facing grave difficulties in life.