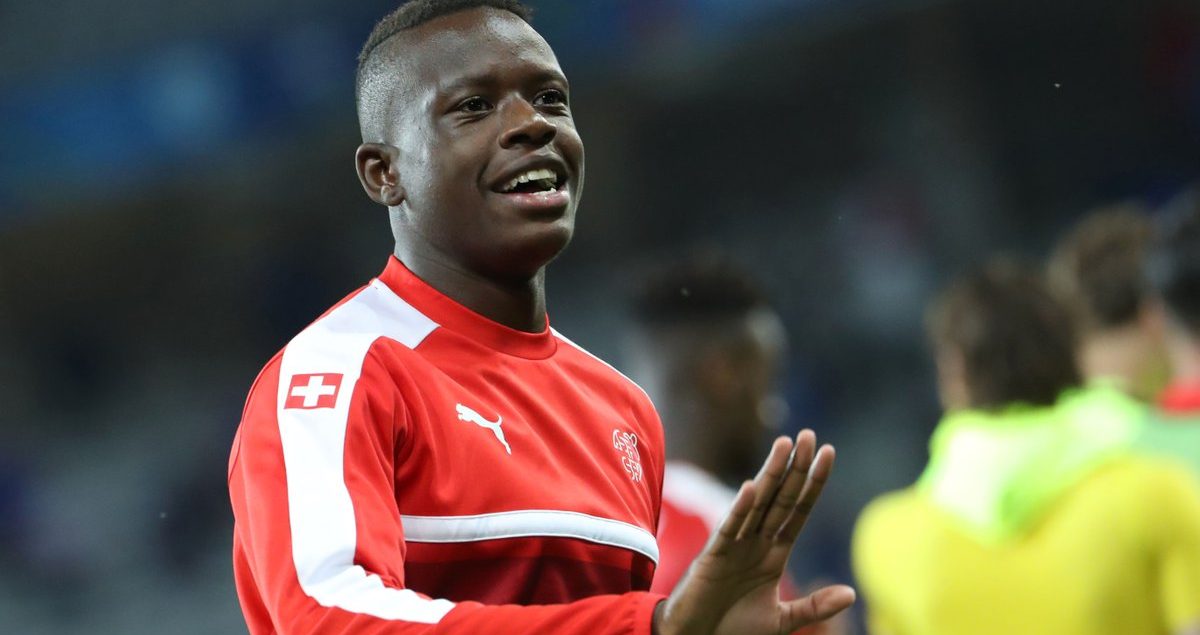 Denis Zakaria is the third youngest player on the Swiss roster for this summer and is coming off a season where he played an integral part in Borussia Monchengladbach’s midfield as they finished 9th in the Bundesliga. The six-foot three inch holding midfielder for Switzerland will surely leave an impact on the World Cup in Russia whether it be physically on an opponent or otherwise.

At the age of 21, Zakaria made 30 appearances in the league this past season, and scored 2 goals while assisting 3. However, on the other side of the ball, he received 11 yellow cards in 2,305 minutes played.

The physical nature of his play lends itself to bookings, but he did contribute 2.4 tackles per game as well as 1.5 interceptions. He gets stuck in when it counts and rarely puts a pass wrong, as a quality defensive midfielder should do. He had an 89.3 percent pass success rate, which ranked highest on the team for Mönchengladbach. His tactical and positional awareness is also going to be key when facing Brazil, Serbia, and Costa Rica in the group stage.

In the image above, he breaks up the counter attack by putting his body between the man and the ball. Zakaria also has a burst of pace to aid in his recovery. He can cover ground quickly over short distances to interrupt an attacking move. Without this intervention and defensive play, the midfielder would have been able to pick up his head and surely see the 2 v 1 on the far side of the pitch.

Zakaria routinely uses his power when running with the ball to attack space from a deep place on the field. In this sequence, he picks up the ball off the center back and recognizes that the attacking mid is giving him the center of the field. He takes the advantage to advance with the ball. After beating the first man, he then draws the two other midfielders and opens up space for teammates. His pass to the striker takes four players on the opposing team out of the play because of his run and awareness of space to exploit. His ability to drive with the ball at his feet will draw defenders and open up gaps for the creative talent across the front for the Swiss.

At the beginning of June, Zakaria played the full 90 minutes against Spain in a friendly that ended in a 1-1 draw. This game was one of four games unbeaten for Switzerland since the international break in late March. Switzerland will look to play with two holding mids to shield the back four, and Zakaria will keep possession and insure the opposition does not get into an offensive rhythm. With ten caps to his name, and seven coming from World Cup qualifers over the past two years, he is not brand new to the Swiss team and will be itching to play on soccer’s biggest stage.