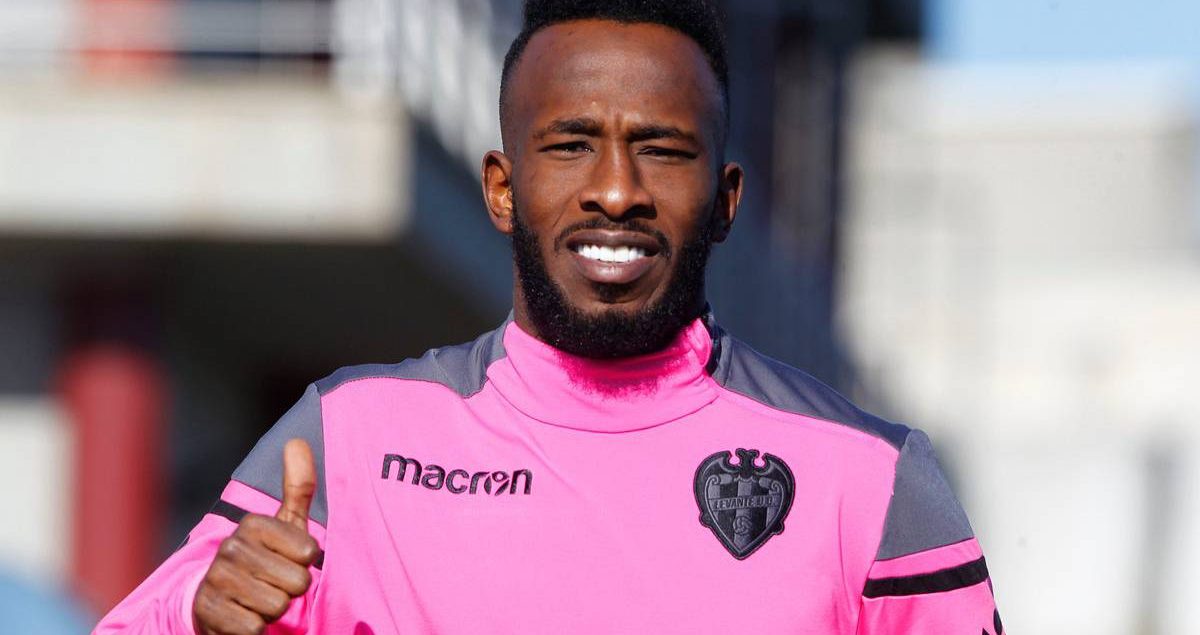 The ‘Saudi Messi’. Although not an entirely accurate comparison, if you have seen him play, you will already know why many call him that. If you have ever seen the words “where is Fahad” more than once and tried to find out more, then you probably have an idea of how highly rated this man is in his homeland. Simply put, he is seen as the future of Saudi football.

Fahad Al-Muwallad was born in Jeddah, Saudi Arabia on 14 September, 1994. Once he began playing football as a kid, he quickly became a sensation in his locality. His talent was already clear for all to see. He joined the Al-Ittihad academy at 6 and quickly rose up the ranks. By 15, he had joined the first team squad. By 16, he was making his debut. By 17, he had scored his first professional goal. Still 17, he scored the all-important goal that sent Al-Ittihad past Marcelo Lippi’s Guangzhou Evergrande into the AFC Champions League semi finals in 2012, throwing the national media into a frenzy. He also earned his first international cap in 2012. In May 2013, he scored in the semi finals and final of the King’s Cup of Champions, going on to be named the tournament MVP at just 18. He finished his full debut season with 10 goals and 2 assists.

Since that debut season, Fahad has grown; becoming a more mature, exciting and decisive player. None exemplified it quite like the time he scored the goal that took Saudi Arabia to its first World Cup in 12 years; the (only) goal against Japan which ensured that Saudi Arabia would be in Russia. Ahead of the World Cup, Saudi Arabia’s General Sport Authority brokered a deal with La Liga to give its best talents exposure and experience in one of the best leagues in the world, sending them on 5-month long loans to different La Liga sides. Top of that list was Fahad, who joined Levante. Unfortunately, that arrangement did not really pan out as expected, as many of them found it hard to get gametime, including Fahad. He eventually got his debut after months of waiting and relentless #WhereIsFahad campaigns by the Saudi Arabia online community, who were eager to see him in action against some of the best in the sport. The campaign became very popular on Social Media, with the Levante players eventually using it humorously, as they sent off Fahad at the end of his loan spell. The appearance, which was against Leganes, made Fahad the first Saudi Arabian player to appear in a La Liga game. The Saudi Arabia General Sport Authority also brokered a deal that allowed him train for 10 days with Manchester United, also because of the World Cup.

Saudi Arabia began their World Cup campaign in forgettable fashion, suffering a 0-5 drubbing at the hands of hosts Russia. Fahad saw only 26 minutes of action as Mohammed Al-Sahlawi got the nod to spearhead the attack. Following that game, there have been calls for Fahad to start, perhaps in a False 9 role in their 4-1-4-1, in order to give the attack more potency. Saudi Arabia need to beat Uruguay to keep their World Cup hopes alive, and not many believe they can achieve that without Fahad on the pitch. So far, he has scored 10 goals in 44 appearances for Saudi Arabia and this tournament is the perfect opportunity for him to add to that tally and fully announce himself to the World.

For all their possession, Saudi Arabia do not threaten enough. Fahad Al-Muwallad’s skill set is exactly what they need to make effective use of the ball. They had 62% possession against Russia but could not get a single shot on target. This highlights why they need Fahad in the side. His shooting ability is one of his good qualities, along with his speed and dribbling ability. He is good at using both feet and creating space for himself through his dribbling. A technically-gifted player, Fahad can operate down both flanks and in the centre, acting as an attacking midfielder. He can create and score, he can pass and shoot. In Saudi Arabia’s 4-1-4-1, Fahad is suited to the False 9 role as he can operate as one more midfielder when they need to maintain possession and a striker when they need to go for goal. He can also turn creator for Al Shehri and Al-Dawsari running in-behind. Against Russia, Pizzi switched to a 4-4-2 when he brought on Fahad, taking off Otayf who was sitting just in front of the defence. It did not change much in attack and Russia went on to score 3 more goals. For the rest of their tournament, he has to decide if playing 4-4-2 or 4-2-3-1 with Fahad and Al-Sahlawi on the pitch together would be worth it, as they are set to face more potent attacking talents.

Despite the disappointment of not getting enough minutes against Russia, there is still enough game time left for Fahad to announce himself to the World and be the star of Saudi Arabia’s World Cup campaign. There is so much he can bring to this side. Even if they exit the tournament early, the good news is that the future looks set to be bright for the Saudi Arabian National Team. Always remember, they have Fahad.