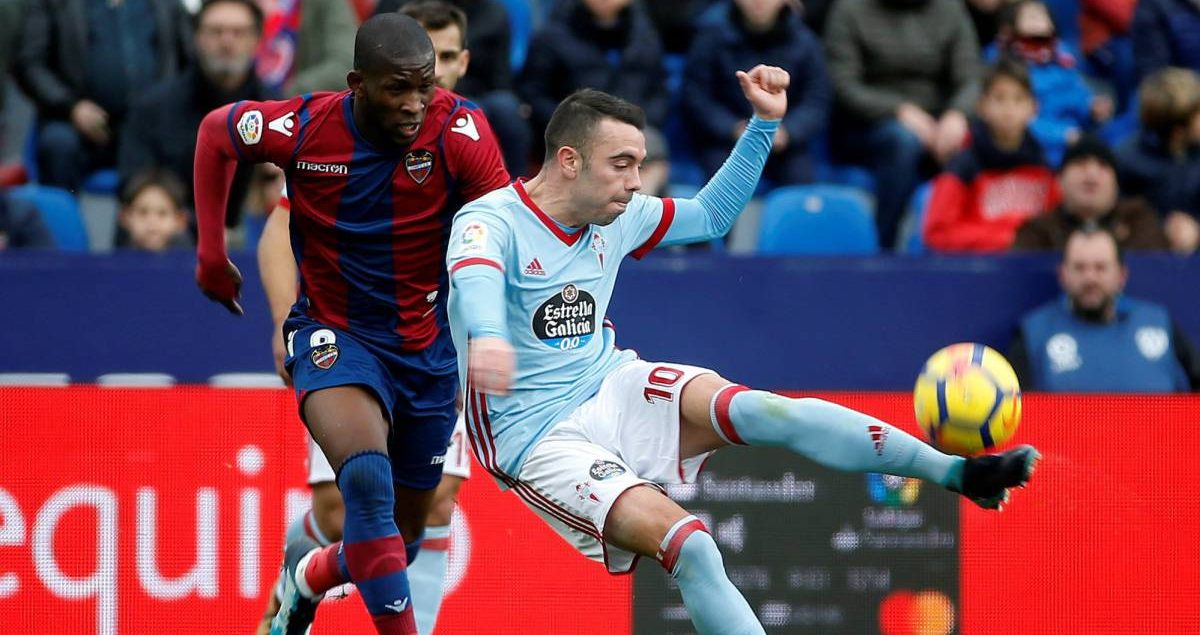 In Russia 2018, Colombia will once again be looking to light up the World Cup like they did four years ago in Brazil. Some of the stars of that show are still around, with Captain Radamel Falcao fit and available this time. The squad is overflowing with quality – and confidence – from defence to attack, and they have reason to be optimistic about their chances of outdoing that impressive showing.

All the big and more popular names have been talked about already, and a lot is expected of those guys. However, one person who might not be talked about as much but could yet be a great asset to the squad is Jefferson Andrés Lerma Solís; defensive midfielder, right back. Still relatively new in the national team, the 23-year old is one of those players that every national team should have. He would be a great choice as a starter and an excellent option as a backup player, and it is not just because of his versatility.

Jefferson Lerma, born in El Cerrito, Colombia, is primarily a defensive midfielder who can also operate as a right back. He came through the Atlético Huila youth setup in Colombia before making his way to the first team in 2013, debuting at 18. He went on to make 19 more appearances that season as his career took off. Two years and 84 Categoría Primera A appearances later, Levante came in with a loan bid and he was off to Spain. Since then, he has not looked back. From his Levante debut at 20 to signing a permanent deal with them to the present day, Lerma has grown in leaps and bounds.

Lerma is known for his excellent tackling and relentless marking in midfield. Perhaps this has led to his other good qualities going unnoticed. First and foremost, he is a somewhat tidy passer. More importantly, he often plays the right pass in different situations. His great reading of the game makes him very good at interceptions. In fact, he is almost as good an interceptor as he is a tackler. Also, he is quite good at making the game flow. He does not often take unnecessary touches; he is a two-touch player – first touch brings the ball under control and the second one is a pass to a teammate. This can be very useful for Colombia whenever they are counter-attacking. Basically, Lerma is comfortable on the ball, tidy with the pass, clever with reading the game and effective with the tackle. Another thing he does well is contesting aerial balls, especially in midfield. Once the ball is in the air, Lerma is there to try to win it for his team.

Perhaps, Lerma’s main flaw is how many yellow cards he gets. Last season, he got 16; the highest in La Liga. This is probably linked to his other main flaw, which is how he sometimes loses concentration or is let down by a bad touch (even though his first touch is pretty good). His eagerness to win back the ball he lost often leads to fouls, which in turn lead to cards. The good thing is that he is still only 23 and these are aspects of his game that he can still improve. Will the flaws stop him from performing well whenever called upon in Russia? Not likely. Colombia can certainly count on him to put in solid performances at the World Cup, some of which could be vital. If he plays to the best of his ability, Russia 2018 will be witnessing the rise of a star.