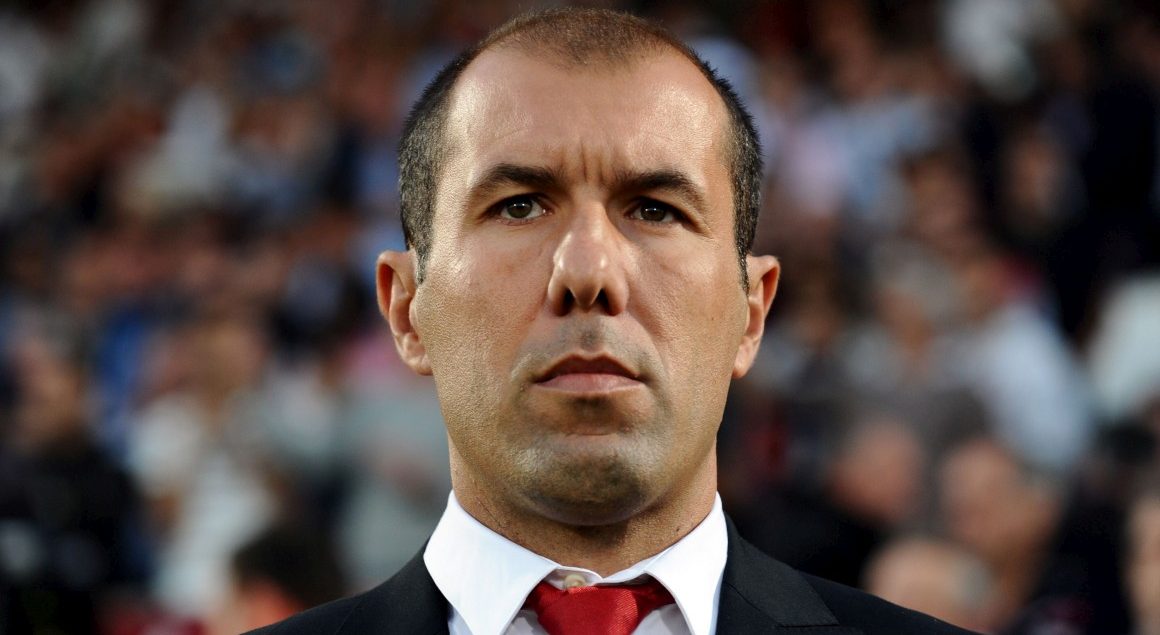 A little more than 5 years ago AS Monaco found themselves at the bottom of Ligue 2, when they were bought by Russian businessman, Dimitri Rybolovlev. Now, they’re the favorites to win Ligue 1, and have a good chance at knocking out Manchester City of the Champions League.

This season, Monaco topped Group E, pushing Tottenham Hotspur to the Europa League. They have scored more than 100 goals (in all competitions) so far and have an astronomic average of 2.8 goals per game, statistically the best attack in Europe. They just beat Nice 3-0 in the derby, and currently sit 3 points atop at the table.

But how is Monaco so efficient? Who are their key players and future gems? How is Jardim leading his group and what can we expect from the game against Manchester City?

Monaco is not a “one-player” team, even if Falcao’s name and armband shine brighter than ever.

Jardim usually sets his team up in a 4-4-2, or sometimes a 4-2-3-1. The link-up of Falcao and Germain in the attack makes this a formidable strike pairing. Bakayoko and Fabinho are the spine of the team, backed by Glik and Jemerson. On the right side, we have the diminutive genius Bernardo Silva and behind him the former LOSC right-back, Djibril Sidibé. On the left side, the young Thomas Lemar and the promising Benjamin Mendy. Despite competing with the likes of Sergio Romero and Maarten Stekelenburg, Danijel Subasic has been the #1 since their Ligue 2 days.

Aside from El Tigre, Subasic and Glik, these players are promising talents who have helped combine to make this Monaco project one of the most exciting in Europe, on the back of a well-run organization. What’s truly astonishing is this team’s consistency. As I write this, we have just won 5-0 against Metz. A one-time thing? Not really, since they also crushed Metz 0-7 in Metz’s stadium. And this is just one of many games where Monaco scored more than 4 goals. They also beat Nice (former table-topper) 3-0, drew 1-1 and won 3-1 against PSG, and dominated Marseille 1-4 in the Vélodrome. For the ones not familiar with french football, the league has a pretty balanced level, with Nice, PSG and Monaco on top. But it is not rare to see a relegation-zone club beating a top 10 club (lately, Metz beat Marseille 0-1). And if it really was a “farmer league”, PSG wouldn’t have beaten Barca 4-0 and Tottenham would not have crumbled in front of Monaco, home and away.

For the Citizens, who should they be afraid of?

Above all, Bernardo Silva. He’s genius with the ball, has wonderful vision and an amazing left foot.. This is, for me, a future Ballon d’Or winner if he manages his career correctly.

The second one would be a midfield pivot, Fabinho-Bakayoko, as it seems that we cannot separate them. Wonderful combination of power and strength on the pitch; both are very young, athletic and tall.

The last one would be Thomas Lemar, even if I could have said Mbappé or Mendy. Against Tottenham, he shut down Wembley in a duet with Silva that Spurs did not expect.

Speaking of Mbappé, what about the bench? Well, the only black dot on the masterpiece is Boschilia. He is injured for a good 6 months, unfortunately for Monaco. He was in a full progression, an amazing free kick taker, but he picked up a nasty knee injury against Metz. Despite this great loss, the bench is pretty strong. Diallo, Touré and Cardona are the young promises of the academy. Carillo a great soldier, has valiantly served from the bench, and Mbappé just scored his first hat-trick at just 18 in Ligue 1, his second in his (young) professional career. Just Raggi, the experienced Italian, can be seen as the weak part of the bench, but he always plays at 200%, and is an important piece in the locker-room.

What about the fixture against City?

I personally think that it will be very hard for both teams, but the key is the defense. Monaco have the best attack in Europe, and it will definitely be a challenge for the Citizens when their defense has been criticized for being too weak lately.

Anyways, stats are stats for a reason, and football is a sport where anything is possible. But it will certainly be one interesting fixture. Will City confirm its European position or will Monaco erase its image of an outsider? We will have to find out.