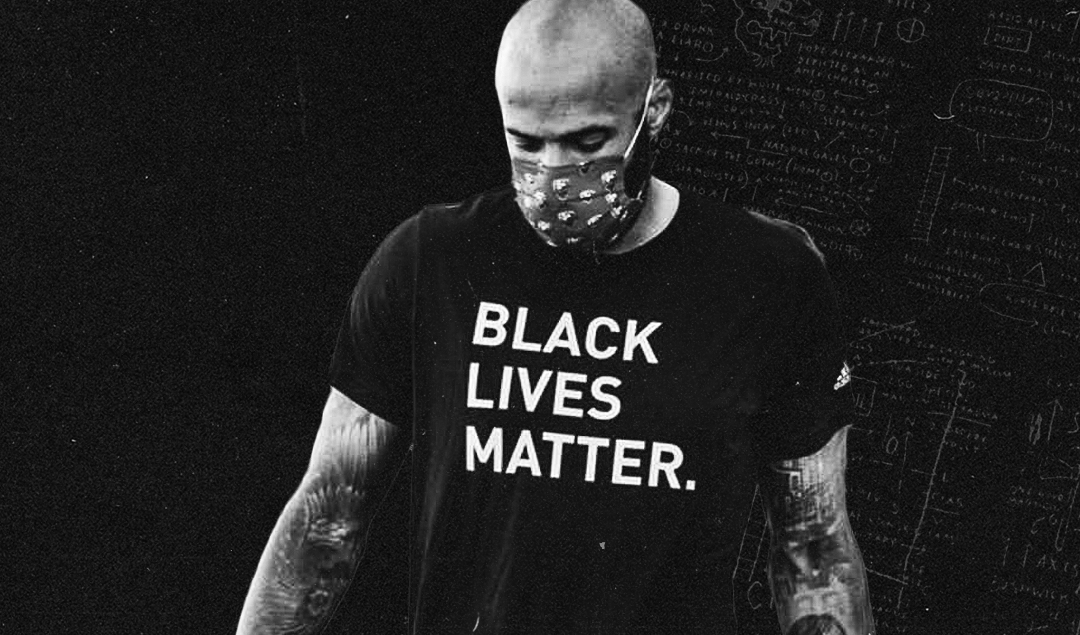 As a diehard football fan, I remember back at the beginning of May, in my football-deprived state, placing each and every Bundesliga match post-restart in my calendar, my days at mercy of the German officials overseeing scheduling times.

Quarantine and COVID-19 had taken a toll, and I had been unable to conjure any effective replacement for all the football matches I had been missing for months. The sport that had been so integral to my daily life had been suspended overnight, albeit for extremely necessary health precautions, and I was completely prepared for my blossoming withdrawal symptoms to come to an end.

I remain thoroughly impressed by the ability of the European leagues to restart their competitions whilst keeping players and staff safe. There were minimal major hitches in Germany’s early roll-out, and the Premier League has conducted over 16,000 tests and received less than 20 positive cases.

As fans, we must applaud these federations for producing best-case scenarios in suboptimal conditions. However, the path to restart in the States has been much more muddled. 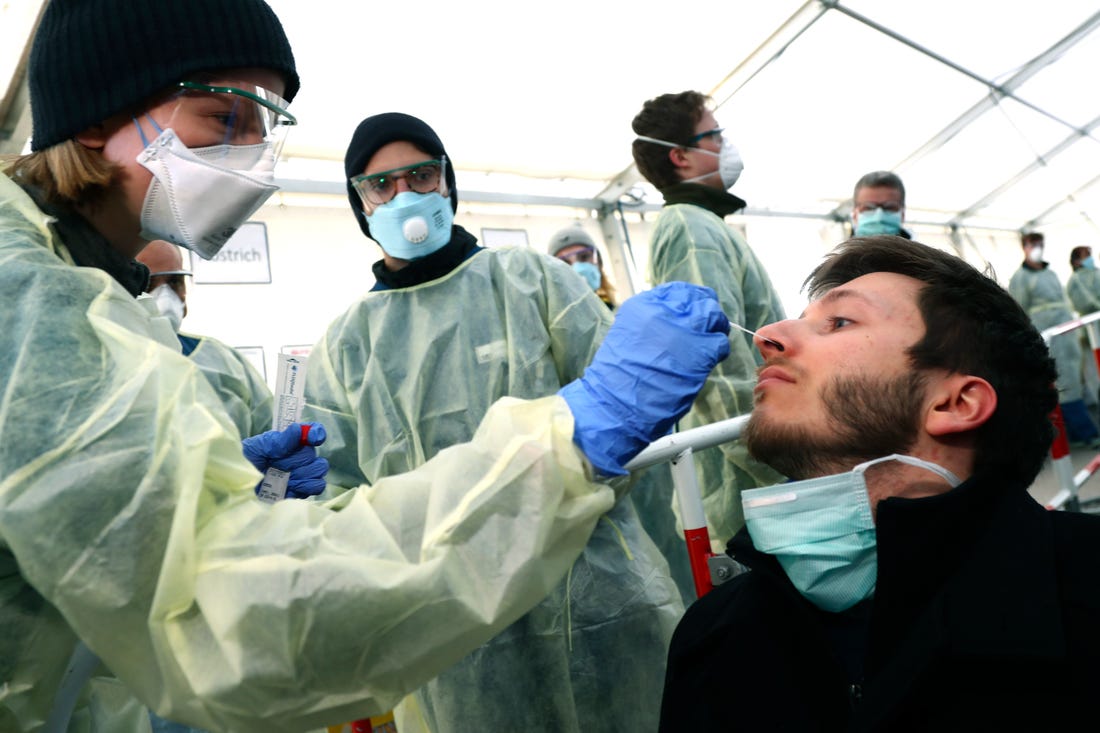 Given the simple geography of the country, it would be difficult to emulate the European leagues in terms of travel and home/away fixtures. Thus, the idea of hosting a World Cup-style tournament centered in one city and all teams in a ‘bubble’ holds a degree of logic. MLS needed a big complex that would have sufficient training space for all 26 teams, sufficient living space, and insulation from the outside world.

The decision to host the tournament in Orlando at the ESPN Wide World of Sports Complex was controversial to say the least, considering that the state of Florida is experiencing one of the worst surges of COVID-19 cases out of all the 50 states.

From the outset of the competition, the game itself has been relegated to an afterthought, the tactical analyses superseded by the social media posts of crappy sandwiches, the news of two teams, FC Dallas and Nashville SC, withdrawing due to positive tests within the respective teams, game cancellations and weather delays.

Yes, the level of play so far has vastly fluctuated, with some matches playing out like a first preseason match, others unfolding with great end-to-end action and high intensity, but all eyes are on non-football issues.

The cases of Dallas and Nashville not only raise doubt about the stringency of protocols being observed in Orlando, but also bring into question the larger significance of the tournament itself. What is being achieved by MLS Is Back?

There was the deeply moving tribute to George Floyd prior to the first match, where players across the league from MLS’s Black Players for Change initiative raised a clenched right fist in unison. There was Thierry Henry, kneeling for the first 8:46 of his team’s match against New England. There have been positive displays of solidarity, but the ethical dilemma of player testing remains. 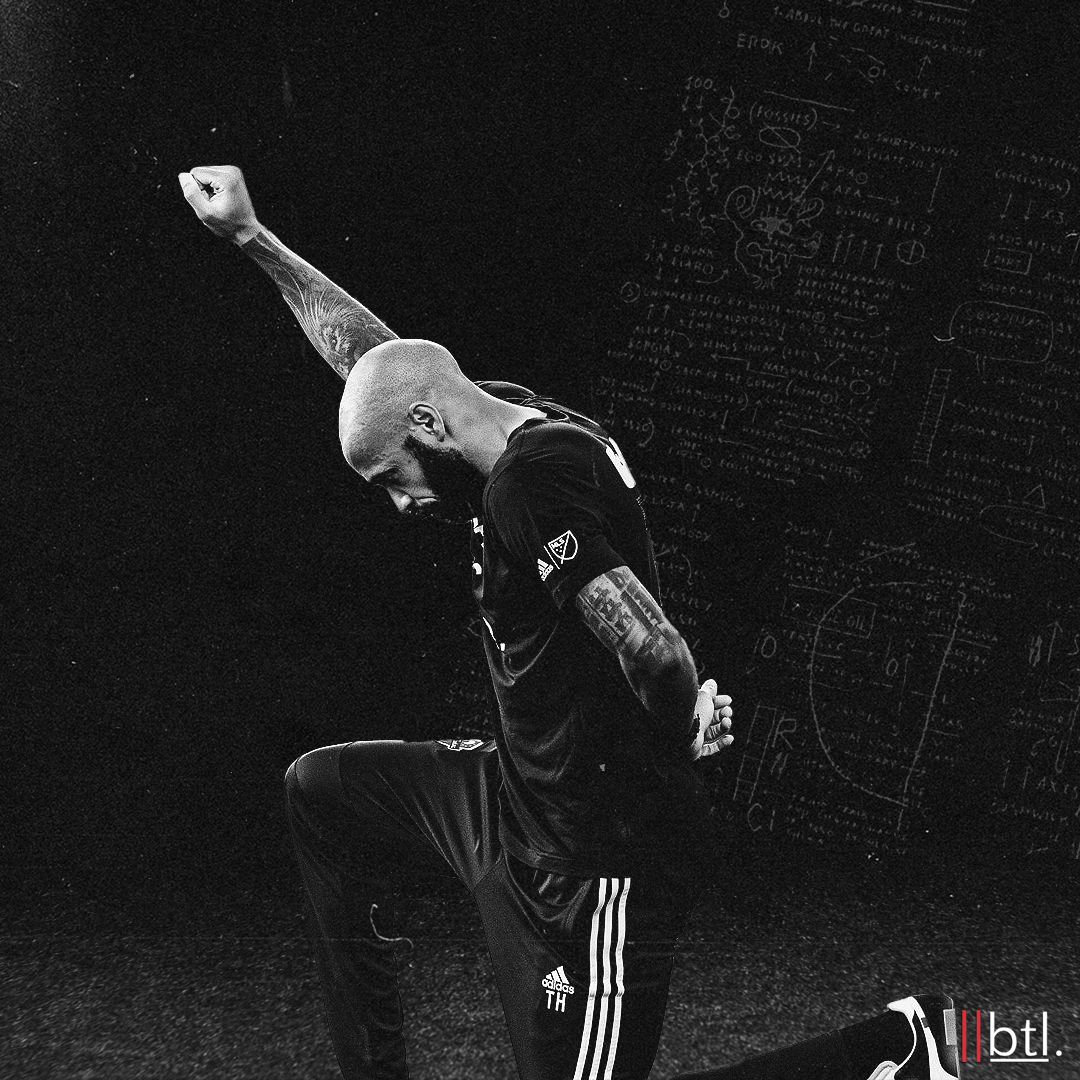 It has become known that the tests being conducted in ‘the bubble’ have been receiving a turnaround of less than a day. This rapidity might be applauded as a great response to ensure the full safety of all players and staff, yet when examined in the greater context of the pandemic itself it brings concern.

As some MLS Twitter users testified, the general public has experienced much greater lag time in receiving news from testing, often waiting upwards of a week to hear their results. With a virus so novel in which medical knowledge is still catching up, these testing times can be worrisome.

Someone who may be waiting a week for their results may have come into contact with others, and if they were to test positive, those other people may be at risk for becoming infected as well. The scarcity of COVID-19 resources begs the question – is it ethical that the health of our beloved athletes should be prioritized over that of the general public?

It is important that MLS players and staff are continuously tested now that the tournament has commenced, to ensure any spread of the virus can be minimized. But surely the question must’ve been contemplated in discussions over how to resume the league, and should’ve presented itself as a heavy factor for consideration. 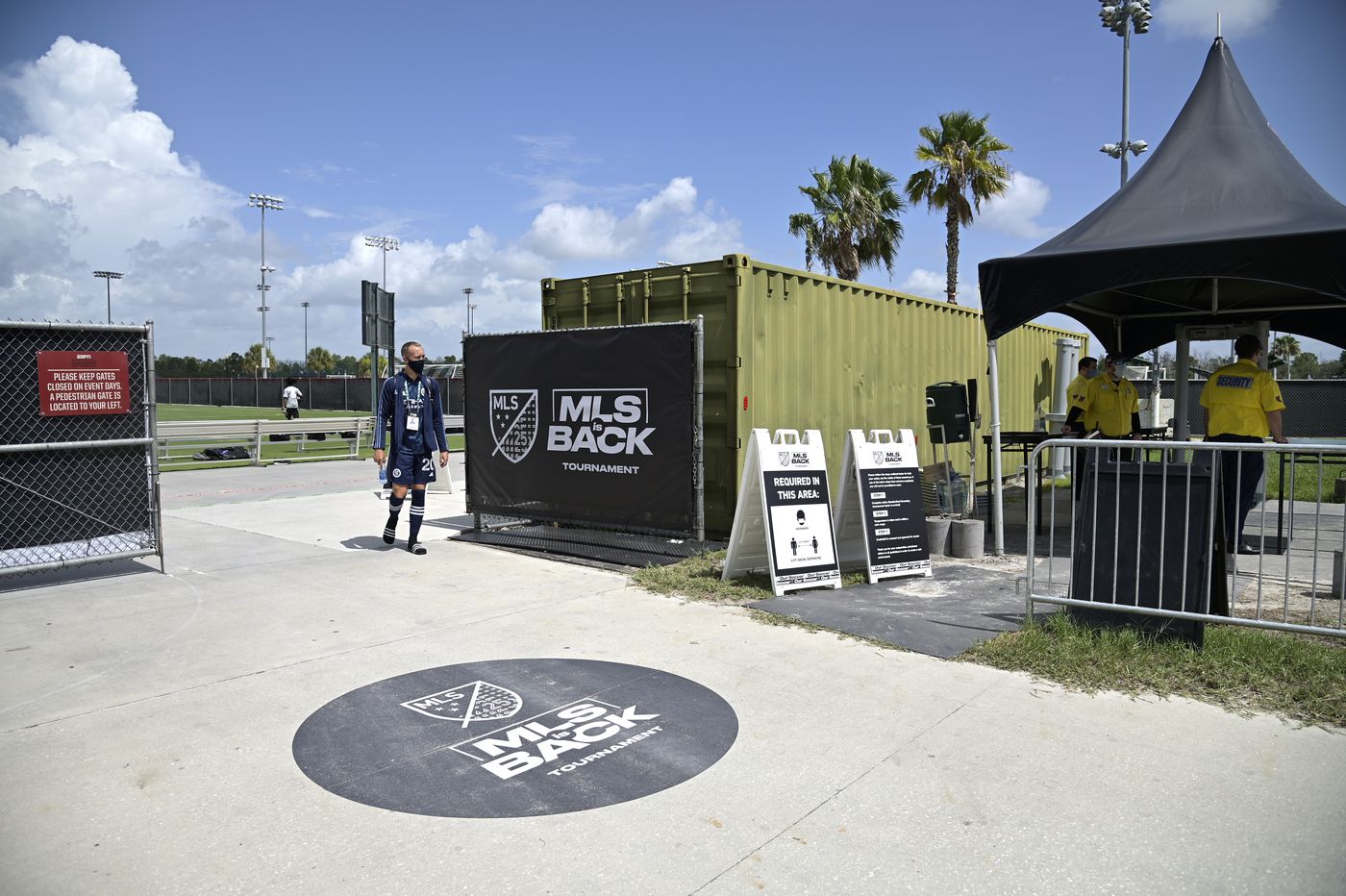 So maybe the late cancellation of the DC-Toronto match provides credibility towards the effectiveness of MLS protocol. Kudos to the league for keeping its people safe. But as Florida residents are being newly infected by the thousands each day, and are dying in double-digit numbers daily, can the protocol be applauded?

Football touches the lives of many in wonderful ways, but its return in America has been burdened by a great ethical dilemma. It is harder to justify the league’s testing protocol when one takes a look at the struggle outside the bubble.