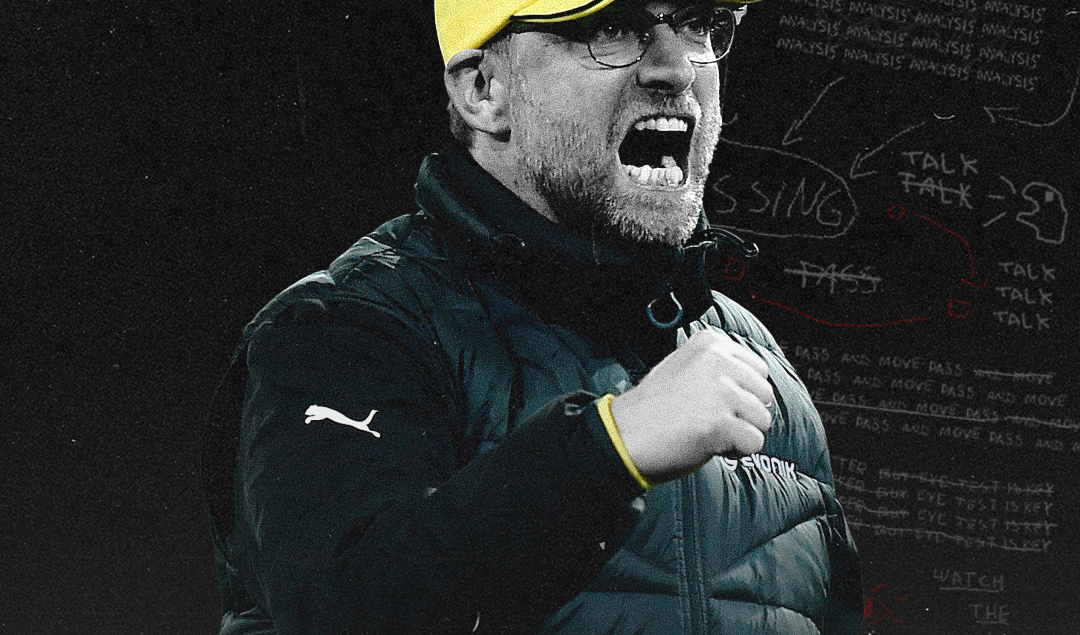 Football matches come and go, but some stay in the hearts of fans for a long time. These are some of the best football matches in history worth revisiting.

Picking the most exciting football matches ever is as complicated as selecting your favorite clothes of all time or the best piece of meal you’ve ever tasted. There are so many good memories, and they all have what makes them special.

Regarding football, you would have to consider competitive balance, with no one-sided contests. Also, both opposing teams should be rightly matched, and the game should be fierce and have some drama. Like an exciting film, the game should be captivating enough to send the casual fan on an emotional roller coaster by offering deep grief to extreme ecstasy.

Finally, the most exciting games are usually capped with an evident team and individual efforts, and an example is https://parimatch.in/en/cricket/australia-twenty20-big-bash-league-e30220f988c54efdb9ac0d31feb391c7/prematch. In addition, by betting on your favorite team with Parimatch, you can not only enjoy the game but also make some money. In this article, we’ll explore some of the most exciting matches in football history. We’ll also go through the exact moments that made them so special.

Italy’s 4-3 World Cup semi-final win over West Germany was often touted as “The Game of the Century” back then. It included two football powerhouses, and it had five goals in extra time alone. Also, it was a world cup match; you couldn’t play in a more popular competition.

Boninsegna put the Italians ahead a few moments into the game with a left-footed shot from the edge of the box. However, it wasn’t to be Italy’s victory at injury time because the German defender Schnellinger equalized in injury time with a diving header.

Gerd Muller scored in the 94th minute to give Germany the surprise lead, but it lasted only four minutes as Italy equalized. Italy scored again to bring the first extra-time session to an end, and Germany equalized again in the second half of extra time. It was the tenacious Gerd Muller again on the scoreline to tie the game at 3-3. Rivera then scored the game-winning goal, clinching a win and setting his team up for the final versus Brazil.

Liverpool was on the verge of exiting Europe after falling 3-1 at home against Dortmund. Then, Philippe Coutinho launched a comeback with the first goal, knowing that three goals were needed in the final 25 minutes. Mamadou Sakho scored 11 minutes later, and Dejan Lovren finished the comeback in injury time to cap off another unforgettable European night at the famous Anfield.

After winning their respective leagues and cups, both clubs arrived in Barcelona hoping to add the final and most important trophy to their treble attempt. Bayern took the lead early on with a free kick from Mario Basler and controlled the game. The Red Devils couldn’t get settled in the game with their dynamic duo Paul Scholes and Roy Keane, both banned. United was continuously saved by the bar when Mehmet Scholl’s chip shot hit the right post, and Carsten Jancker hit the crossbar from a flamboyant overhead kick.

Sir Alex Ferguson then looked to his bench and pulled two rabbits out of his tactical hat in Teddy Sheringham and Ole Solskjaer. Together they orchestrated what some consider the most flawless football theft ever. An outplayed Manchester United stole the champions league hopes away from Bayern with two late strikes in stoppage time, leaving Bayern in disbelief even weeks after the game.

Jose Mourinho’s iconic Inter Milan led 3-1 from the first leg of this champions league tie. However, Thiago Motta was sent off after 28 minutes at the Camp Nou, and Barcelona broke the tie in the 84th minute, needing just one goal to change the game. Using a defensive masterclass from the renowned Jose Mourinho, Inter held on for a remarkable win.

Barcelona lost to PSG in their first leg 4–0, and everyone thought it was over, but a miracle was in the making. On March 9, 2017, many Real Madrid and PSG supporters tuned to the game, expecting PSG to see the tie-off comfortably. Three minutes into play, Suarez scored, then an own goal followed shortly after to give Barca a 2-0 lead.

After halftime, Lionel Messi scored a penalty to make it to 3–0. Everyone had to believe that Barcelona was on the comeback trail now. However, their hopes were dashed soon after with an Edinson Cavani goal in the 62nd minute to score 3–1. Despite all this, Barcelona never gave up.

Neymar scored a delightful free kick in the 88th minute of the game and scored a penalty a few moments after. The entire Camp Nou was in a frenzy at this point, with every Barcelona fan willing the ball into the net. At 90+5′ minutes into the game, they got their wish. Sergi Roberto stuck out his foot to complete one of the greatest comebacks. The match ended with an aggregate of 6–5 in favor of Barcelona.

There have been many exciting football matches, and it is impossible to write about them. These five matches stood out for several reasons, and they continue to live in the hearts of avid football fans as some of the most exciting matches in history.