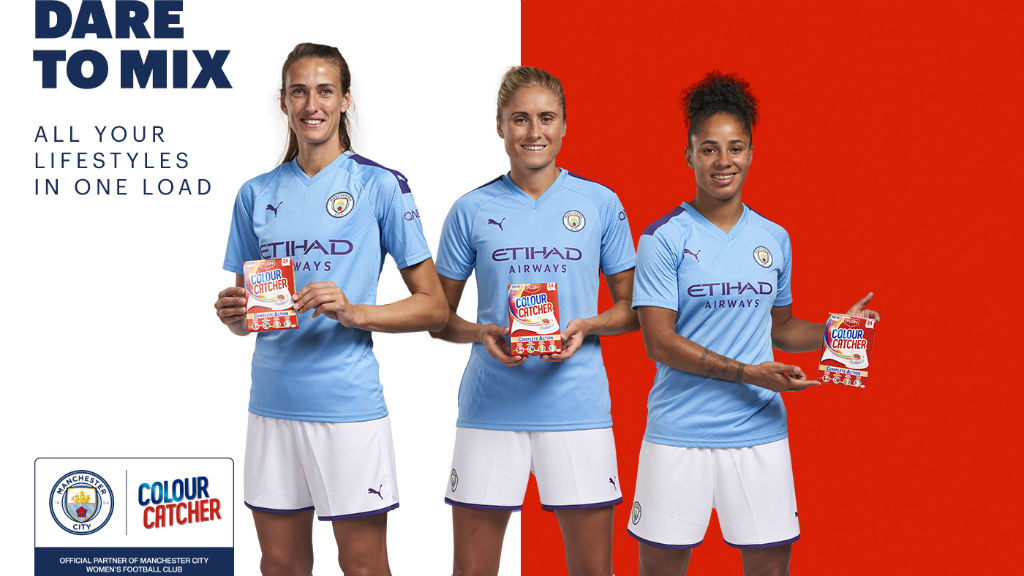 This summer’s Women’s World Cup tournament has had a lasting impact throughout the world of women’s football. From more coverage for domestic competitions to sell-out stadiums bringing in greater exposure, the platform for women’s football has grown from strength to strength.

But one aspect that is yet to be given the same luxury is the lives of some of the best female footballers in the world, outside of the sport.

It’s a luxury that their male counterparts have been gifted by the media season after season. You only have to cast your minds back to Daniel Agger’s tattoo artist qualifications, Dimitar Berbatov’s love for squirrels and the enthusiasm that surrounded Wayne Rooney’s drummer-boy ambitions.

Of course, it’s not as if the likes of Vivianne Miedema or Debinha don’t have interesting lives akin to that of male footballers. But all you have to do is a simple google search of the former or the latter, and the results are damning in the favour of our argument: all the focus surrounds their on-field actions, and thus all the pressure.

Indeed, the problem lies more so around media perception that doesn’t allow us to consider that these women deserve to indulge in life outside of sport, which translates to the public.

Fortunately, it’s a topic that’s beginning to be explored with more interest, and it’s exactly what DYLON’s Colour Catcher are doing through their partnerships with one of the Women’s Super-League’s most competitive team – Manchester City.

Yes, Nick Cushing’s side has had their fair share of success in the last few seasons, claiming cup triumphs and giving Arsenal, the reigning WSL champions, a run for their money. However, as Pep Guardiola will confirm, the greater the success, the greater the pressure.

Through the medium of Jacqui Oatley, the likes of Janine Beckie, Ellen White and Aoife Mannion have been able to talk about that obligation to perform, alongside their passions away from the field that they haven’t been able to openly express so far.

And the panel that allowed this to take place at the Etihad Campus via Colour Catcher was aptly named ‘Up Close and Personal’.

The trio was able to do exactly that, and it was an insightful conversation that followed. For instance, who would’ve known about Mannion’s love for open-water swimming?

The defender herself described this an activity ‘harder than most football sessions’. But it was an exhilarating one that allowed the 24-year-old to build her mental resolve and test her strength in choppy waters.

In comparison, Beckie’s interests lie at the opposite end of the spectrum. In response to Oatley’s question of what occupation she would hold outside of football, the Canadian brought up property development.

The desire to ‘take something old and make it new’ despite not having any experience in the field, is something that Beckie dreams of pursuing.

White, the last of the trio, is perhaps the only one whose passions hold some relevance to her duties on the pitch: firefighting or joining the army.

Yes, the England international would also love to travel, and immerse herself in different languages and cultures. But were she not a prolific striker, she would take her skills and strengths into the sphere of armed forces.

Between the three of them, through Oatley’s questioning and Colour Catcher’s help, we have a greater understanding of what life outside of football looks like for these players. It’s not all training, ice baths and match-days.

But more importantly, such conversations normalize the idea that just like their male counterparts, female footballers across the world, whether it’s White or Lucy Bronze, deserve the same rights to engage with their hobbies away from sport without any discrimination and stigma.

And as Nikki Vadera, Colour Catcher’s Marketing Director, says herself, ‘it’s a partnership that’s encouraging and thrilling to be a part of’.

All we have to do now is continue to support these discussions and encourage more players to be vocal by creating a platform for them to voice their hobbies away from the weekend games.

In doing so, the pressure is somewhat relieved from players who are still facing World Cup-hangovers, new-season stresses, and league permutations.

Most importantly though, as Beckie herself mentioned to Oatley, it’ll encourage more girls and more footballers to pick up new hobbies away from the field, however challenging they are, however rigid the stigma – something we could all try to do more of.