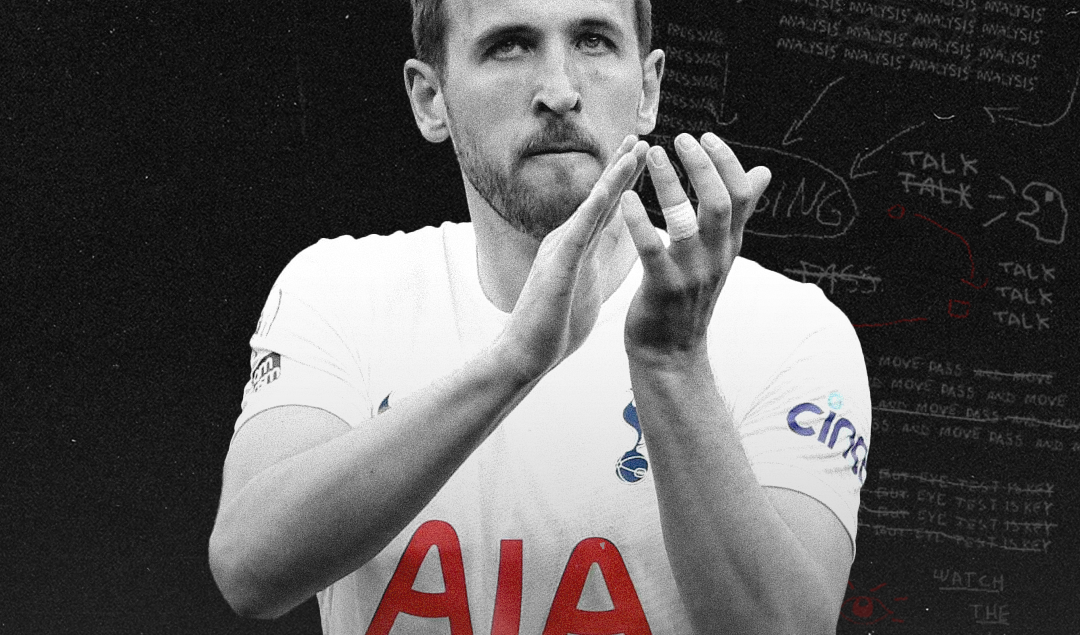 While it’s nice to watch sports, it’s antiquated to do so while seated in front of a television. The same content, including live games, is available on sports streaming sites, and you may watch what you want, whenever you want. While on the road, you can even play a game of football or boxing on your smartphone. Going digital has its benefits and streaming sports is definitely the new norm.

As a sports fan, there is no limit to the sport streaming apps and the geographical teams you may be interested in. However, many apps and sports live streaming services aren’t really available in countries outside their limited coverage area. This can be pretty discouraging for a sports fan.

Don’t worry though, you can still access some of the best websites to stream live sports through a VPN (Virtual Private Network). A VPN like VeePN will ensure that you can easily access any free sports websites or even paid ones, regardless of whether you are in its region of coverage or not. How? Well, it will change the location of the server to suit the sports streaming website or app and voila, you are all set.

Now that location and streaming isn’t an issue – let’s explore some of the best live sports streaming services:

Hulu + Live TV is a streaming sport service that replaces cable. It has a lot of different sports channels. In exchange for a $64.99-a-month subscription, you get access to major sports channels like CBS Sports and ESPN and ESPN 2. BTN, NFL Network, and the Olympic Channel are also part of the package. For an extra $9.99 a month, you can get the Sports add-on, which gives you NFL RedZone, Sportsman Channel, Outdoor Channel, and more.

Local sports are also available to watch, so you can enjoy them as well. With Live TV, you can watch local broadcasting channels like NBC, CBS, FOX and more. You can also watch shows from other countries. College football games in your area can be watched live. Only if you pay $70.99 a month can you get rid of the ads.

You can watch a wide variety of live sports events for only $6.99 a month or $70 per year. If you’re a fan of combat sports like mixed martial arts (MMA) or boxing, you’ll want to check out ESPN+.

If you’re a fan of collegiate sports, such as baseball, football, basketball, soccer, and more, this is the perfect option for you. Unfortunately, compared to the other live sport streaming services on our list, it has fewer national and international sporting events.

To be clear, ESPN+ doesn’t cover the core collection of ESPN. In-house programs and a wide range of sports are covered on its own platform, ESPN+. ESPN+, on the other hand, just struck a deal with the NHL to obtain exclusive streaming rights for NHL games played outside of major markets. The NFL will be added to the platform’s offerings starting in 2023.

Only a few NBC sports networks and the NFL Network are missing from DirecTV’s sports lineup. The $70 plan includes ESPN, but you’ll need the $85 Choice service to get college and regional sports channels, as well as MLB and NBA.

Six more sports channels, including CBS, NHL, Golf, and Sportsman, are available for an additional $10 a month. Allows for up to 20 simultaneous streams, which may be important for a large family or a frat house if you own a bar or have a large family.

A free sports website called Peacock TV is one of the few that is worth giving a try to. This streaming service is owned by NBCUniversal, which Comcast owns as well, so it is also owned by them. NBC shows and live sports can be watched for free.

Full HD streaming is rare when it comes to free streaming. While the free tier is supported by ads and has a small library, it still has a lot of value. However, if you want to watch more sports, you’ll need to buy the premium package.

To get the most out of Peacock TV, you should sign up for the Premium plan. There are a lot of live sports that start at $4.99 a month. Peacock bought the rights for the 2021-2022 Premier League season.

It also includes the Super Bowl, IndyCar, skiing, wrestling, and super cross events, as well as the Premier League season itself. A $9.99 “Premium Plus” tier is also available if you want to get rid of all the ads in the library (almost). Most of the ads are gone from some of the events.