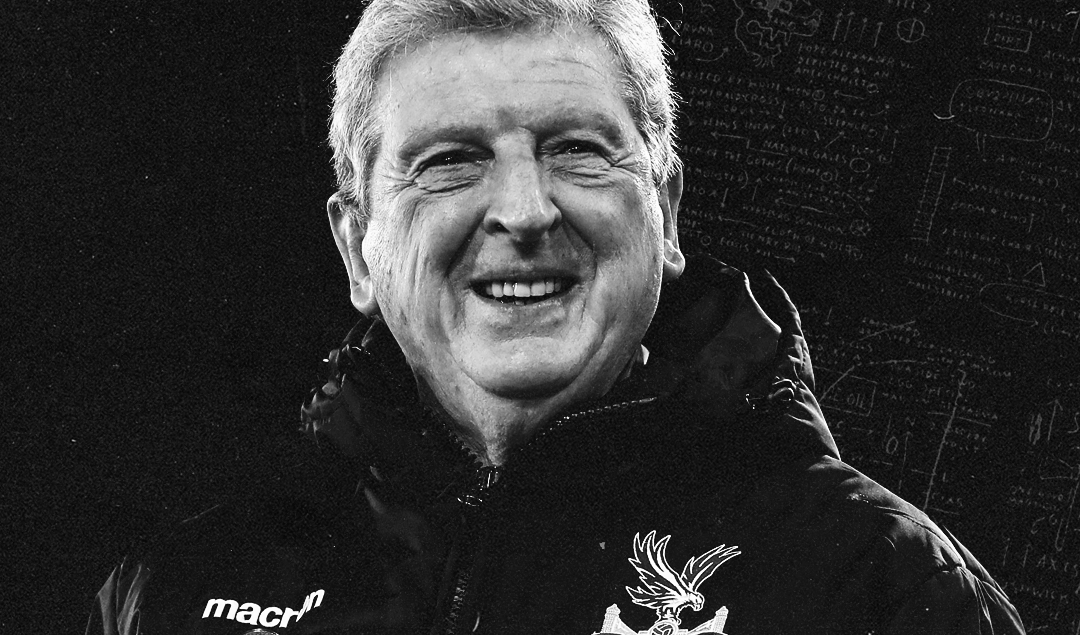 Are you looking for information on former Crystal Palace star Chris Armstrong? Find out about his football career, net worth, drug saga, and current life.

How much do you know about the former English football player Chris Armstrong? If you want to find out about the football player’s height, birthday, net worth, and fun facts, you’re in the right place. Armstrong is known for his achievements at Premier League clubs Crystal Palace and Tottenham Hotspur. He became the first player to fail a drug test when his results returned positive for cannabis.

The Football Association (FA) does regular drug testing to discourage the use of sport-enhancing substances in England’s leagues. Can OG Kush auto seeds provide marijuana that enhances performance in sports? The current legislation changes make it confusing. Keep reading to discover more about Armstrong, the footballer, and what he’s been up to lately.

Amstrong’s father is Irish, and his mother is Nigerian. He grew up with foster parents and played as an amateur goalkeeper in local leagues. Later, he gave up on football at age 16 and opted to pack beef burgers. A friend convinced him to return to the game and introduced him to Llay Welfare Football Club, where his career started. Armstrong has a son and daughter with his ex-partner.

Chris Armstrong, the football player, has had a spectacular career. He’s scored 157 goals in 479 appearances for five clubs in the UK. He’s also played for different leagues and cups in the UK, including:

Armstrong’s style of play showed his prowess in setting up winning opportunities and scoring. He was also a quick striker who caused problems for opposing defenses.

Armstrong’s football career started in the Welsh National League, where he played for Llay Welfare. While at the club, another local professional team, Wrexham, noticed the young player and signed him.

In March 1989, Chris Armstrong signed on a free transfer for another Welsh football club, Wrexham. He made his debut for the football club during the 1989–1990 season. He spent two years at the club, playing 60 games and scoring 13 times.

In August 1991, Millwall Football Club bought the young player for £50,000. He spent only one season at the Championship club before Crystal Palace came knocking.

In 1992, Crystal Palace made a big money move for Armstrong, signing the player for £1 million. It was at this club that his football career peaked. He joined the team during the inaugural season of the Premier League, where he managed to be the top scorer with 23 goals. It wasn’t long before other clubs started noticing the young talent. Newcastle United even made an offer of £4.7 million to sign him in January 1995. Crystal Palace rejected the offer.

Everton, the then FA Cup holders, also showed interest in the player, but Armstrong instead chose to sign for Tottenham Hotspur. Despite his decorated record during this time, the Crystal Palace weed saga attracted a ban of four games.

Armstrong joined Tottenham Hotspur in June 1995 for a fee of £4.5 million. At the time, he was the club’s most expensive signing.  His period at Tottenham wasn’t as pleasant, as some criticized him for having a slow start. He faced a lack of playing time and injuries. Despite this, he still scored 48 goals in 141 appearances. The club won the League Cup, currently known as the Carabao Cup, in 1998–1999.

Armstrong signed for Bolton Wanderers Football Club in 2002. He made only one appearance for them before returning to his childhood team, Wrexham, at age 32 in July 2003.

Armstrong appeared in only one England B international match on May 10, 1994. He came on as a substitute in the game against Northern Ireland. In 1999, Kevin Keegan included him in the England vs. Poland lineup, but he didn’t get to play the match.

Armstrong has found himself on the wrong side of the law, especially regarding prohibited substances. His offenses include:

His ex-partner and children were instrumental in convincing the court not to give a more harsh sentence.

Chris Armstrong’s income is currently not known since his retirement from football. He’s been reportedly living from month to month, especially during and after the COVID-19 pandemic.