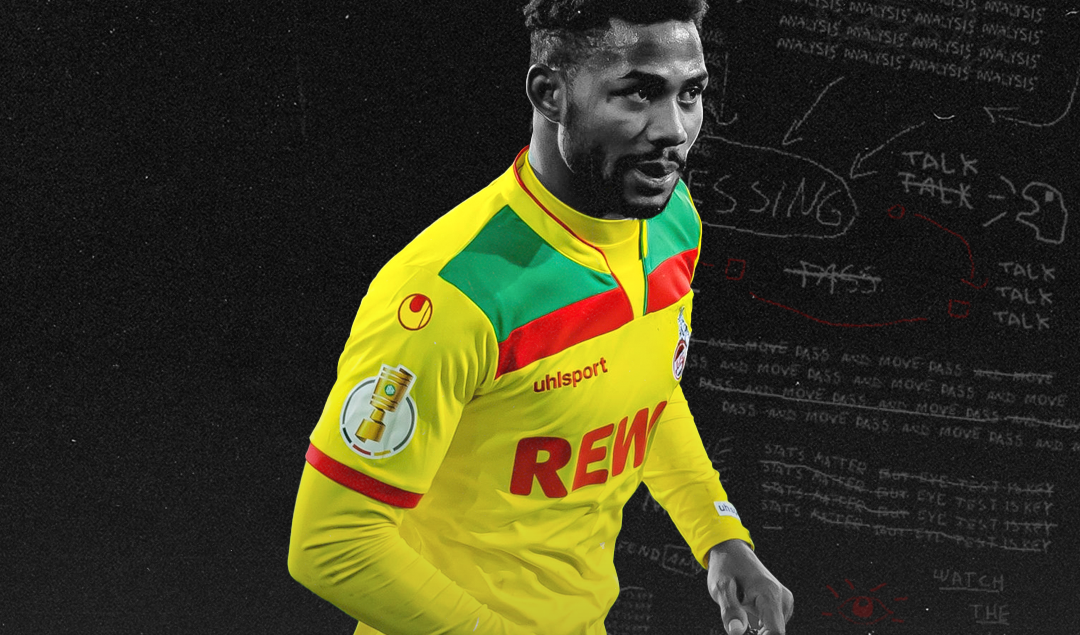 For football fans that are neither Nigerian nor Club Brugge supporters, the name Emmanuel Bonaventure Dennis is not one that particularly rings a bell. Most people only remember him as the guy that scored a brace for Club Brugge, and then performed the iconic Cristiano Ronaldo celebration in a Champions League group stage match against Real Madrid at the Santiago Bernabéu.

In the 16 months that have followed that 2-2 draw in Madrid, Dennis has failed to capitalise on whatever spotlight that performance must have brought him, which is why that game still remains the highlight of his career, an exception rather than the rule. He would score just four more goals in the 2019/20 season before an ankle injury sidelined him for the rest of the campaign.

His fortunes worsened the following campaign, as he provided 2 goals and 3 assists in 17 appearances and struggled to deal with the level of competition at Brugge. While Dennis has proven that he can score against the likes of Real Madrid and Manchester United, he has failed to find the back of the net over a stretch of games. In fact, he has scored goals in consecutive games on just 5 separate occasions in his entire career; his longest run of goalscoring games was when he found the net in 3 straight league games for Club Brugge in the first few weeks of the 2017/18 campaign.

Born in Yola, Nigeria, Dennis began his career at Accademia di Abuja before joining Ukrainian Premier League side Zorya Luhansk in March 2016. With 6 goals and 1 assist in 22 league appearances, his performances attracted attention from Manchester City, but it was Club Brugge who won the race for him, signing the forward on a four-year deal on May 30, 2017, for a fee of €1.2 million.

However, Dennis failed to convince on a regular basis due to his inefficient end product, having only registered 29 goals and 13 assists in 116 matches over a span of three-and-a-half seasons during his time in Belgium. The arrival of Bas Dost from Eintracht Frankfurt only served to limit the Nigerian striker’s playing time even more, and on January 25, Dennis joined FC Cologne on a loan deal until the end of the season.

The deal presents a potential win-win-win situation for all parties involved, as Club Brugge get to temporarily offload a player who wanted to leave, Dennis gets a much-needed change of environment and an opportunity to prove himself in a top-five European league, while Cologne are getting a talented striker who can simply return to Belgium in 5 months if the loan move doesn’t work out. 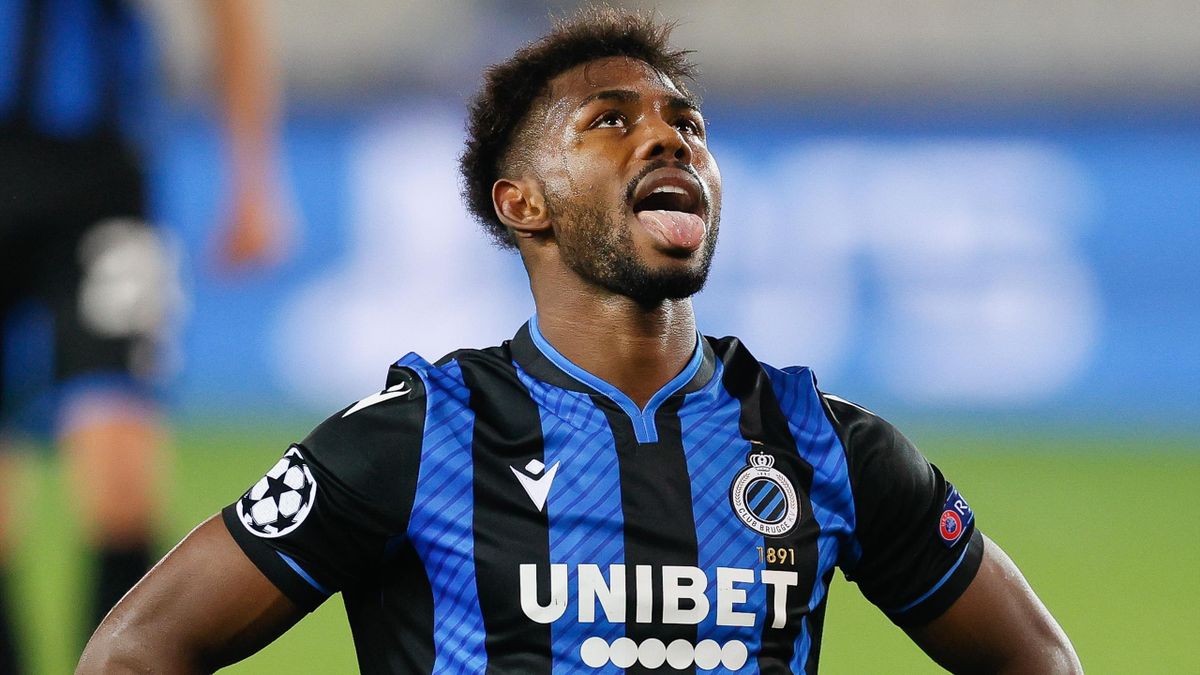 If the Nigerian can hit the ground running in Germany, then Cologne would be getting a much-needed solution to their goalscoring woes, having managed to score just 20 goals in 21 Bundesliga matches thus far, the third-lowest tally in the division. Indeed, Dennis has started his first four matches under Markus Gisdol, playing as the lone striker in the first two games and playing alongside Ondřej Duda in a two-man attack for the following two.

Standing 5’9″ and weighing 148 lbs, Dennis isn’t a physical powerhouse like his compatriots Odion Ighalo and Victor Osimhen, but he is a rapid striker who can provide incisive runs for teams that sit back, hit on the counter, and feed the attacking outlet into space. His goal against Manchester United on February 20, 2020 is a perfect example of his characteristics.

Simon Mignolet launched a long ball over the top, the kind of hoofed pass that normally wouldn’t amount to anything. Instead, Dennis had the awareness and quick thinking to not only chase down the ball but zoom between Diogo Dalot and Brandon Williams, rendering United’s high press useless, before lobbing the ball over Sergio Romero. However, Anthony Martial equalized before halftime and United demolished the Belgian side in the second leg to progress to the next round.

While he has just played four matches thus far, it is clear that he has plenty to offer Effzeh. Having scored just three goals in their previous eight matches, Cologne registered five goals in their first two matches with Dennis in the team — a 3-1 home victory against fellow relegation battlers Arminia Bielefeld and a 2-2 draw against second-tier side SSV Jahn Regensburg in the DFB-Pokal. Dennis scored the second goal of the match, but failed to convert a penalty as Regensburg won on penalties.

Dennis started the following match at Borussia-Park, as Cologne took on Marco Rose’s Borussia Mönchengladbach. After Elvis Rexhbecaj put the away side ahead with his second goal of the match, Dennis was promptly hauled off in the 58th minute for midfielder Jan Thielmann, and Gisdol’s conservative strategy worked as Cologne held onto all three points in North Rhine-Westphalia.

Cologne did not have the same success in Frankfurt as Eintracht won 2-0 via goals from André Silva and Evan N’Dicka, whilst Dennis was hauled off in the 72nd minute for his younger compatriot Tolu Arokodare. Nevertheless, Dennis can provide plenty of skill, trickery and pace when he is on form, and his ability to play in a central role as well as on either flank will be a boon for a team that has struggled in the final third this season.

Dennis will be looking to follow in the footsteps of Nigerian striker Anthony Ujah, who scored 34 goals in 94 appearances for the Billy Goats before departing for Werder Bremen in 2015, and who became a fan favorite during his time at the RheinEnergieStadion. If he can replicate Ujah’s feats for Cologne, it’ll only be a matter of time before Dennis earns a recall to Gernot Rohr’s Super Eagles squad.