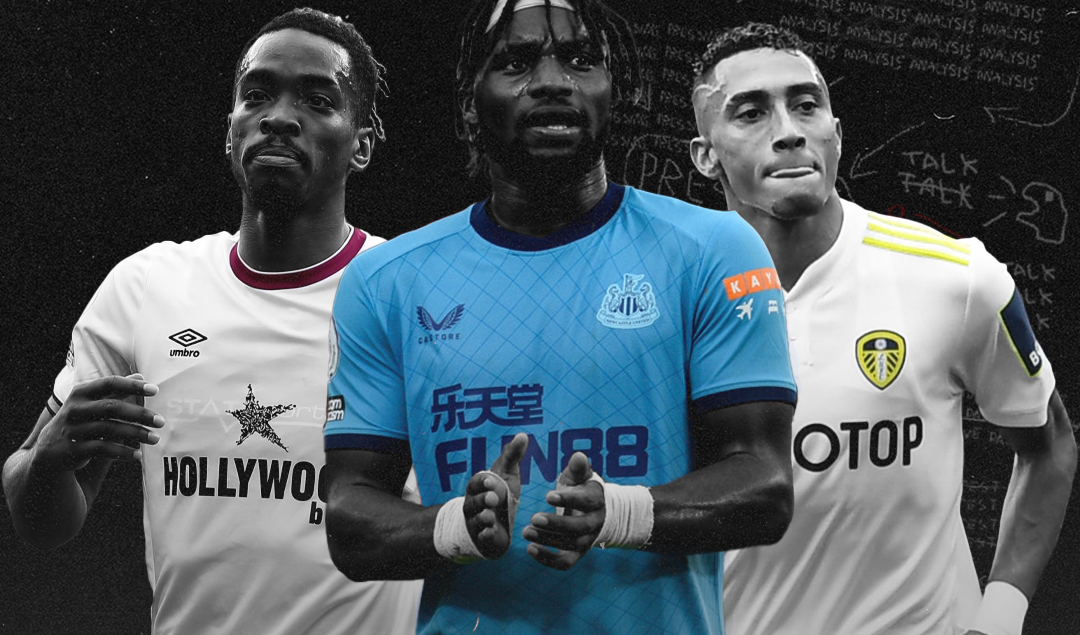 The new English Premier League season started back in August and, with that, over seven million players registered to play the ultimate fantasy football game – Fantasy Premier League (FPL). If you have friends who partake in FPL, chances are you’re already aware of how it can dominate conversations from one end of the day to the next. In fact, it’s highly unlikely that if you are reading this you don’t have a fantasy football team of your own.

Read on for a little how-to guide for succeeding at FPL and what you need to focus on with your team as the season progresses.

The Importance of Predicted Lineups

Over the years, more and more data and statistics have become available and, more importantly, easily accessible to the average football fan. The top FPL ‘managers’ will go to the ends of the earth to stay at the elite level of the game. With so many playing it these days, you can imagine what commitment and talent that takes.

A big step towards becoming a successful player of FPL, however, is knowing where to look for assistance online. That scary world wide web hosts literally thousands of fantasy football tips sites – each one claiming to be the absolute bee’s knees.

Each week, you are faced with a myriad of decisions in FPL. How you go about dealing with those challenges and making the (hopefully) correct choices is up to you. But one thing we do know – the best FPL players gather their information from the most reliable sources.

Find the top-ranked fantasy football sites and check out their predicted lineups in the Premier League page every week. Make a point of doing this ahead of each gameweek deadline!

The Choices Predicted Lineups Can Help You With

Some of the benefits of using predicted lineups are obvious, others may surprise you. What’s important, however, is that there really isn’t a downside to using a good site to check the expected starting elevens for each team. Unless you choose an ‘untrustworthy’ site. What do we mean by that? Well, basically a site that does not put too much thought into their predicted lineups. Stick with the data-driven pages that have a history of good records when it comes to this area of FPL.

Let’s look at just how predicted lineups can help you…

Injuries and Suspensions in Fantasy Football

The biggest factors that influence how a team lines up for each game or player fitness and suspensions. Once a manager decides on a favoured first eleven, he will often stick with those players until a serious downturn in form occurs.

The best way to check which players are suspended ahead of an FPL gameweek is probably on the official FPL site. Here you will get all the up-to-date information, showing you exactly who will miss some of the action due to an accumulation of yellow cards or a red card in recent games.

A quick scan of the Premier League injury table will tell you all you need to know about those players out through injury or deemed just not fit enough to start right now. Remember to take into account the fact that some players may be returning from a long-term injury. In such cases, they are likely to take another few weeks to get back to ‘full fitness’. During this time, these players will probably only feature as subs for 15 or 20 minutes per game until fit enough to start.