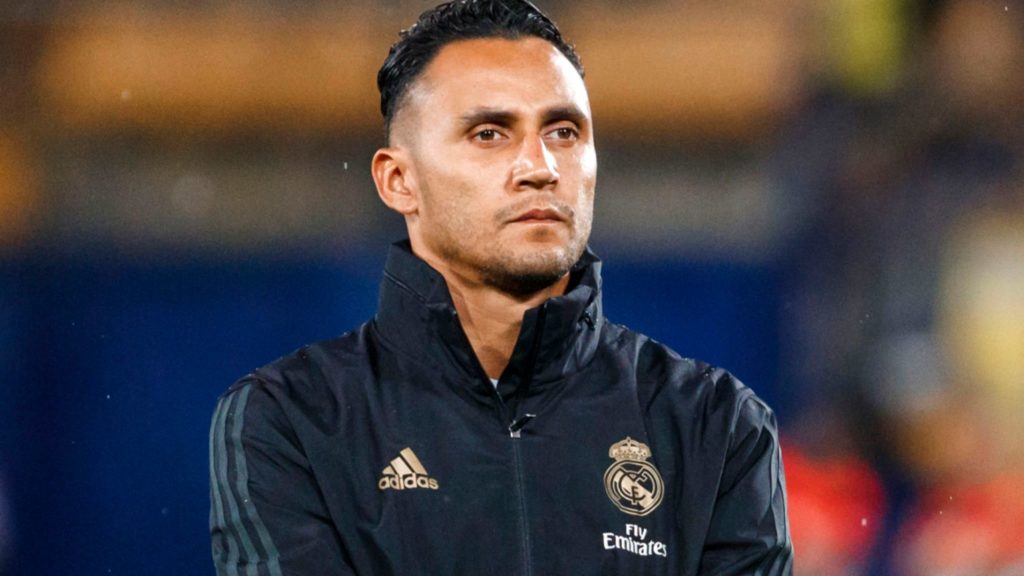 Keylor Navas should slot straight into the starting 11 at PSG after joining from Real Madrid in a high-profile move on deadline day. The Costa Rican stopper won three Champions League titles during his time at the Bernebeu, but found first-team opportunities limited after the club signed Thibaut Courtois last year. He can now expect to be the number one goalkeeper at the Ligue 1 champions and he has the potential to thrive in the French capital.

Anyone that likes sportsbooks will see that PSG are the clear favourites to win the league title for the third season in a row. They boast a magnificent team, packed full of world-class attackers, supremely talented midfielders and rock solid defenders, but goalkeeper was a problem position for them. Alphonse established himself as the number one stopper at the club when he usurped Kevin Trapp in 2016 and he played more than 100 times for them, but he never quite had the trust of manager Thomas Tuchel.

The club signed veteran Gianluigi Buffon last summer and Tuchel rotated his two keepers throughout the 2018/19 campaign. Buffon then decided to return to Italy and Areola started between this sticks this season, but he was dropped in favour of teenager Marcin Bulka in PSG’s last game, a 2-0 win against Metz. Now Navas has arrived and Areola has gone the other way, joining Real Madrid on a season-long loan deal. He will hope to compete with Courtois for a starting berth, while Navas is now the main man at PSG.

They also have Sergio Rico on loan from Sevilla, while Bulka shows plenty of promise, but Navas is by far and away the most established goalkeeper in this squad. He was vastly underrated at Real Madrid, where he played a significant part in their consecutive Champions League triumphs. He was named Champions League Goalkeeper of the Year in 2018 and he has always impressed with his reflexes, his shot-stopping ability and his handling. He played a number of games last season, but Courtois is now established as Real’s number one and his decision to move to Paris is a sensible one.

He is all but certain to add to his impressive haul of winner’s medals. Navas has already won La Liga, three Champions League titles, two Super Cups, the FIFA Club World Cup four times and also a number of titles in Costa Rica, plus the CONCACAF Champions Cup. He is now joining a team that is well accustomed to success. PSG have won the title in six of the seven seasons since the wealthy State of Qatar purchased the club. They have secured a number of cup triumphs too, but they are yet to win the Champions League.

Navas knows how to get the job done in Europe and he could prove to be an invaluable presence in the dressing room as PSG bid for glory in 2019/20. They have all the raw materials to succeed, but their mentality has sometimes been questioned, so bringing in a three-time champion is a strong step in the right direction. He should provide a safe pair of hands, and Thiago Silva and Marquinhos offer strong protection.

Idrissa Gueye has gone straight into the team after joining from Everton, and his positional awareness and discipline allows Marco Verratti and Angel Di Maria the opportunity to pull the strings in the middle of the park. Neymar remains a PSG player after failing to engineer a move to Barcelona in the summer, and it will be fascinating to see if he will be trusted to lead the line alongside Kylian Mbappe and Edinson Cavani. They could once again form a devastating attacking triumvirate this season, so Navas has joined a superb team with a great chance of conquering Europe.