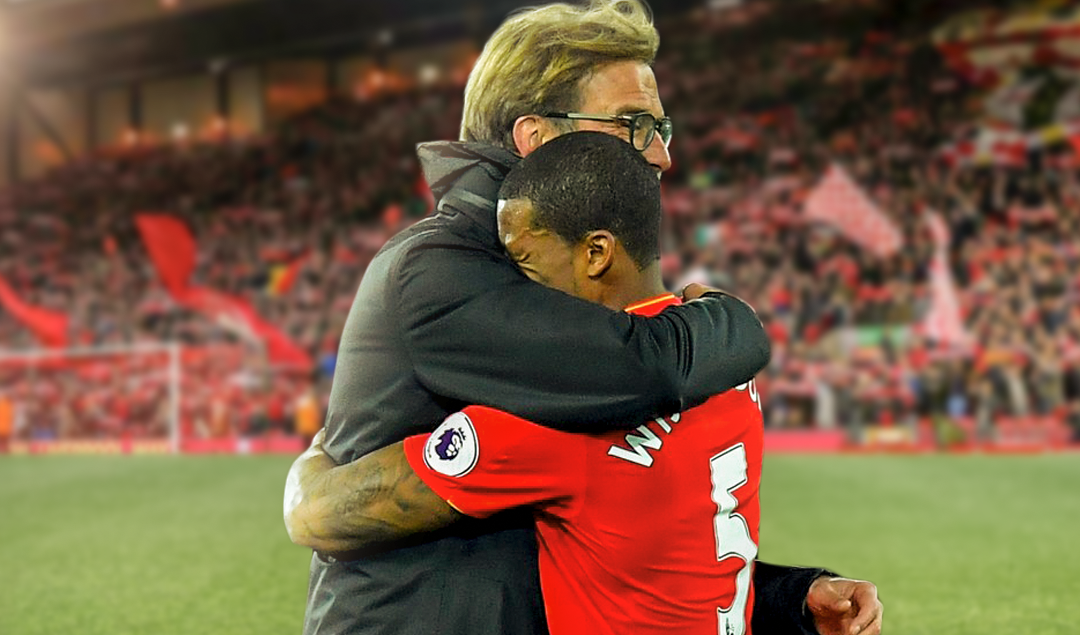 How football’s biggest icons taught us that life can mean much more than just claiming victories and lifting silverware.

“Winning isn’t everything, it’s the only thing that matters”. These were the words of American football coach Henry Russell (“Red”) Sanders, little did he know the effect of what he said lasted for decades, since then it has become the maxim of Juventus football club, and the mojo of numerous athletes and teams all around the globe.

Unconsciously these words have their charm on every human being in their work field, people are driven by their desire to succeed. That’s how we are taught, we learn that these are the things that we need to go after, in order to have a good life.

Robert Waldinger the Director of the Harvard Study of Adult Development discussed the matter in his TED Talk once saying: “We made a survey for millennials asking them what their most important life goals were, over 80% said that a major life goal for them was to get rich and 50% of those same young adults said that another major life goal was to become famous.”

To fulfill the human drive for feeling important, making tons of money and getting recognized by people on the streets is the answer for the majority of people.

However, on the other side of the cliff stand those who made it to the top, Leeds United coach Marcelo Bielsa famously quoted for saying: “the joy that comes with winning lasts about five minutes and what is left is a gaping void and a loneliness that is hard to describe”.

Many may argue that this is just a 64-year-old coach that failed to touch the sky and become one of the elite of this game, that’s why he never experienced that ultimate level of joy, but what should raise an eyebrow or two is the fact that his quote is on the office wall of Pep Guardiola.

This should elevate the question, how can a man that has two Champions League titles under his belt, won every possible domestic title in every country that he has been to and is so obsessed with winning to the extent that he has clear specifications on how they should cut the grass of his turf in the Etihad Stadium, think so little of winning?

Counting how many heroes have found only temporary pleasure at the top of the mountain and not just in football, in all kinds of fields, it drove psychology studies to dig the matter a little bit deeper.

According to this paper, the wishes for happiness and for a meaningful life are two of the most widely held goals by which people measure and motivate themselves. A happy life indicates having one’s needs satisfied. In contrast, meaningfulness is a result of making positive contributions to other people.

Both the Harvard Study and The Journal of Positive Psychology affirm that seeking achievements, success and happiness provide a euphoria that is short-lived.

While as much as the meaningful life is filled with bumps down the road, it goes beyond that momentary feeling of joy, it’s much more lasting and permanent than happiness.

Another paper held analysis conducted by Richard M. Ryan and Edward L. Deci for the Department of Clinical and Social Sciences in Psychology at University of Rochester mentioned that: “Studies suggest that, whereas progress toward intrinsic goals enhances well-being, progress toward extrinsic goals such as money either does not enhance well-being or does so to a lesser extent.”

Intrinsic goals, are ones that are supposed to be more meaningful, they are more directed towards relationships, personal growth, physical health, self-acceptance, and contribution.

That’s why former French goalie and World Cup winner Fabien Barthez has his own academy now and it is built on the idea of teaching a new generation of French goalkeepers life lessons through the medium of football, in his own words:

“We’re trying to get away from the idea of producing champions – we’re more interested in promoting good morals among young adults.”

Implementing the right morals to kids at a young age, is key to building a generation with the right values and hence with these values we can witness a true change in the next generations, ones that don’t believe that life only revolves around themselves but are rather able look out for others, care, love and contribute to their communities, a realization that struck a lot of people including French legend Eric Cantona.

Despite how Cantona found football to be a great teacher and an inspiration, he suddenly called quits at the age of 30, even without telling his teammates goodbye, as stated by Ole Soalskjaer one night they were celebrating winning the Premier League, the next day out of the blue they heard on the radio that Manchester United’s greatest has decided to hang up his boots.

Cantona’s decision was an utterly emotional one, it was just a moment of reflection where he learned how grateful he is to his immigrating grandparents for all what they did for him and this was just a gesture of giving back to their community:

All three studies mentioned earlier affirm the fact that a meaningful life is one that is filled with healthy relationships and has a clear purpose. Knowing that humans are social beings, it’s almost impossible to find a purpose that does not serve other people.

Well, as social connectedness is crucial for survival it makes it important for both happiness and a meaningful life, but the direction and focus differ. With happiness it is more centered around the benefits one receives from others. Meaningfulness is instead focused on the benefits that others receive from the self.

Looking at Liverpool’s manager Jurgen Klopp you can see how he resembles the ‘giver’ not the ‘taker’ in relationships. Georginio Wijnaldum once described him as a ‘father figure’ because of his methods in helping all the squad feel relaxed, how he always wants each of them to improve and how he is always present to listen when any of his players is suffering from any personal problems.

“Since I came to Liverpool he has helped me a lot. Not only with football but as a person, the way you think about things.” said Wijnaldum. “That’s why I enjoy everyday of working with him.”

In a recent interview while he was taking a glance on his time at Dortmund all what the German coach was able to recall was dressing room stories with his players: “The results, you forget. You get them all mixed up. But those boys, and that time in my life, and those little stories … I will never forget them.”

The 52-year-old’s mojo in life is that there should be a bigger purpose than revenue and trophies (Probably God in his case knowing how he always says that he is a devoted Christian), he is dedicated to his family due to the fact that he became a father at a very young age:

” I had to become a very serious person at a young age. All my friends would be calling me to go to the pub at night, and every bone in my body wanted to say, ‘Yes! Yes! I want to go!’ But, of course, I couldn’t go, because I was not living just for myself anymore. Babies don’t care that you are tired and want to sleep until noon.”

None of this should indicate that football or any kind of work in that matter is not important, in fact how hard all these football figures have fought to reach this status is enough proof that the bliss that comes with winning is unparalleled, yet Klopp’s attitude puts it thoroughly in its place:

“Sometimes people ask me why I am always smiling. Even after we lose a match, sometimes I’m still smiling. It’s because when my son was born, I realized that football is not life or death. We’re not saving lives. Football is not something that should spread misery and hatred. Football should be about inspiration and joy, especially for children.”

As much as Klopp is dominating the world of football, his statements and the ones by his Dutch midfielder showcase that these huge triumphs are minor wins in much bigger battles that he is mastering, which puts into question how much psychology studies can lead football to a much better place?