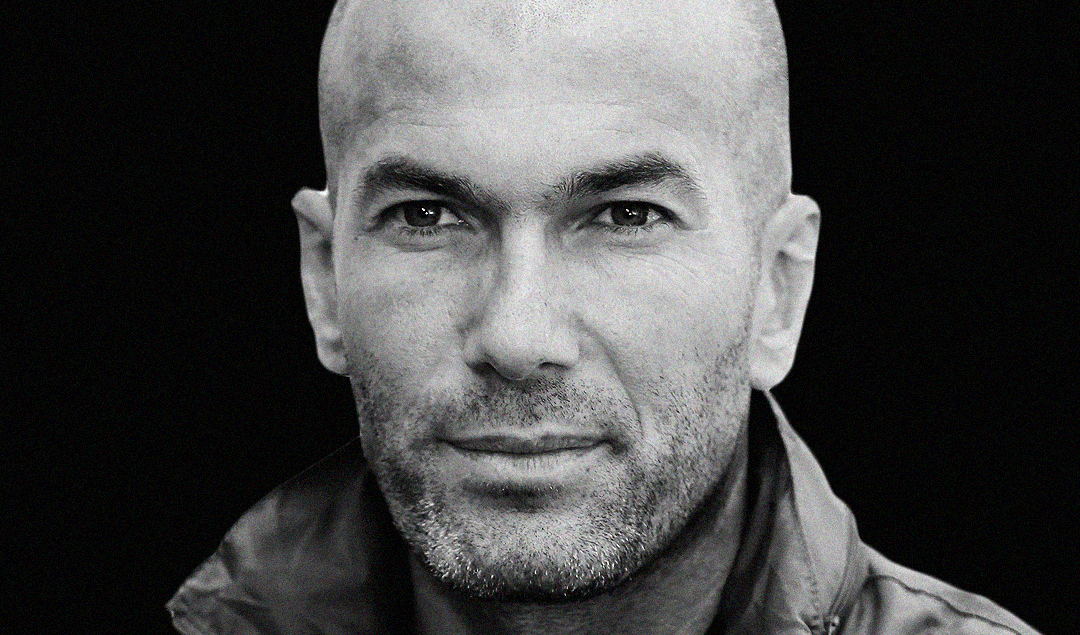 “It has been difficult from the outside looking in. I am looking forward to working with the players again, to competing again…I want to put Real Madrid back where it belongs.”

And here we are: just 284 days after he walked away, 284 days during which two managers were sacked as Real Madrid’s season sank into oblivion, Zinedine Zidane made a triumphant return back to the Santiago Bernabéu. Few were expecting the Frenchman’s return with the spectre of José Mourinho looming over Los Blancos, but the negativity that accompanied the rumours of the Portuguese’s impending return have been fully offset by Zidane’s effervescent charm.

A season that once looked lost is now infused with renewed hope: Real Madrid might not win anything, but at least they are back to being led by their favourite son. A three-time Champion’s League winner who scripted the greatest era in Madrid’s modern era, it was obvious that Zidane would be given a hero’s welcome.

But questions still abound as to Zidane 2.0. How will the Frenchman rebuild this beleaguered side? Who will be shipped out, and who will be brought in? Does Zidane even have the expertise necessary to embark on such a daring project?

All of these are pertinent questions, compounded by the illusory effect that Madrid’s last 2017/18 UCL success had on their season. A last-gasp victory over an inspired Juventus, followed by an equally tenuous aggregate win over Bayern meant that Madrid never really looked convincing in their route to a third straight triumph, though their mental fortitude was never in doubt.

The abysmal results in the league and the cup as compared to rivals Barcelona was overshadowed by European success, but Zidane knew the challenges that lay ahead, stating at his unveiling that he did not forget “…the bad things we did. We lost the league straight away, we lost the cup.” This was a damning acknowledgement, a direct nod to Zidane’s comment at the time of his departure that Madrid needed a “…new methodology, a new way of working.”

Equally illuminating were Zidane’s comments on La Liga during the press conference organised to announce his departure. Asked about his favourite moment during his 3-year stay, the Frenchman unhesitatingly highlighted his 2016/17 La Liga win, and it was an answer that spoke volumes about how Zidane viewed Madrid.

The Champions League may be Madrid’s cup, but the Frenchman knew that it was sustained success was measured in terms of victories in the league, and in that regard, there was an acknowledgement that Barcelona had left them behind. Whereas the Catalans owed their success to a commitment to a defined playing style, Madrid were a team in constant flux, abandoning order for chaos and sacrificing perseverance in the league for the adrenaline of a knockout tie.

Zidane 1.0’s Madrid was a collection of brilliant individuals rather than a collective of teammates, and the Frenchman’s main task laid in motivating the team to achieve the impossible. This Zidane did so with distinction, with a win ratio of 105 wins out of 149 games and an unbeaten record in finals played.

But the past is the past, and Zidane 2.0 is explicitly about rebuilding Madrid and putting the team back where it belongs. The Frenchman’s first game back in charge saw the restoration of stalwarts Keylor Navas, Marcelo, Isco and Gareth Bale to the starting line-up, four players who formed the bedrock of Zidane’s exceptional Madrid side that repeatedly conquered Europe. In stating that “what these players did will never be taken away,“ Zidane acknowledged the legacy of the players who had won it all for him, but for Zidane 2.0, this season is all about confirming Madrid’s Champion’ League place for the next season.

The specifics of Zidane 2.0, and more pertinently, what Madrid will look like next season, is anyone’s guess. The team’s core is aging and many, such as Luka Modrić and Sergio Ramos, are on the wrong side of 30. Furthermore, there is a gaping hole in the squad for Zidane to fill, left by an irreplaceable talisman whose looming exit caused Zidane to part ways immediately after winning the Champions League.

Rumors are already emerging with unsettled Inter striker Mauro Icardi, Spurs playmaker Christian Eriksen, and long-time Zidane admirer Eden Hazard. Of these, it is Hazard and Icardi who look most likely to arrive at the Bernabéu, though rumours of a €350 million swoop for PSG man Neymar are also doing the rounds. Of those currently at the club, Marco Asensio, Vinícius Júnior, Dani Ceballos, Toni Kroos, Casemiro and Isco look set to continue, though given Zidane’s reticence to discuss plans for next season, most of this is only speculation.

The look of the team next season remains up for discussion, but what is for certain is that the chances of Zidane’s second coming going as well as his first spell are very slim. As manager, Zidane reaped the rewards of the work he did when he held the position of Sporting Director at Madrid, and his time in that role, along with his position as Ancelotti’s assistant coach, equipped with him with the knowledge he needed to inspire his Madrid side.

Despite his answers to the contrary, it is clear that his return was accompanied by several conditions, and we can expect Zidane to wield greater control over who is bought and who features in his team. Given the Frenchman’s status at the club it seems likely that he will be given a longer time to implement his rebuild, though pressure to succeed will continue to dog the Frenchman as long as he occupies the hot seat.

Zinedine Zidane has won the battle of wills with Florentino Pérez, but he now has to back up his demands with a rebuild of Cruyffian proportions and expectations. The overhaul of the team will need to be accompanied by an equally expansive tactical reorganisation, with Ronaldo’s absence robbing Zidane 1.0’s tactical blueprint of its fundamental architect. All the perils that come with winning the trust of a new team and placating an entitled set of fans now await Zidane, while questions continue over whether he really is the man to guide Madrid’s rebuild.

Can Zidane succeed, in the face of his own inexperience in this situation?

But as always, we’ll find out.