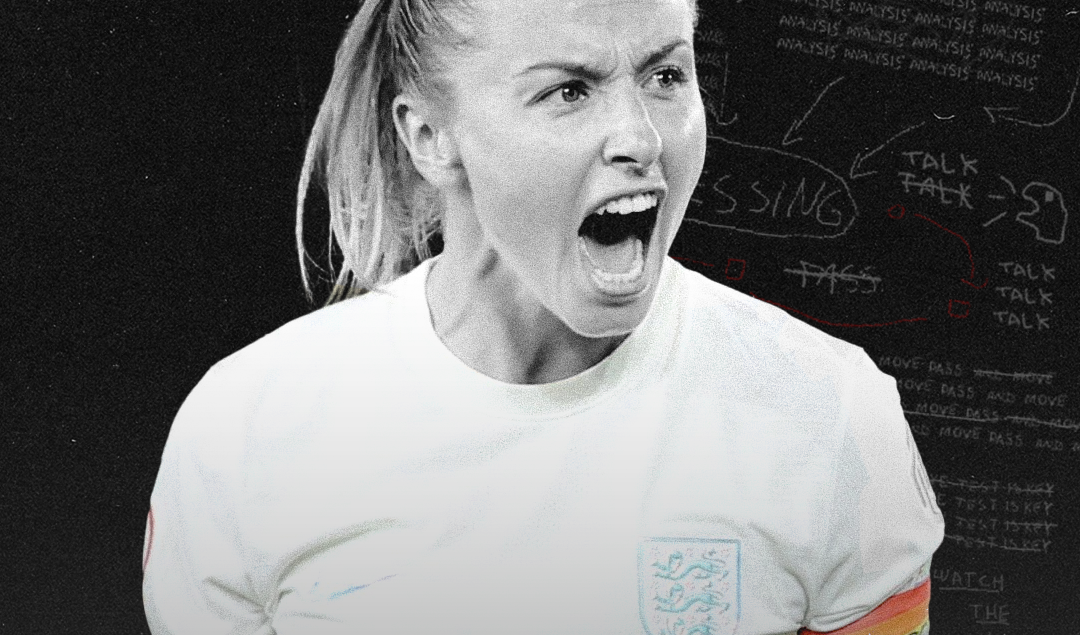 It’s rare in football that an international tournament is dominated by a team for so long. There was obviously the great Brazil side of the 1970s with Pele and Garrincha, and Spain’s golden generation that won everything there was to win between 2008 and 2012, but none have had the longevity like Germany’s women’s side, who held the European Championship for 22 consecutive years.

The Germans won six titles in a row until their reign came to an end in the 2017 tournament, with a surprising loss to overachievers Denmark, who beat them 2-1 late on to upset many around the continent. They also picked up two consecutive World Cups along the way at the turn of the new millennium, establishing themselves as perhaps the best international side in the history of the women’s game.

With this year’s tournament kicking off on English shores, Germany have already exacted revenge on the Danes for defeat in the Netherlands and head to Wembley as favourites in England v Germany betting, especially now they have laid the ghost of Rotterdam to rest.

Martina Voss-Tecklenburg’s side were ruthless in Brentford with a 4-0 win — goals from star striker Lea Schüller and Lina Magull in a one-sided group stage game.

It will certainly take some doing to get the best of Die Nationalelf and this current crop are as good as any over that winning spell of over two decades. Read on, as we look at some of the best moments of that 22-year tenure as champions of the Women’s Euros.

Having won the 1991 Euros but performing poorly two years later, losing the third-place playoff, the tournament expanded, doubling in size to accommodate eight teams, and Germany were quick to rule the roost from the off, beating Sweden 3-2 in Kaiserslautern but also playing games in England and Denmark since that particular year had no tournament host.

Having gone a goal down in the sixth minute, Deutscher took over for the last win under Gero Bisanz before Tina Theune began her legendary run as manager, in which she won four major trophies in a 10 year spell.

They made hard work of it in the end, but Germany’s fifth title came on home soil when they beat Sweden 1-0 in Ulm to win the Euros in their native country. Sweden were resilient throughout and forced extra time after a goalless and quite drab affair, but the Germans showed their class in the additional half hour, and Claudia Müller’s goal in the 98th minute was enough to secure victory.

There were 20,000 in attendance at Blackburn Rovers’ Ewood Park when Germany came to town and won the 2005 Euros in England.

Much has changed in the years since, with much of the England side comprised of part time players and stadia given to sides in the lower echelon of the football pyramid. Germany cruised through the group stage without conceding a goal before beating Scandinavian sides Finland and Norway to win in Lancashire.

Germany’s most recent win came nine years ago now as they beat Norway in Sweden 1-0, with Anja Mittag’s goal the only thing separating the two sides.

The Germans had been far from their best throughout the tournament, narrowly edging past each of the knockout rounds by a single goal, but their defensive solidity earnt them the trophy, conceding just the lone goal in the group stages throughout the whole competition, Nadine Angerer was player of the match in the final with six tournament clean sheets.