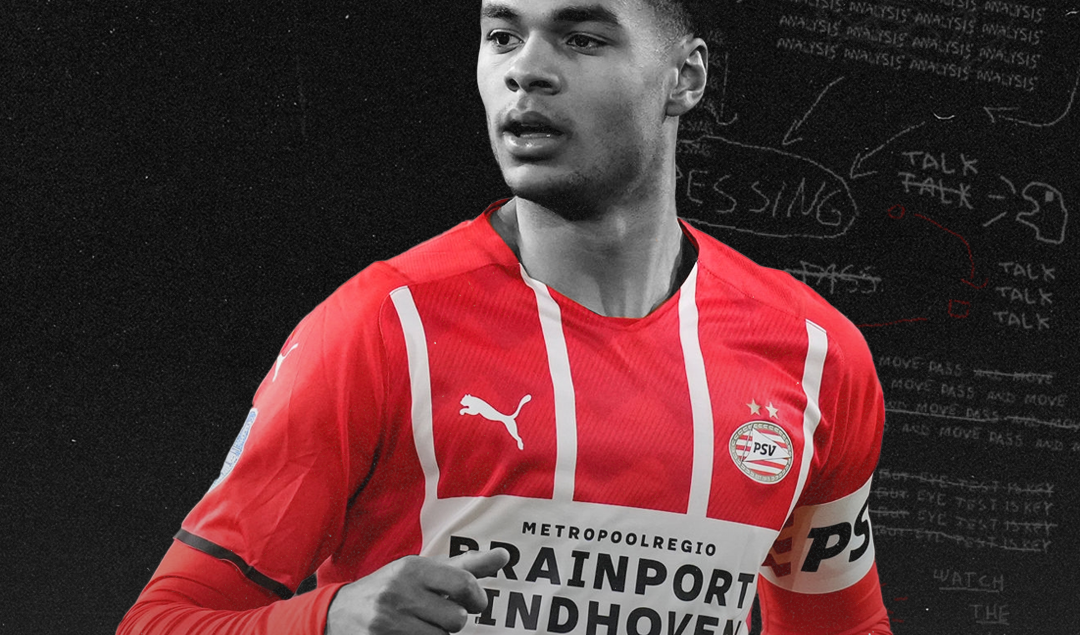 At 23 years old, Cody Gakpo has solidified himself as one of the hottest prospects in the Eredivisie and emerged as the captain and attacking talisman for PSV Eindhoven. Born in Eindhoven, Gakpo spent 11 years at PSV’s academy before making his first-team debut on February 25, 2018 as an injury-time substitute in a 3-1 victory against Feyenoord, his sole appearance that season.

The 2018/19 campaign would see him score 1 goal and 5 assists in 16 Eredivisie appearances, and he hasn’t looked back since. Having previously split minutes between the first team and reserve side, Gakpo enjoyed a breakthrough 2019/20 season and became a regular member of the first-team squad with 7 goals and 7 assists in 25 league appearances, followed up by 7 goals and 2 assists in 23 matches in a season that saw him miss a chunk of action due to an ankle injury.

However, the 2021/22 season would see Gakpo become a mainstream attraction and stake his claim to one of the best players outside of Europe’s top 5 leagues, racking 12 goals and 13 assists and 21 goals and 15 assists in all competitions as PSV narrowly missed out on the league title, defeated Ajax in the KNVB Cup Final and the Johan Cruyff Shield, and played in all three European competitions, eventually losing to Leicester City in the UEFA Europa Conference League quarterfinals.

This sensational form would see him earn the Dutch Footballer of the Year for 2021/22, the first PSV player to win the award since Georginio Wijnaldum in 2014/15. Despite interest from Manchester United and various other English teams, Gakpo stayed put in Eindhoven and picked up where he left off, winning Eredivisie Player of the Month for September and October and scoring 13 goals and 17 assists in his first 24 appearances.

Gakpo plays mainly as a left winger, although he can equally play from the right wing or as a center forward. Being right-footed, he likes to cut inside on his favourite foot where he delivers inch-perfect crosses to strikers or cuts in from the left to attempt a shot, and he also likes to run at defenders and uses his dribbling skills to skip past the opposition defenders in 1v1 situations.

Eligible to play for Ghana, Togo or the Netherlands, Gakpo made his way through the Dutch youth teams before making his national team debut on June 21, 2021, coming on for Frenkie de Jong for the final minutes of their 3-0 win against North Macedonia in the Oranje’s final group stage match of the Euros. In doing so, he became the first Netherlands player to make his international debut in a European Championship since Martien Vreijsen in 1980.

He has racked up 3 goals and 2 assists in 9 appearances, and he looks set to play a leading role under Louis van Gaal as the Netherlands prepare for their first World Cup appearance since 2014. Let’s take a look at Gakpo’s statistical output from this season in the league for PSV: 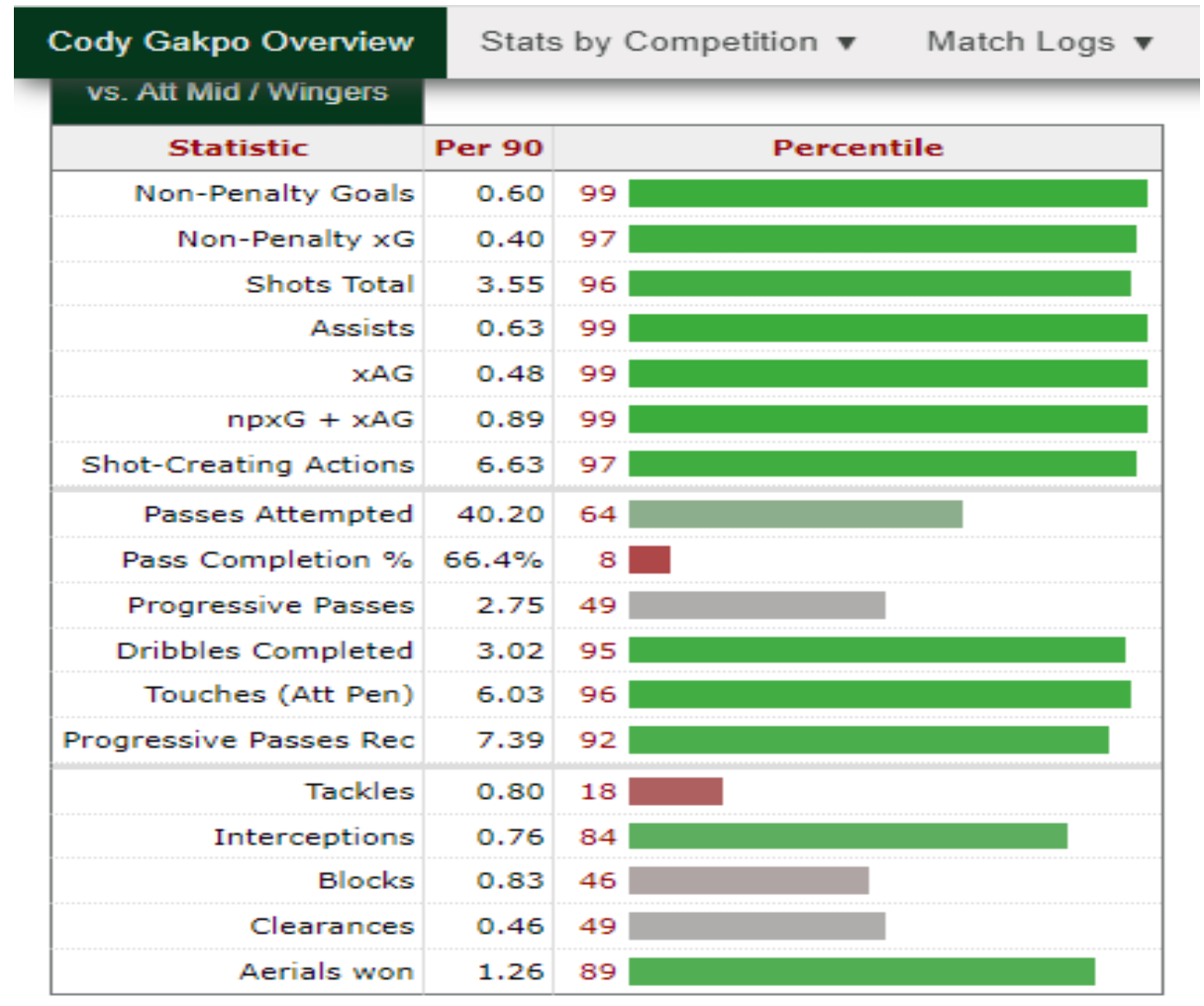 Having reached the final in 2010 and the semifinals in 2014, the Netherlands will be looking to bounce back from their failure to qualify for Russia by putting in a strong performance in this World Cup. They are heavily favored to top their group of Senegal, Ecuador, and the hosts, and if he can lead them to a deep run in Qatar, Cody Gakpo could become the next PSV youth product to earn a Premier League move after Arjen Robben, Memphis Depay, Arnaut Danjuma and more.