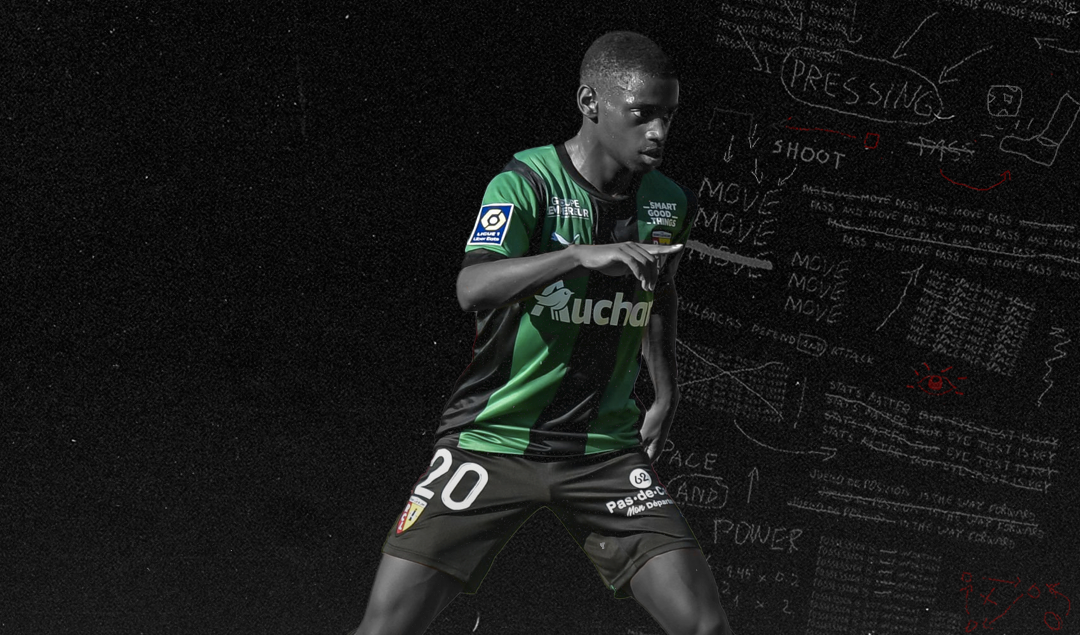 David Pereira Da Costa, a Portuguese attacking midfielder who has come through the ranks at RC Lens is starting to shine in Ligue 1 of late. David started out in the RC Lens academy and started to rise from the youth teams before being moved into the B team in the 19/20 season.

At the age of 19, Costa was introduced into the first team in the 20/21 season as the team came up to Ligue 1. The following season was when the Portuguese talent started to have more game time by making 16 starts and contributing to 3 goals and 5 assists last season. This season, he has emerged as one of the first names on Franck Haise’s team sheet, operating on the left side of Lens’ attack.

Since returning to Ligue 1 in 2020, Lens have finished 7th in back-to-back years and emerged as one of the most entertaining teams in France under Franck Haise.

Today, we're taking a look at the players behind the resurgence of Les Sang et Or.

BTL presents: Under The Lens.

In terms of David’s national career, he has featured in the U18. U19 and most recently integrated into the U21 side where he has already scored in 3 appearances.  According to Transfermarkt, Costa’s market value has shot up by approximately 3 million euros within a year, which does show the player has the potential to grow even more in the future. 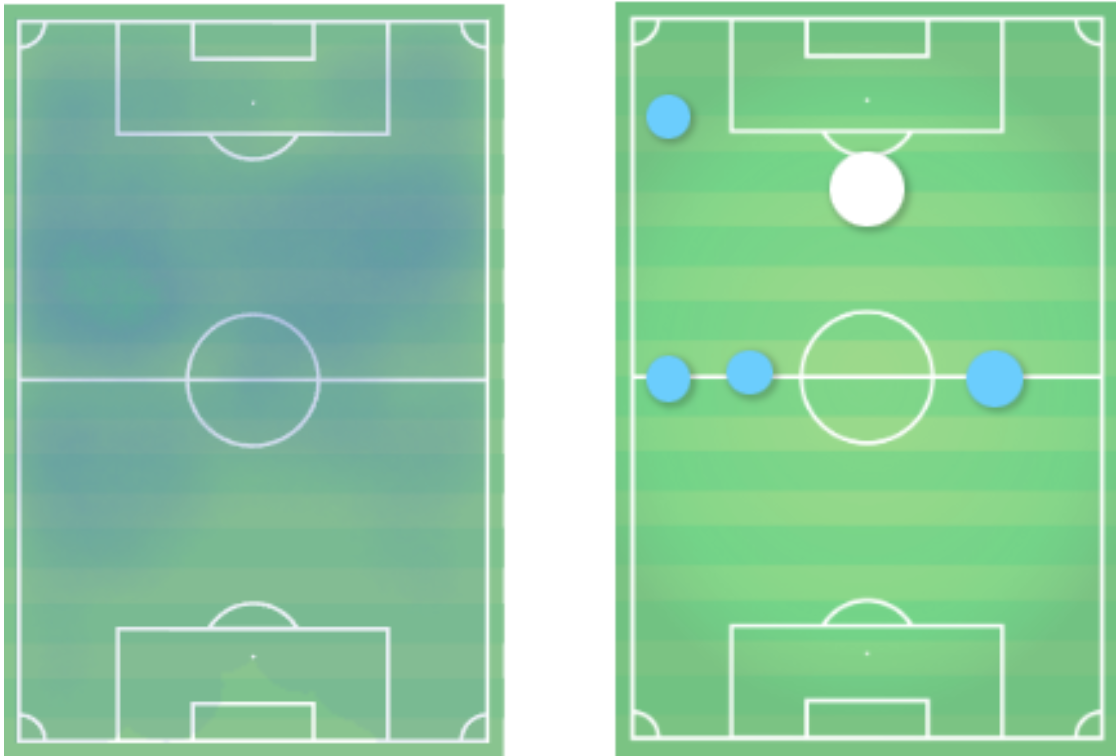 According to Wyscout, David mainly plays as an attacking midfielder as per the above position & heatmap. From reviewing the first few games of Ligue 1 for Lens, it seems Costa is deployed as mainly the man behind the striker or just off the left but still in that advanced role.

In the next section, we will be doing some data analysis of under-21 midfielders in Ligue 1 based on stats from the last calendar year and see where Costa ranks compared to the rest.

Firstly, we compare the U-21 players by the expected assists (XA) vs. through passes per 90. As per the below graphic, we can see that Costa is ranked fairly high for his XA but also the same when it comes to his through passes per 90. This does link up well in terms of profiling the player as he is a creative attacking midfielder so would make sense why he would rank higher for these metrics.

This time we review the expected goals (XG) vs. Shots metrics. David again ranks well for his shots and is up there in terms of XG compared to the U-21 midfielders in the league. Montpellier’s Elye Wahi leads the way but he is more of a striker which makes sense why he is ranked very high for these metrics. The data shows that not only is Costa a provider, but he also doesn’t mind having a go himself which is promising for an attacking midfielder who plays just behind the front man. 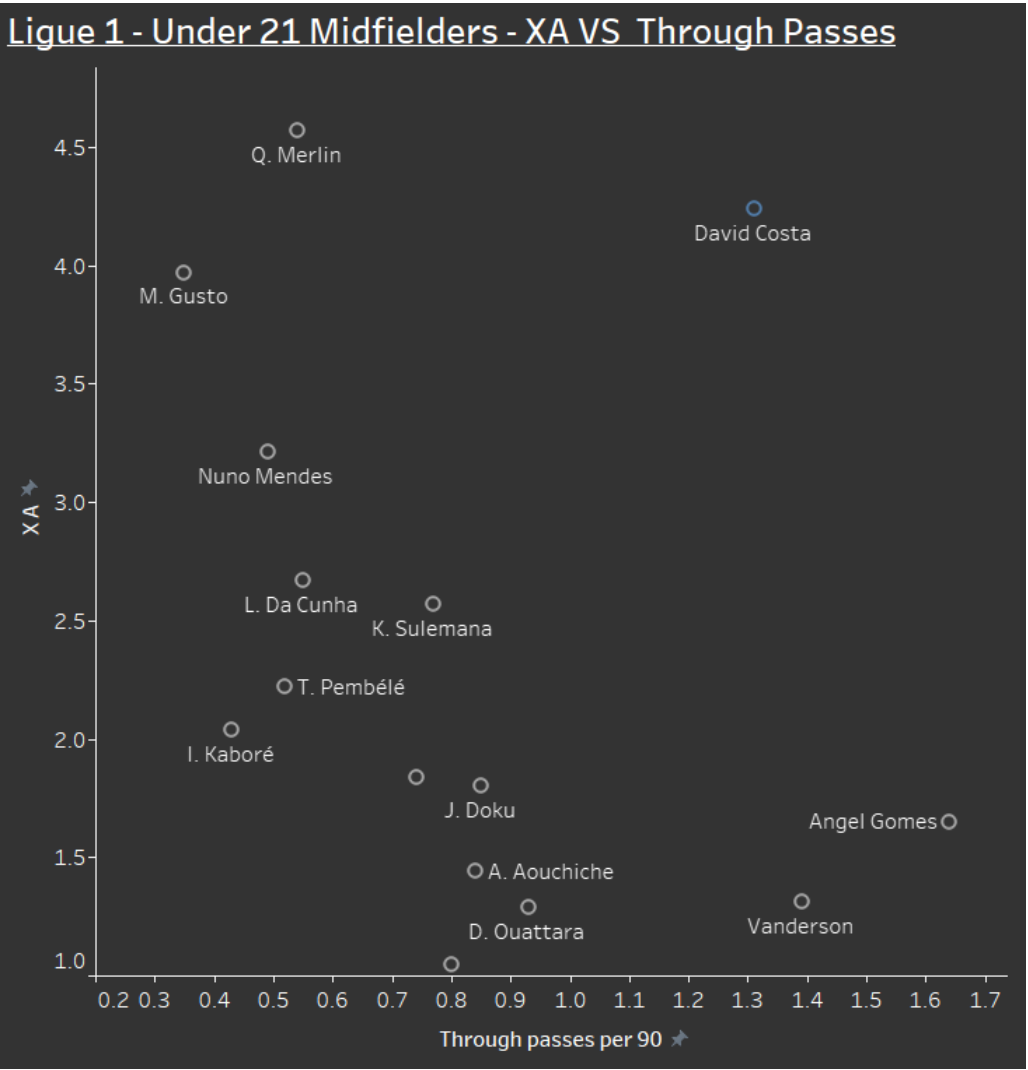 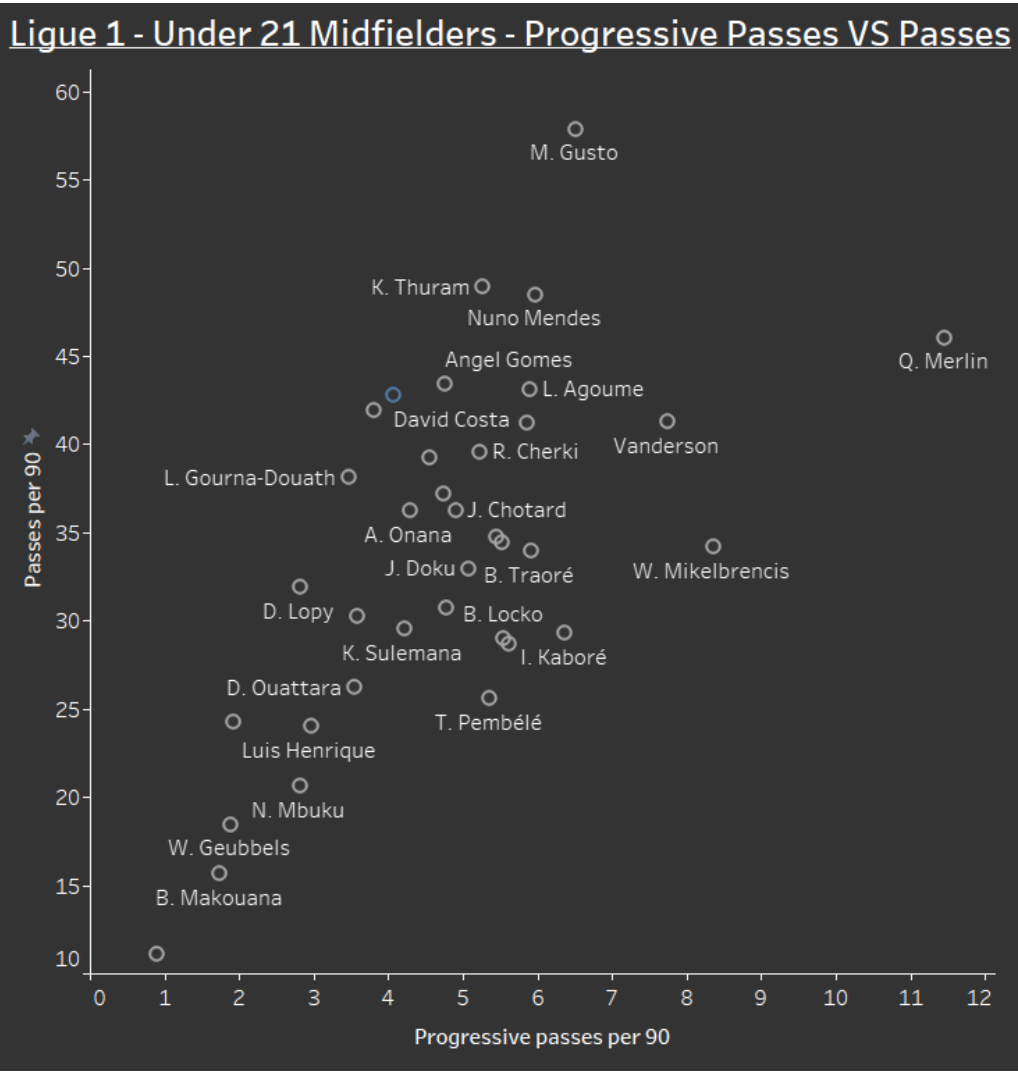 Now we look at key passes vs. Passes per 90 which shows David again higher than average for passes per 90 as per the last section however, is ranked higher than everyone apart from Rennes’ Jeremy Doku for key passes per 90. Again, for the profile of the player, this does make sense, as we would imagine he looks to make key passes for his frontmen a lot more than most would due to his advanced role. 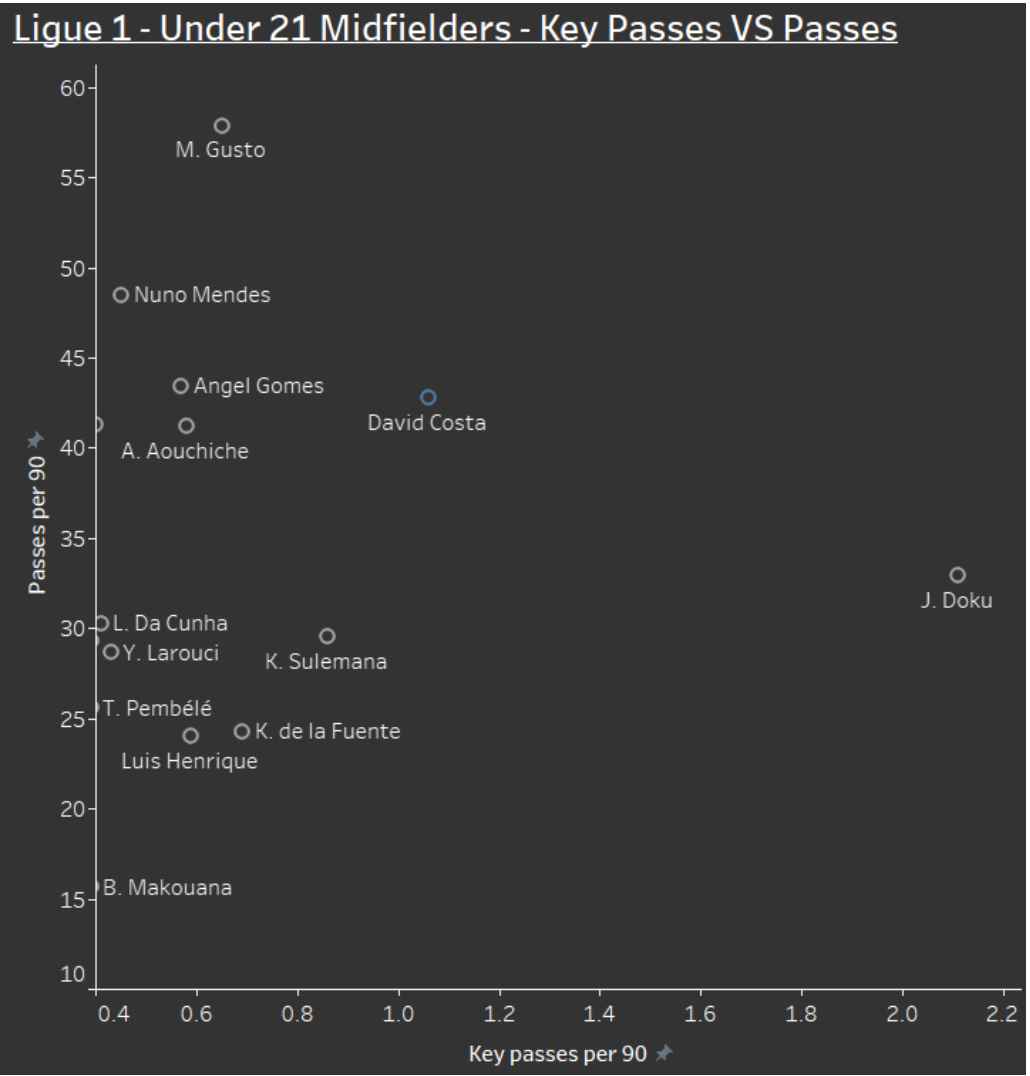 In this section, we will cover some in-game video analysis to showcase some of Costa’s main attributes.  Firstly, we can see that Costa is alert and sharp in the box. From this, he manages to provide an assist as this ends up being a role as the team equalise. A good attribute to have for an advanced midfielder.

This time, we can see that David has come deep and then looked to clip in a great ball to send Fofana through on goal. This links well with the data analysis section for when we were reviewing through balls and key passes.

Also, same again here as Costa is always looking to create for his team and pick out his team with some nice floating passes.

Finally, yet again another example of the creative attributes that Costa is displaying by looking to put through his advanced players on goal. From reviewing more clips, this is a regular theme of Costa’s game.

Based on the above analysis, we can say that David Da Costa is someone who looks like a promising talent for RC Lens. He has a creative spark in his play and is always looking to play forward and get his team through on goal which is exactly what is needed from an attacking midfielder.

We can already see that manager Franck Haise has seen something in him, as he has already featured in the games played this season in Ligue 1. Getting into the national team’s U-21 side is not simple with so much talent in Portugal that continues to grow year on year, so he must be doing something right to get himself on the team for the U-21’s.

After missing out on European football on the final day of the season in each of their first two years back in Ligue 1, Lens currently find themselves third in Ligue 1 with 14 points after beating Brest 3-2 on opening day, drawing 0-0 to newly promoted Ajaccio, thrashing Monaco 4-1 in the Stade Louis II, beating Rennes 2-1, beating Lorient 5-2 and drawing 1-1 to Reims.

Despite losing key pieces such as Cheick Doucouré, Jonathan Clauss and Arnaud Kalimuendo, Les Sang et Or have picked up where they have left off and will be looking to continue their excellent form as they host Troyes. Having started each of their matches alongside Florian Sotoca and new signing Loïs Openda in attack, expect the 21-year-old Portuguese prodigy to continue his development under Franck Haise as Lens look to break into France’s upper echelon.