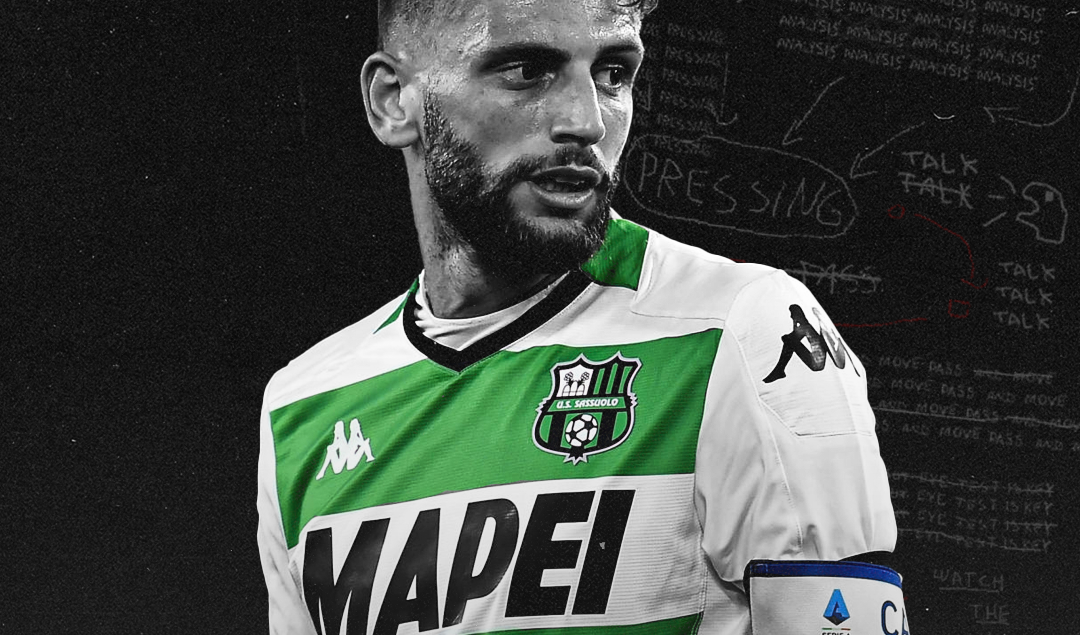 Once touted as the hottest property in Italy, the name Domenico Berardi hasn’t become a household name as widely expected.  But there was a time not too long ago when the forward was linked with every big club in Serie A.

A quick, tenacious, technically gifted and hardworking left-footed right-winger with an eye for goal, Berardi captured the attention of the elite clubs of Italy as a teenager playing for Sassuolo in Serie B. The Neroverdi won promotion to the top flight for the first time ever in 2013, and they have carved out a comfortable position as a perennial mid-table side in Serie A.

On the back of a superb season in Serie A, Sassuolo agree to sell Juventus 50% of Berardi’s rights in an unusual co-ownership agreement. However, when Italian FA outlawed the co-ownership system in june 2015, Sassuolo quickly paid €7.3 million to Juve and took full ownership of the Cariati-born player.

Berardi’s form started to fluctuate after sustaining a knee ligament injury in the 2016/17 season. A dip in his numbers came as a result of defences keying in on him and Sassuolo’s over-reliance on the forward. 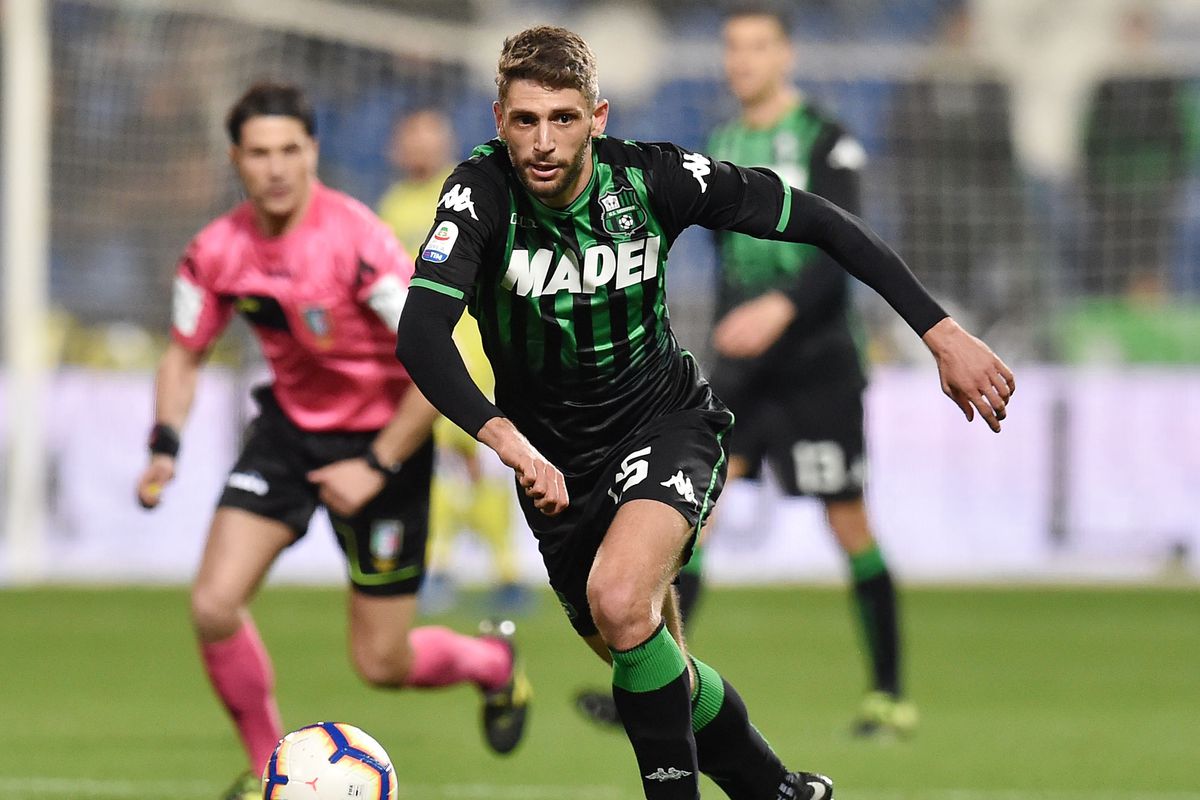 He was linked with a move to Roma in the summer of 2018 when the Rome giants had Monchi as their sporting director, but the move never materialised, as the Giallorossi also failed in their approach for Ajax’s Hakim Ziyech.

However, since the appointment of Roberto De Zebri in June 2018, the winger started to flourish under the new manager. De Zerbi plays a free-flowing attacking brand of football which established his reputation at Benevento. He mostly uses 4-4-3 or 4-2-3-1 formations where wingers cut inside and occupy central areas in attack, and this tactic suits Berardi’s game as he likes to come inside from the right wing with the ball and make darting runs along the channel between the opposition center back and fullback.

In the recently concluded Serie A season, Berardi has been Sassuolo’s stand out player in terms of attacking output, scoring 14 goals and providing 10 assists. He is also the only player in the league to reach double figures in both goals and assists.

Playing as a regular right winger this season, he has come up with 1.9 key passes and has also completed 1.3 dribbles per 90. His tally of 3.9 shots per game has helped him score more and attain his highest goal tally since his breakthrough 2014-15 season. He has a final third passing accuracy of 66% as he takes 4.7 touches in the box per 90 on average. Berardi’s ability to draw 2.1 fouls per game is crucial too, as it allows Sassuolo to use set-pieces to very good effect. 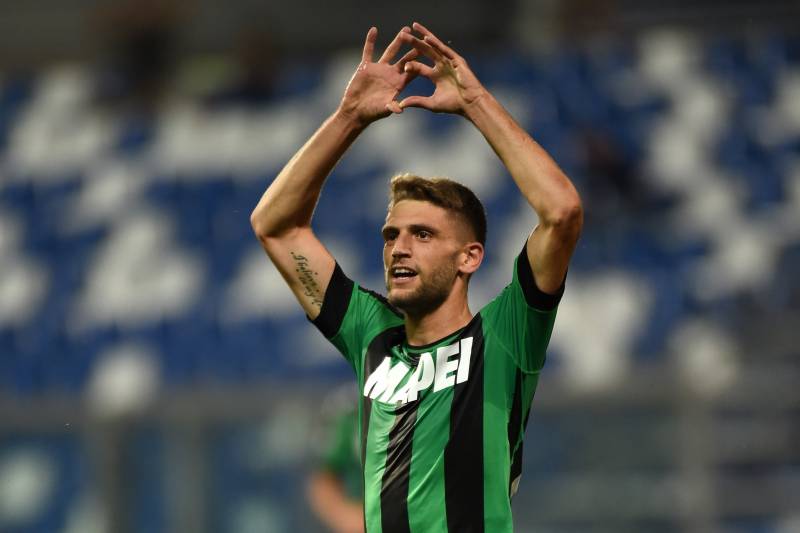 There is one aspect of his offensive play which can be marked as weakness. He completes only 0.6 crosses every game, which is not that impressive in his position. As a winger, he doesn’t make many runs along the byline and he doesn’t deliver enough crosses either, which make him a bit predictable.

Berardi also helps out in defense, making 1.1 interceptions and 0.8 clearances per 90. He covers his full-back sometimes, but he has the license to stay up for counter attacks which has  become one of his team’s biggest strengths under De Zerbi. Nevertheless, the winger needs to improve his tackling, he commits 1.8 fouls in every match and more often than not in dangerous areas inside his own half.

He has been one of the stand out performers in the Italian top division this season and at 26, he still hasn’t reached his peak yet. The Cariati-born player might actually fulfill his early career promise in the upcoming seasons.