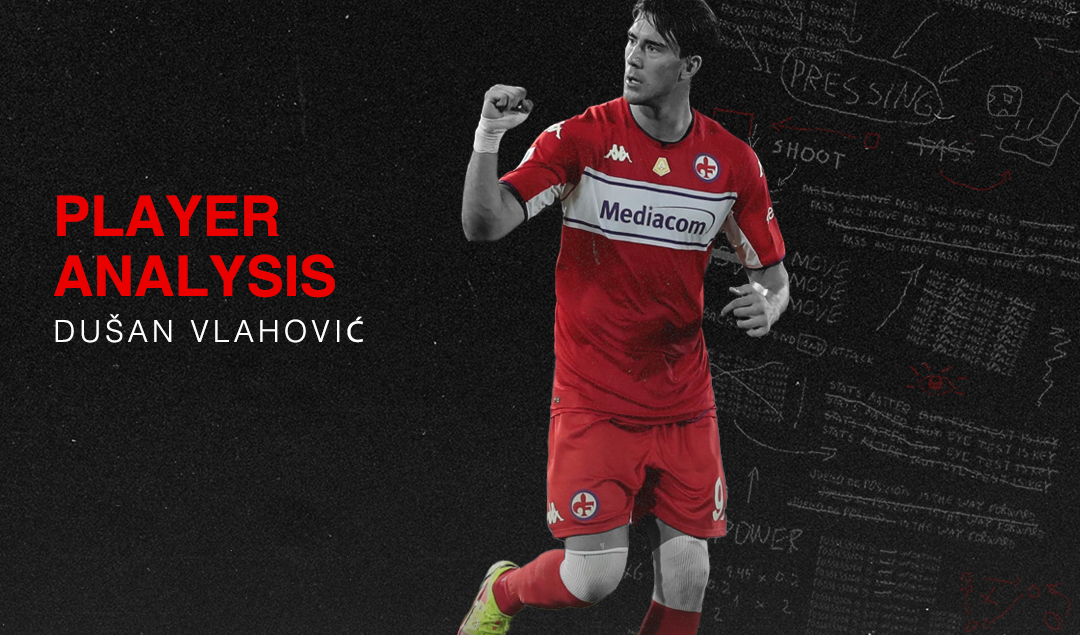 It has been a breakthrough 2021 for Dušan Vlahović. After a middling start to the 2020/21 campaign, the Serbian striker caught fire in December 2020 with three consecutive goals against Sassuolo, Hellas Verona and Juventus and carried that form into the new year, registering 21 goals and 2 assists in 37 Serie A appearances for a Fiorentina side that finished a dismal 13th in the league, a mere six points above the relegation zone.

Fiorentina have been unable to renew the 21-year-old’s contract — which expires in 2023 — but not for a lack of training from owner Rocco Commisso, but they have nevertheless resisted interest from Atlético Madrid, Tottenham and other European sides and managed to keep hold of the Serbian striker from the time being. So far, so good; Vlahović has scored 6 goals in his first 7 games under new manager Vincenzo Italiano, firing La Viola to fifth in the league.

Whilst 2021 has undoubtedly been Vlahović’s breakthrough year, perhaps his breakthrough performance came on Matchday 14 of the 2020/21 Serie A season, when Fiorentina paid a visit to Turin on December 22, 2020 and faced off against Juventus at the Allianz Stadium. It would take less than three minutes for the 6’2″ left-footer to make his mark against the defending champions.

Nikola Milenković regained possession at the edge of his own box and quickly flicked it to Franck Ribéry, who executed a masterful first touch to receive and turn towards goal, before splitting the defensive pairing of Matthijs de Ligt and Leonardo Bonucci with a pinpoint through ball to Vlahović, who raced into the final third and dinked it over Wojciech Szczęsny. 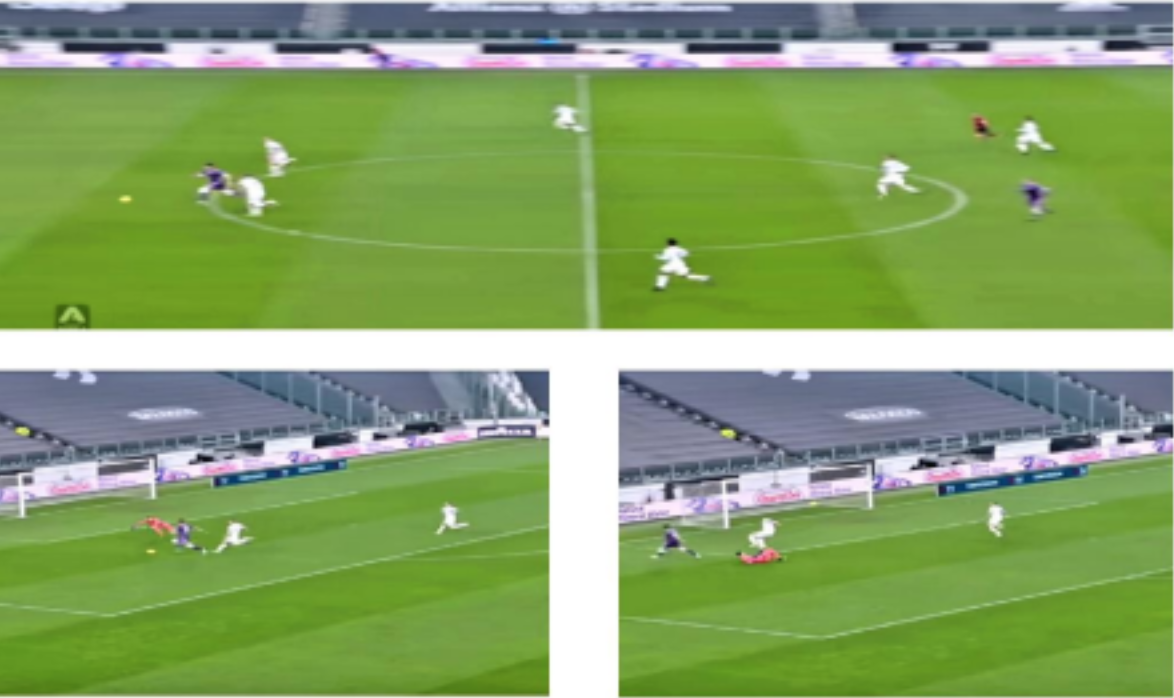 It was stunning to see such a lanky player moving at such an unstoppable pace — neither De Ligt nor Bonucci knew what they had coming. Juventus would go on to lose 0-3, a defeat that would set the tone for the rest of the season as they relinquished their domestic hegemony to Inter Milan and only managed to seal Champions League football on the final matchday of the season.

Upon closer look, he immediately reminded me of Luca Toni, the former Italian international who played  for Fiorentina from 2005 to 2007 as well as the 2012/2013 season, and who was fondly remembered for his first spell at the club where he finished the Capocannoniere in the 2005/06 season as well as the European Golden Shoe winner with 31 goals.

More than just the sheer quantity of his goals, the importance of Vlahović’s goals cannot be underestimated by any means. He contributed to 16 points for the club — without his goals, Fiorentina would have finished the season in 18th place with 24 points — a frightening reality that they have been struggling to avoid over the past few seasons, but one that they need not worry about with Vlahović continuing his excellent form this season.

His style of play is that of a traditional center-forward (number 9) position, as he spends most of his playing time in the box waiting for crosses and passes from creative players in his team. He has a decent hold-up play that will certainly be improved with more experience, he is a constant aerial threat, and at 21, his clinical finishing is well ahead of that of his age mates.

He was deservedly awarded the Best Young Player in the 2020/21 Serie A season for his stunning performances in attack for Fiorentina, following in the footsteps of previous winners Nicolò Zaniolo and Dejan Kulusevski, and his 21 goals saw him finish fourth in the Capocannoniere table behind Cristiano Ronaldo (29), Romelu Lukaku (24), and Luis Muriel (22).

Luca Toni lasted just two seasons at Fiorentina before joining Bayern Munich for a fee of €11.58 million, and if Vlahović can continue his world-class performances at the Stadio Artemio Franchi, it’ll likely only be a matter of time before he secures a move to a club of a similar stature, be that Manchester City, Juventus or Liverpool. Fiorentina president Rocco Commisso has offered him the highest ever salary to a La Viola player with a five-year contract worth €40 million, but Vlahović’s days in Florence may yet be numbered.