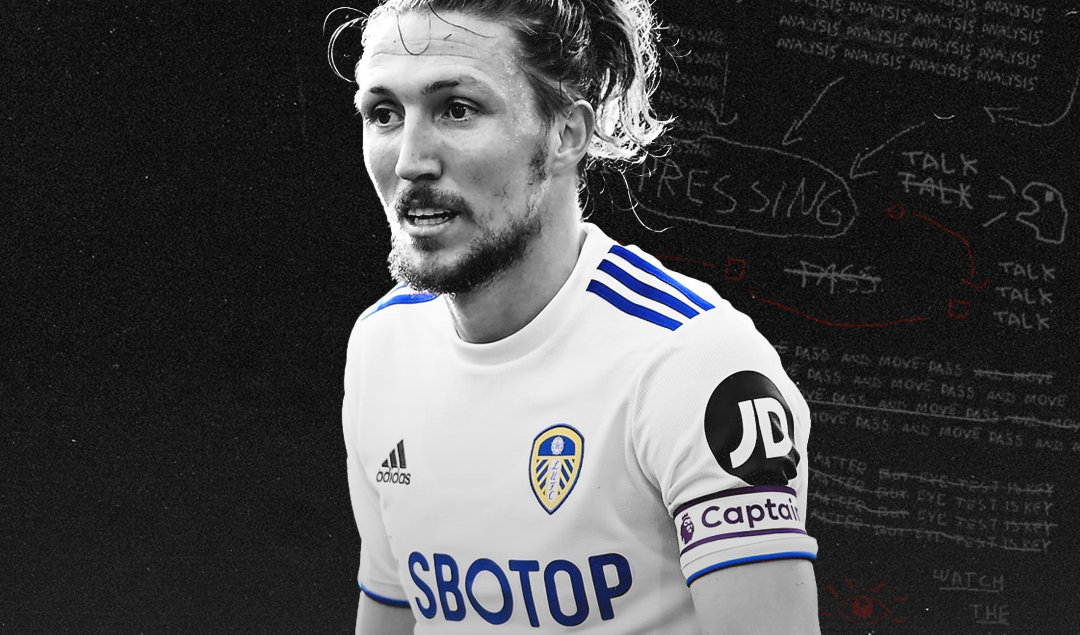 Leeds United are judged as a team of great hyperbole. In one instance lauded for their high pressing attacking football and in the same breath remonstrated for their naivety. The reality is something closer to the latter. They are not a team blessed with the individual quirks of Jack Grealish but instead take confidence from their fluidity and understanding of an intricate tactical setup.

Since taking charge in the summer of 2018 following Paul Heckingbottom’s sacking, Leeds manager Marcelo Bielsa has bestowed his knowledge upon players previously cast aside, and for that, there should be great pride irrespective of success. With that in mind, the development of Luke Ayling has gone somewhat under the radar after another impressive display against Burnley.

Leeds showed seemingly uncharacteristic resilience in holding on to an early lead. And this was underpinned by the ‘big contributions of Kalvin Phillips and Luke Ayling’ as remarked by the Yorkshire Post’s Stuart Rayner. As part of a back three, the pair seamlessly took to their new positions, despite neither having traditionally played centre-half.

Ayling’s defensive contribution was marked by excellent anticipation and a readiness to clear his lines when appropriate. With three interceptions and five clearances to his name, the 29-year-old read the game superbly, his efforts helping to create the platform from which he could progress the ball further up the pitch.

An all-action defender, his slide-rule pass drew a penalty from which Patrick Bamford dispatched his 10th league goal of the season. Ayling is to the uninitiated a more passive countenance to his teammate Stuart Dallas. Whilst he is yet to register a single goal or an assist this season, Dallas already has three goals to his name. But this doesn’t tell the whole story. 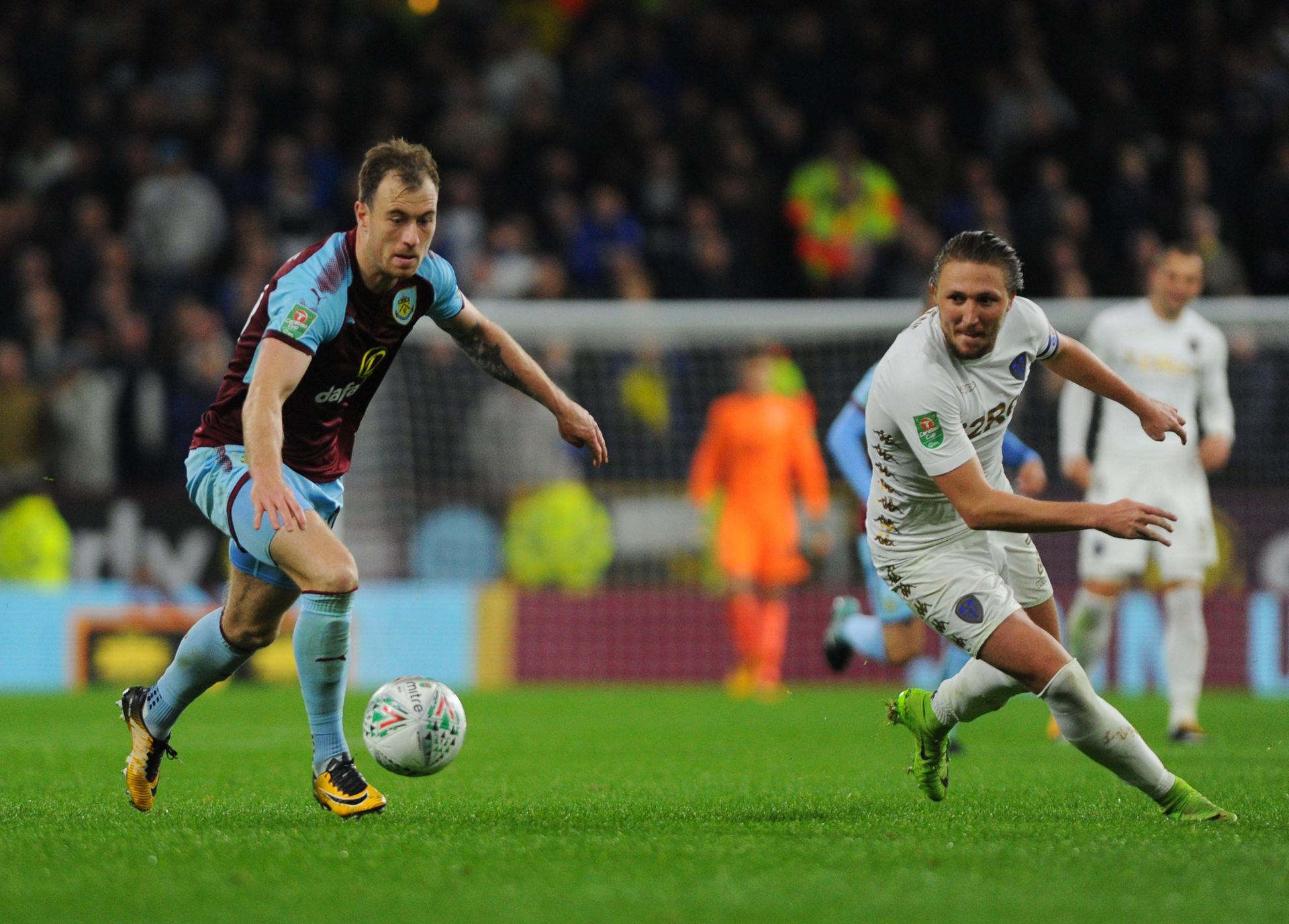 He is, in fact, one of the Premier League’s most progressive ball carriers, ranking only behind Grealish (3925 metres) in regard to progressive carrying distance (3670 metres) whilst leading the league for progressive passes (103), ahead of the likes of Bruno Fernandes and Kevin De Bruyne.

The former Arsenal academy graduate has found his calling within Bielsa’s system. A statistical anomaly, the positions Ayling picks up are symptomatic of Leeds’s aggressive attacking play. Able to ghost in on account of the opposition’s preoccupation with the likes of Raphinha and Patrick Bamford, Ayling is an explosive presence in and around the area – ranking joint fifth with Fernandes for completed through balls this season (86).

His performance against Burnley was centred more so around consolidating rather than expanding upon a lead. But this is atypical of Ayling’s expansive style of play. Whilst showing great discipline against Sean Dyche’s men, the wing-back has excelled in bringing the ball out of defence and assisting with Leeds’s transitions.

Ayling’s 83.3% successful dribble completion rate ranks him among the top ten in the league. Whilst his ability to quickly react and turnover possession having lost the ball allows for a high-risk high reward strategy that more often than not pays off – he once again ranks among the top ten players for successful pressures (38.6%).

Lambasted by some for their apparent disregard of defensive intuition Leeds are ultimately far better placed than those before them to develop the nuances of their game. With investment providing the means to combine the tactical astuteness of Ayling with the star quality of Rodrigo. There’s a discipline and an unpredictability that can be fostered into something cohesive.

A senior statesman of this Leeds side, he has for so much of his career struggled to eclipse the expectations of his time at Arsenal. But with Leeds now the envy of substantiated rather than reactionary football analysis, Luke Ayling can finally revel in his coming of age.