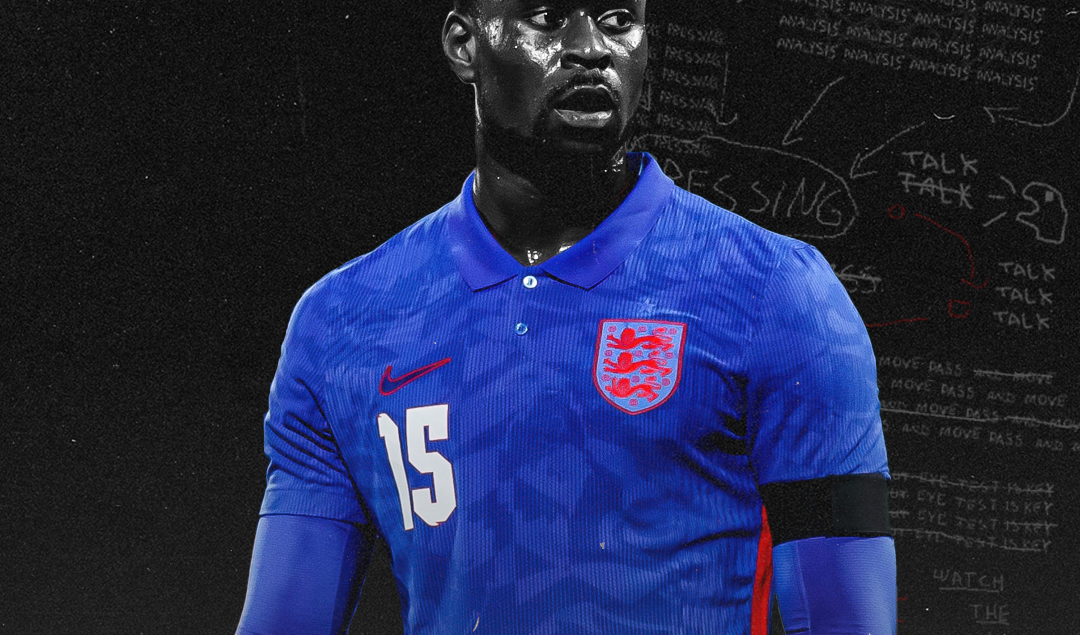 Chelsea have seen a seismic shift in their defensive numbers this season. The additions of Thiago Silva and Édouard Mendy coupled with the ascension of the previously erratic Kurt Zouma have turned Frank Lampard’s team into genuine title contenders. But with one eye firmly on the future and a 36-year-old Silva getting no younger, Marc Guehi’s impressive spell at Swansea City is drawing plenty of attention.

The latest graduate of Chelsea’s famed academy, Guehi moved to South Wales last January. Linking up with former manager Steve Cooper, with whom he won the U-17 World Cup with in 2017. The Englishman endured a difficult start to life in the Championship, though. Following a costly lapse in concentration on his debut against Stoke City, Guehi failed to win any of his first six games.

But an injury to Ben Wilmot gave Guehi a shot at redemption, and it was one he gleefully accepted. Swansea’s dramatic run to the play-offs personified by Guehi’s calm and composure. Amongst the organised chaos, the centre-half thrived. The Liberty Stadium was soon well accustomed with the booming voice of leadership emanating from the 20-year-old.

Lauded for his ability to organise a defence, Guehi was starting to make an impression in the right circles. 16 successive starts and a presence way beyond his years, news of Guehi’s transformation had made it back to West London. A last-ditch sliding tackle against Reading the crowning glory of Chelsea’s carefully nurtured Anglo-Welsh connection.

The disappointment of defeat to Brentford in the play-offs semi-final only served as a litmus test for Cooper’s youthful experiment. No team has conceded fewer than Swansea’s 10 goals this season. With a mere two strikes separating the two sides who just five months earlier looked poles apart.

Confidence is a currency of great value in the Championship. It usually comes with experience and is easily shaken by brutish target men and overzealous journeymen. Guehi is an anomaly in this regard, happy to drive out of defence with the ball and distribute. There is nothing in his aura that suggests he has yet to complete a full season of professional football. 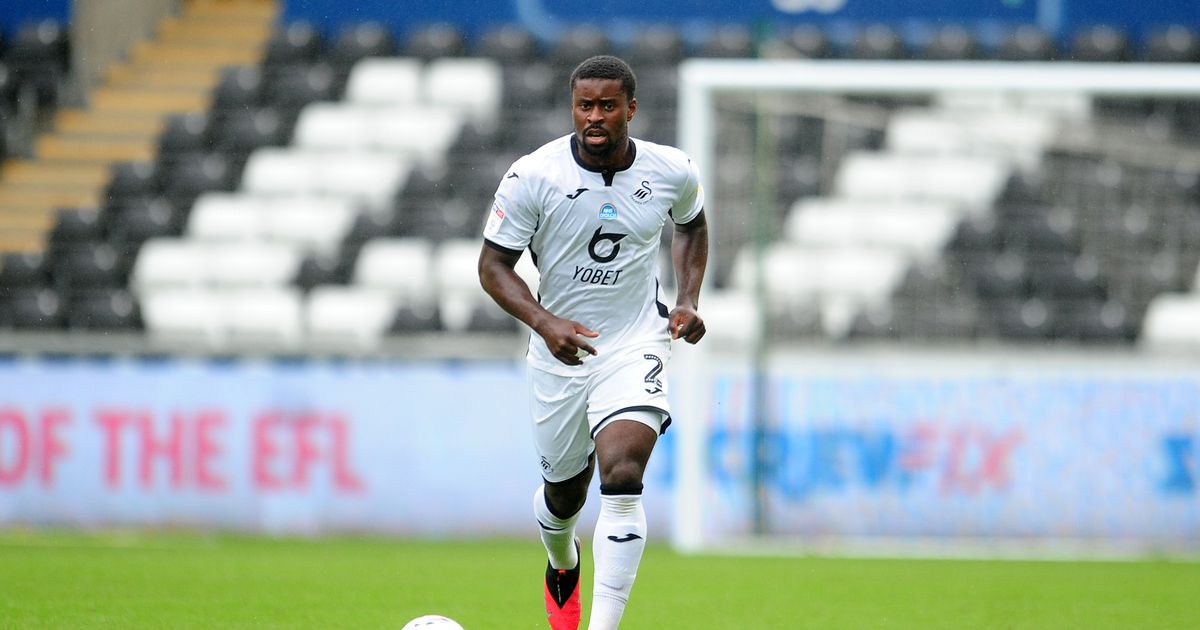 He reads the game with aggression, averaging 2.2 interceptions per 90. Nicking in, pausing, then driving into space. It’s a high-risk high reward strategy that relies on his impeccable concentration and spatial awareness. Doubts do however remain over his ability to compete aerially and this will concern Lampard who has only recently arrested Chelsea’s set-piece deficiencies.

It is hoped that Guehi’s proficiency in the opposition area can aid his development. A prolific member of Chelsea’s youth sides he famously netted in England’s 5-2 victory over Spain in the final of the U-17 World Cup. The impact of coach Anthony Barry on Chelsea’s ability from set-pieces has been noticeable in the early weeks of the season.

Barry’s ideas when defending and attacking set-pieces were much heralded at Wigan and his relationship with Che Dunkley (who scored six goals from set plays last season) is something that Zouma has taken great inspiration from. Guehi likewise will see Barry’s expertise as the perfect solution to his lack of aerial presence.

Chelsea are a side blessed with a wealth of talent at centre-half and with question marks remaining over the futures of Andreas Christensen and Antonio Rudiger, there is plenty to be resolved before Guehi’s talent can be fully acknowledged. Lampard’s admiration is more than apparent but he will likely look at the development of Connor Gallagher as a natural rate of progression for Guehi.

Ethan Ampadu is a youngster whose versatility poses perhaps the biggest threat to Guehi. The 20-year-old has already been exposed to Premier League football on loan at Sheffield United this season. Guehi does have consistent game time on his side though and with Ampadu’s future seemingly at the base of midfield, there is likely space for the pair of them. But so long as Wales continue to utilise the youngster in the centre of defence the debate will rage on and continue to undermine Guehi’s development.

There is also the distinct possibility of Chelsea entering the transfer market in search for a long-term successor to Silva. Dayot Upamecano’s release clause is attracting interest from across Europe, and it would be no surprise to see the Blues compete for the Frenchman’s signature. Guehi’s path to the first-team is far from assured.

Guehi’s ball-playing capabilities are, however, well suited to Premier League football and another successful push for promotion under Cooper’s tutelage will only intensify calls for his promotion to the senior squad.