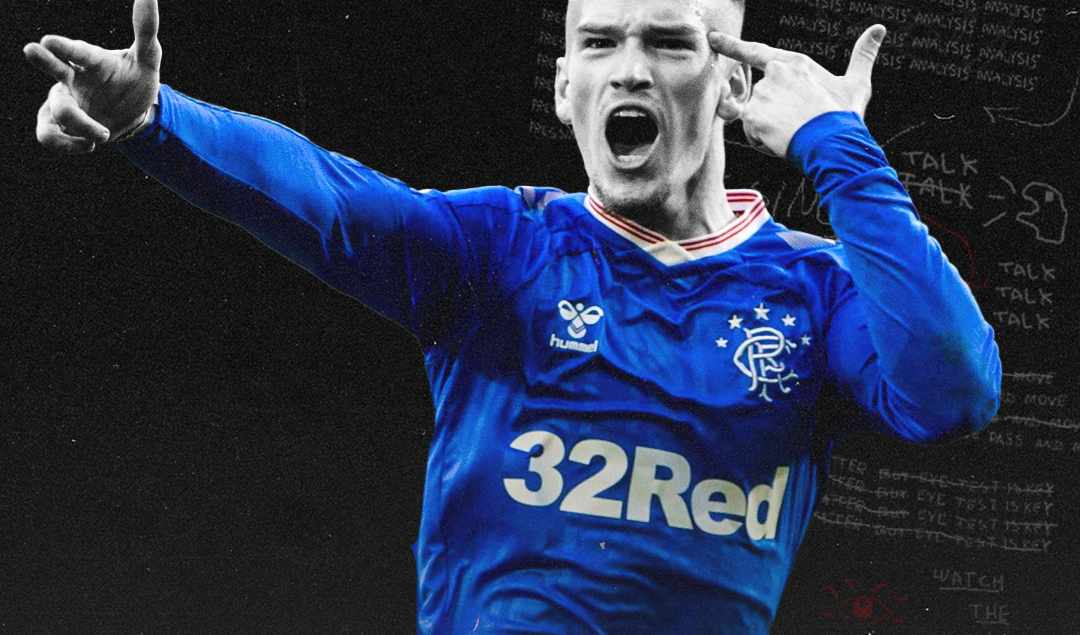 It’s been 3,433 days since Kyle Lafferty’s early brace led Rangers to a 5-1 victory over Kilmarnock, sealing the Glasgow club’s 45th league title and third consecutive league. In the nine seasons that have passed since that glorious conquest on the final day of the 2010/11 Scottish Premier League season, time, always based in immoral injustices, has leveled a brutal decade upon the Gers, who have suffered bankruptcy, liquidation, and have had to crawl their way back from Scotland’s fourth tier to the top flight.

On the other side of Glasgow, Celtic have enjoyed an unprecedented run of nine league titles in a row whilst their eternal rivals have suffered from financial and sporting turmoil. However, slowly but surely, it seems that a sleeping giant is emerging from its slumber. After finishing behind Celtic and Aberdeen in their first two seasons back in the top flight, Rangers have finished runners-up to Celtic under rookie manager Steven Gerrard.

As they enter today’s Old Firm derby, Rangers sit one point above Celtic in first place — who have one game in hand. Bolstered by an attack featuring the likes of Alfredo Morelos, Ianis Hagi, and Jordan Jones, it seems that, for the first time in a decade, Rangers have a genuine shot at putting an end to Celtic’s domestic dynasty. If they do manage to stop their reign, it’ll be thanks in no small part to Ryan Kent.

Born in Oldham, England on November 11, 1996, Kent joined Liverpool’s academy at the age of seven, spending 12 years developing in the club’s youth ranks before joining Coventry City on a youth loan deal in September 2015.

The teenager impressed for the League One club, leading to Liverpool manager Jürgen Klopp calling him back from his loan before giving him his first-team debut in a 2-2 draw against Exeter City in the FA Cup. He was hauled off after 57 minutes; that would be the last official match that Kent played for his boyhood club. 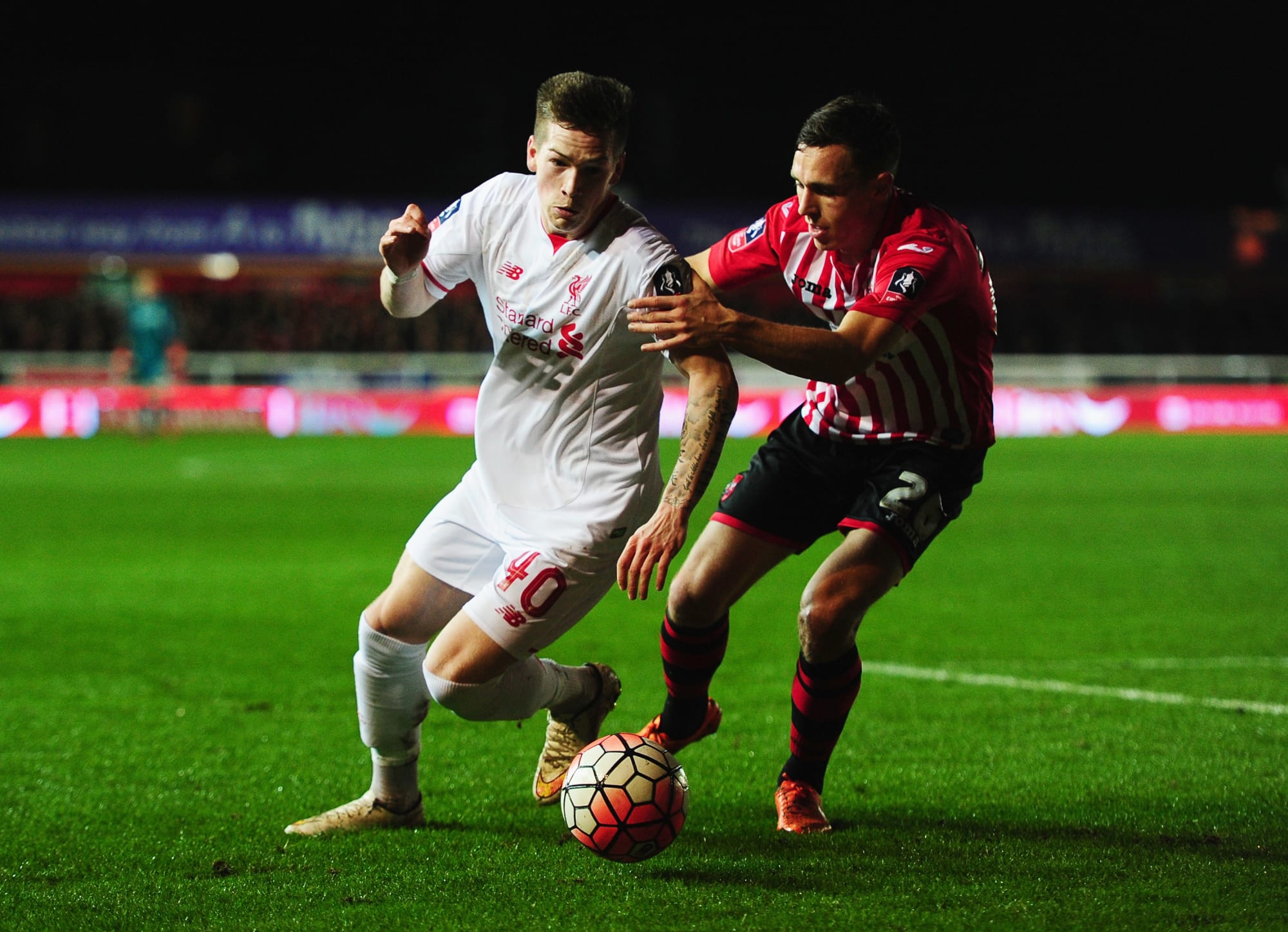 A productive loan spell at Barnsley followed, and he would go on to be awarded the club’s Young Player of the Season. He signed a long-term contract extension at Liverpool before leaving on loan to Freiburg, where he would struggle for playing time before Liverpool took it upon themselves to terminate his loan spell in January. He was shipped out to Bristol City, where he would fail to find the back of the net in his 10 appearances for The Robins.

In desperate need of playing time to revive his flailing career, Kent headed to Rangers on loan, where he would join ranks with fellow Liverpool academy graduates Jon Flanagan and Ovie Ejaria under Gerrard. He would later speak of the joy he felt at finally being a protagonist rather than a bit-part player.

“For once in my life to be feeling at home somewhere, to be actually enjoying my football, I want that feeling for the rest of my career. I felt that for the first time when I came here.”

Kent played a leading role for Rangers as they finished 9 points behind Celtic, registering 6 goals and 9 assists in 43 appearances. The most notable contribution came on March 31, when he scored in a 2-1 loss against Celtic. At 22 years of age, the Oldham native won the Young Player of The Year Award for Rangers, whilst also winning the PFA Scotland Young Player of the Year and being voted into the PFA Scotland Team of the Year.

He returned to Liverpool for preseason training, playing against the likes of Borussia Dortmund and Sporting CP and earning praise from Klopp after his performance against Sevilla. “Ryan had sensational moments in the Sevilla game – one-on-one situations are his big strength. He is a wonderful kid, a wonderful player.”

Whilst Marcelo Bielsa’s Leeds United attempted to bring him in on a deadline day deal, Rangers won the race to bring back Kent, signing him on a permanent deal for an initial transfer fee of £6.5 million and tying him to the club through 2023.

In his new home, ‘Razza’ has freed himself of the shackles that previously weighed him down, proven that he is indeed a player for the big occasions, and finally married his talent with end product in front of goal, registering 8 goals and 4 assists in 34 appearances last season. Following the arrivals of Cédric Itten and Kemar Roofe, he has become an even more consequential player for Gerrard’s side, with 5 goals and 5 assists in his first 12 appearances this campaign. 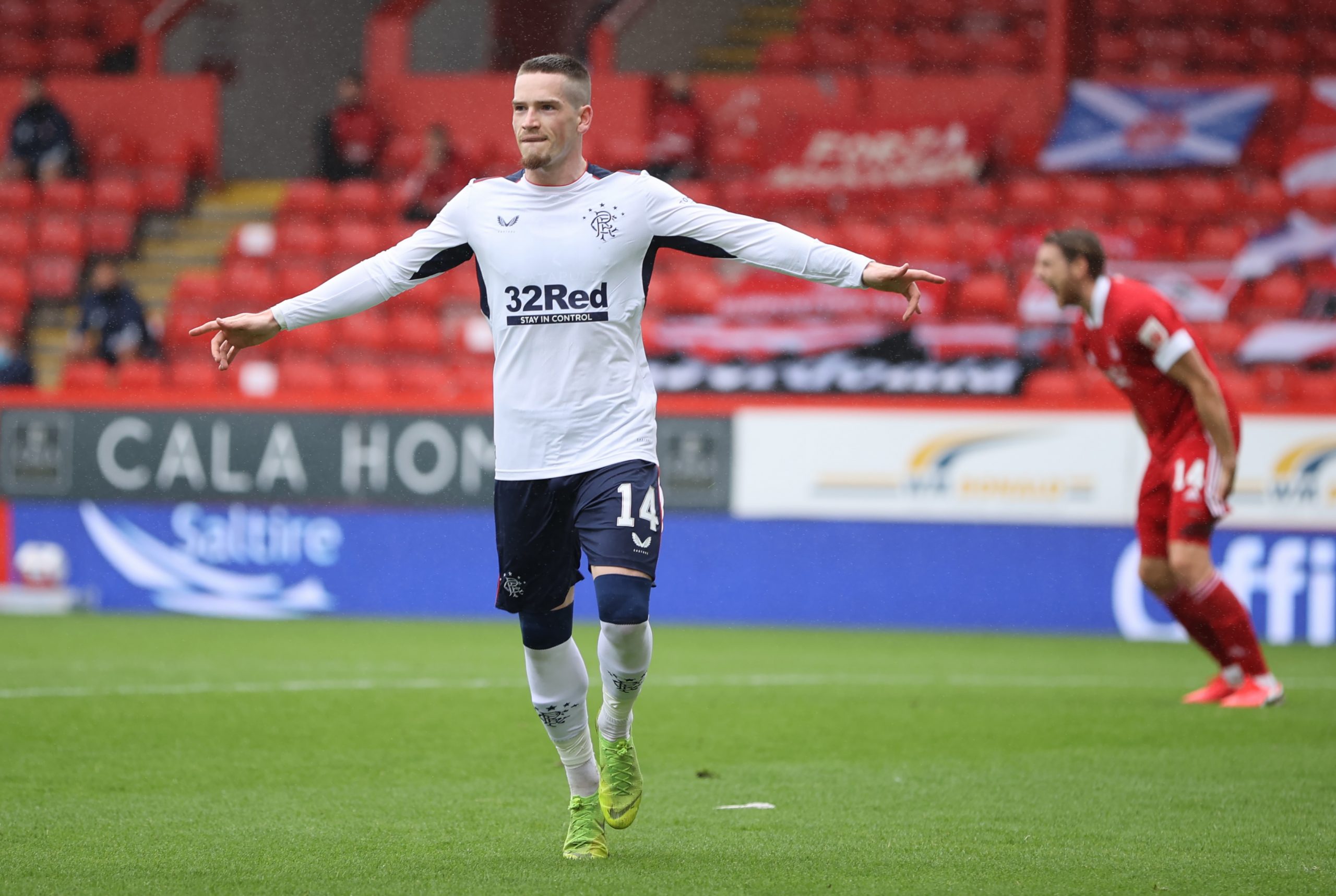 If his game had to be summed up in one word, it would be “lightning,” a portion of radiant energy that spreads out in a straight line. But it’s impossible to congest Kent’s skillset in one simple definition; he’s not only capable of dribbling, overflowing the opposition with his pace, and reaching the final third with his 1v1 ability, but he can generate a wide variety of goalscoring threats from the left wing.

Kent dominates the entire flank, dropping into the midfield to receive and create space for his teammates by dragging out opponents, and helping to provide dynamism to a midfield typically characterized for its conservative nature with Glen Kamara and Ryan Jack.

Dropping into the left half spaces to receive, Kent carries the ball into dangerous zones, breaks the lines with his passing, drives forward with the quality worthy of an F1 Grand Prix, assists from the edge of the box and threatens the opposition goalkeeper with a dangerous long shot on either foot.

Led by an increasingly capable manager who adapts his tactics to the needs of each game without shying away from his prerogative of defensive solidity — Rangers are the first team in Scottish football history to have not conceded a single goal in their first seven league games — the Ibrox faithful finally have a team that is daring them to dream. If they are to stop their eternal rivals in their pursuit of 10 in a row, though, they’ll need another heroic campaign from Ryan Kent.