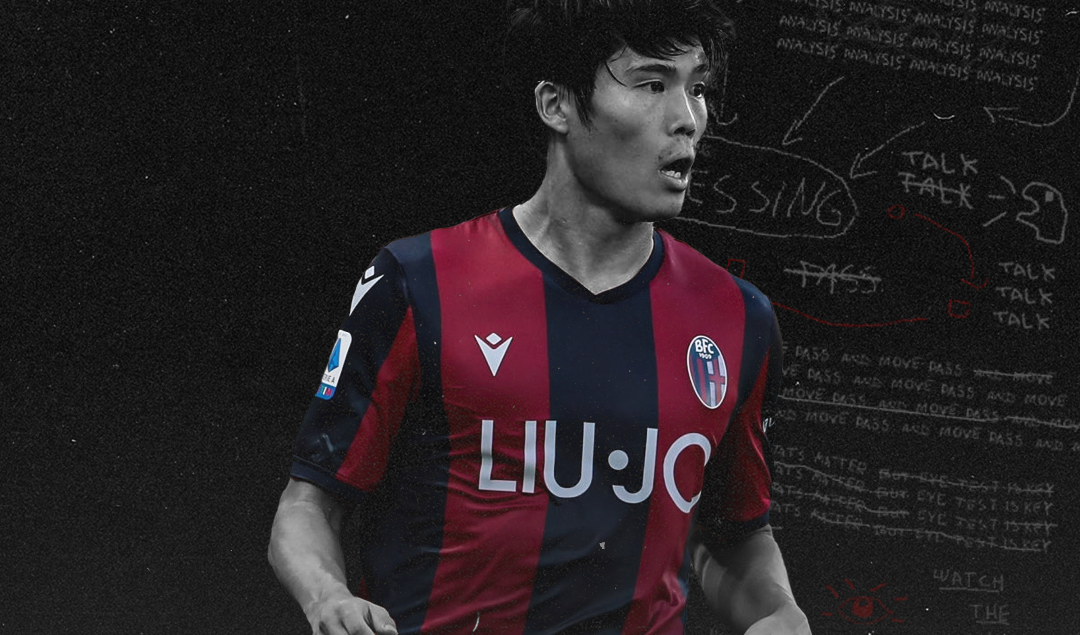 Japan has produced some fine exports to the Serie A for the last 25 years. Kazuyoshi Miura was a pioneer for Japanese footballers, becoming the first player from The Land of the Rising Sun to play in Italy when he joined Genoa in 1994. Attacking midfielder Hidetoshi Nakata played for Perugia, Roma, and Parma in the 1990s and 2000s, winning a Serie A title with the Giallorossi and a Coppa Italia with the Ducali.

Shunsuke Nakamura developed a reputation as a free-kick specialist while he was at Reggina in the mid-2000s and he was important to their achievements in surviving relegation. Keisuke Honda played for the AC Milan in the mid-2010s, and although the midfielder didn’t live up to expectations in a declining Rossoneri side, he did occasionally show flashes of brilliance.

In addition to those creative players, current Japanese captain Maya Yoshida joined Sampdoria in January 2020 to reinforce the defense. But six months before that, one of his younger compatriots joined Bologna. Takehiro Tomiyasu made his Japan debut at the age of 19 and he has been showing the potential to become a mainstay of the Samurai Blue defense for years to come.

The Felsinei purchased him for a reported figure of €9 million in the summer of 2019 and he signed a contract until June 2024 but he already had a sufficient amount of senior experience when he arrived at the Emilia-Romagna club.

Tomiyasu played three seasons for his local club Avispa Fukuoka in his native Japan before joining Belgian club Sint-Truiden in January 2018. He represented his country at multiple youth levels before Hajime Moriyasu gave him his first senior cap in October 2018, featuring for all 90 minutes in a 3-0 win in a friendly against Panama. 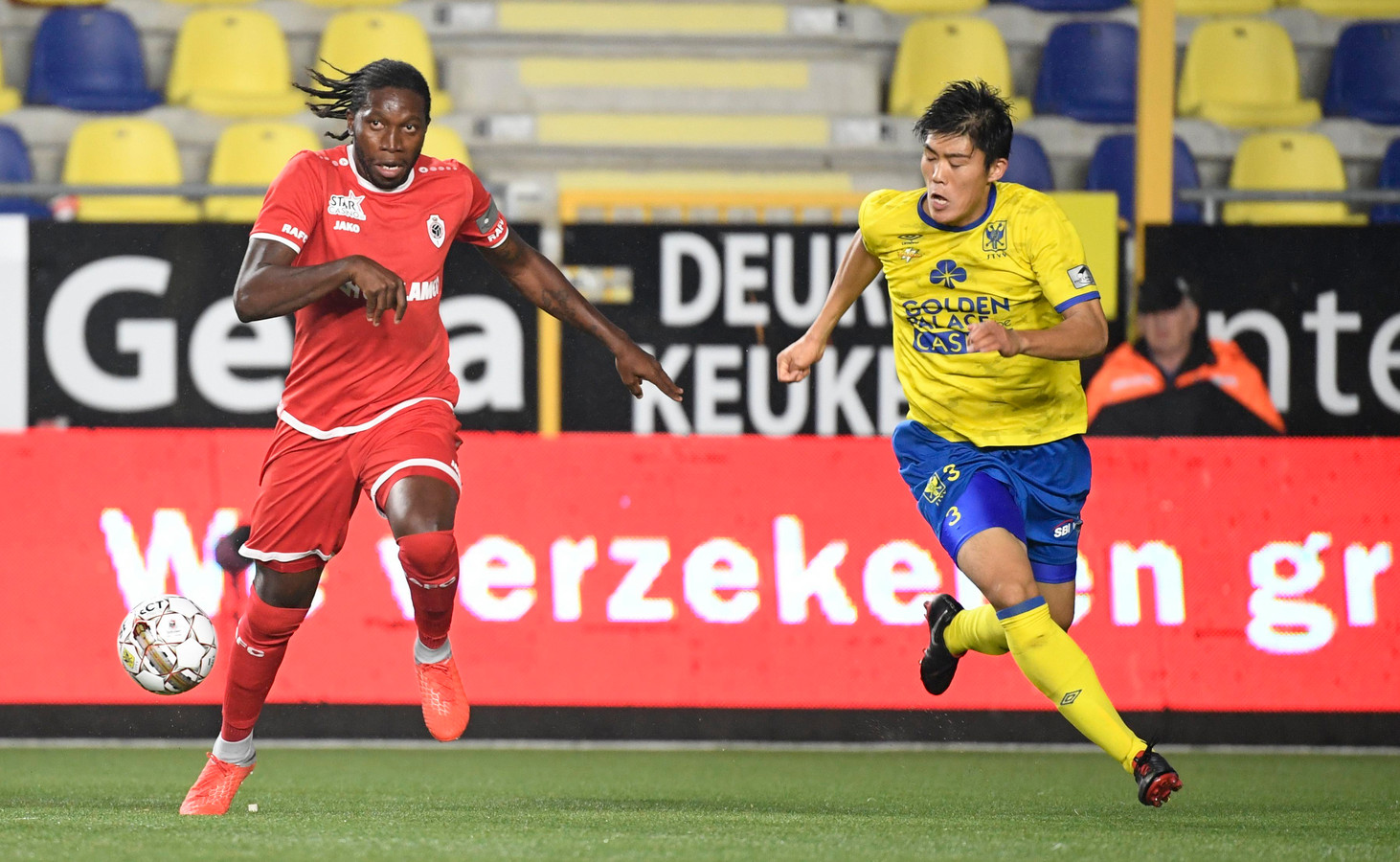 Moriyasu selected the young defender for the 2019 Asian Cup, and he played in all seven matches throughout the tournament, often alongside the experienced Yoshida and only failing to start just once as the Samurai Blue went on to lose 3-1 to Qatar in the final. Aside from starting six of the matches for his country, one of the highlights for Tomiyasu was in the Round of 16, when he became and unlikely hero and scored the only goal in its victory over Saudi Arabia.

Japan was invited to participate in the 2019 Copa América but the experience was short-lived as the Samurai Blue lost 4-0 to Chile in their opening game in Group C and drew the next two. For Tomiyasu, it was another tournament in which he was a regular feature, playing all three matches from start to finish.

He joined Bologna after the tournament and although he arrived as a natural center-back, Felsinei coach Siniša Mihajlović utilized him as a right-back. Despite not featuring in his natural position, the Japanese youngster became a regular starter and he played with a composure rare for someone his age.

Tomiyasu wouldn’t necessarily run up and down the right flank or produce quality crosses like a classical winger or a modern full-back but he would choose his moments carefully when to advance. In his first season, he demonstrated that he was alert defensively, knew how to run into the right positions, and he could pass the ball effectively.

The Fukuoka native played 29 times for Bologna in the 2019/20 Serie A season, scoring once, providing three assists, and collected eight yellow cards. His performances in his first season in Italy attracted the interest of AC Milan but both the Rossoblu were not willing to sell him.

“For him, we refused offers because he is important for us and because we believe he can have a higher evaluation than that proposed by Milan,” Bologna sporting director said of the Japanese director in a press conference in October.

In spite of the Rossoneri’s interest, the 22-year-old is content with staying at the Felsinei for the time being. “I am a Bologna player and I want to play for Bologna,” he said in October. “I must admit that I am happy to have been associated with some of the most famous clubs in the world. It motivates me.”

With the arrival of Lorenzo De Silvestri on a free transfer from Torino, Bologna finally got a natural right back and that allowed Tomiyasu to be utilized in his preferred role as a center-back. So far, he has played for every minute in the 2020/21 league campaign after 10 rounds, but it has not been easy for the Japanese starlet.

The Felsinei are currently in 10th place after four victories and six defeats, but they have only kept one clean sheet, which was in the 1-0 win against Crotone. That victory against the Squali ended a run of 41 matches without a clean sheet, which is a Serie A record but one game off the record for Europe’s Top Five leagues, achieved by French club Bordeaux in 1960.

Despite the presence of experienced defenders like Danilo Larangeira and De Silvestri, the Bologna rearguard has been leaky and Mihajlović has preferred to utilize the attacking talents of Riccardo Orsolini, Roberto Soriano, Musa Barrow, and Rodrigo Palacio over solidifying the backline. The 22-year-old also had some moments to forget, scoring an own goal in the 4-3 defeat to Sassuolo and he was at fault for one of the goals in the 2-1 loss to Lazio.

Although the Rossoblu have only kept one clean sheet so far in the 2020/21 league campaign, Mihajlović has kept his faith in Tomiyasu and the Japanese international is happy to be coached by the Serbian, who focuses on how he defends in the penalty box more than around the ground.

“He is also giving me lots of advice on how to move my arms, but above all Mihajlovic insists a lot on defense inside the area,” Tomiyasu said in October.

In a league which is known for coaches with various and complex tactical systems and schemes, learning how to defend in Italy is the ideal place for Tomiyasu and it can help him progress as a footballer.

Despite the inconsistent form so far in 2020/21, that should not mean his potential should be discarded and regular playing time will help him gain more experience. Once Yoshida decides to end his lengthy career, Japan do not need to look hard for its captain’s heir apparent.