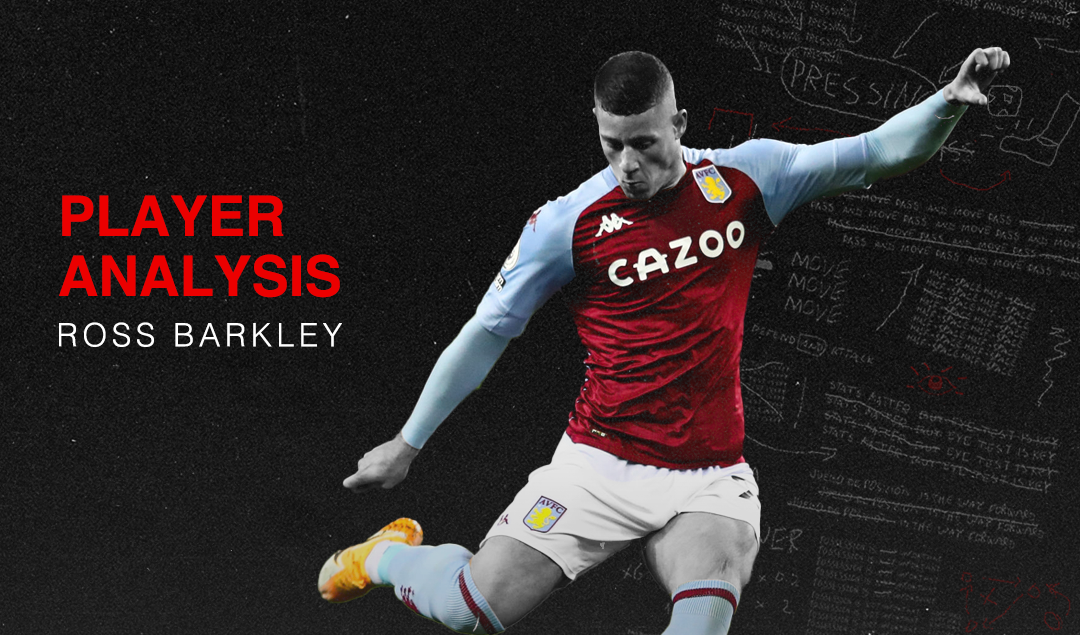 Since arriving on loan on September 30, Ross Barkley has gone from being a fringe player at Chelsea to being a key performer for Aston Villa. Barkley’s path to the starting line-up was put in jeopardy after the arrivals of Kai Havertz and Hakim Ziyech, but since trading London for Birmingham, he is making a strong case for a roster place in Gareth Southgate’s Euros squad.

The additions of Emiliano Martínez, and Matty Cash have helped shore up a leaky defense and grind out results against dominant sides, with Dean Smith’s side beating Leicester City, Arsenal and Liverpool just months after narrowly avoiding relegation. The arrival of Ollie Watkins has given them an extra dimension in attack, with the ex Brentford man registering 8 goals in 11 matches. But it has been Barkley who has brought the creativity and dynamism in midfield that Villa were so desperately lacking last season.

At 26 years of age, Barkley has had a topsy-turvy, albeit successful career so far. After loan spells at Sheffield Wednesday and Leeds United, the Everton academy product was finally given a shot in the Toffees’s eleven by manager Roberto Martínez. Barkley announced himself as one of the brightest prospects in Europe, forming a dynamic partnership with Romelu Lukaku, scoring 16 goals in 34 Premier League matches, and leading Everton to the cusp of a top four finish. 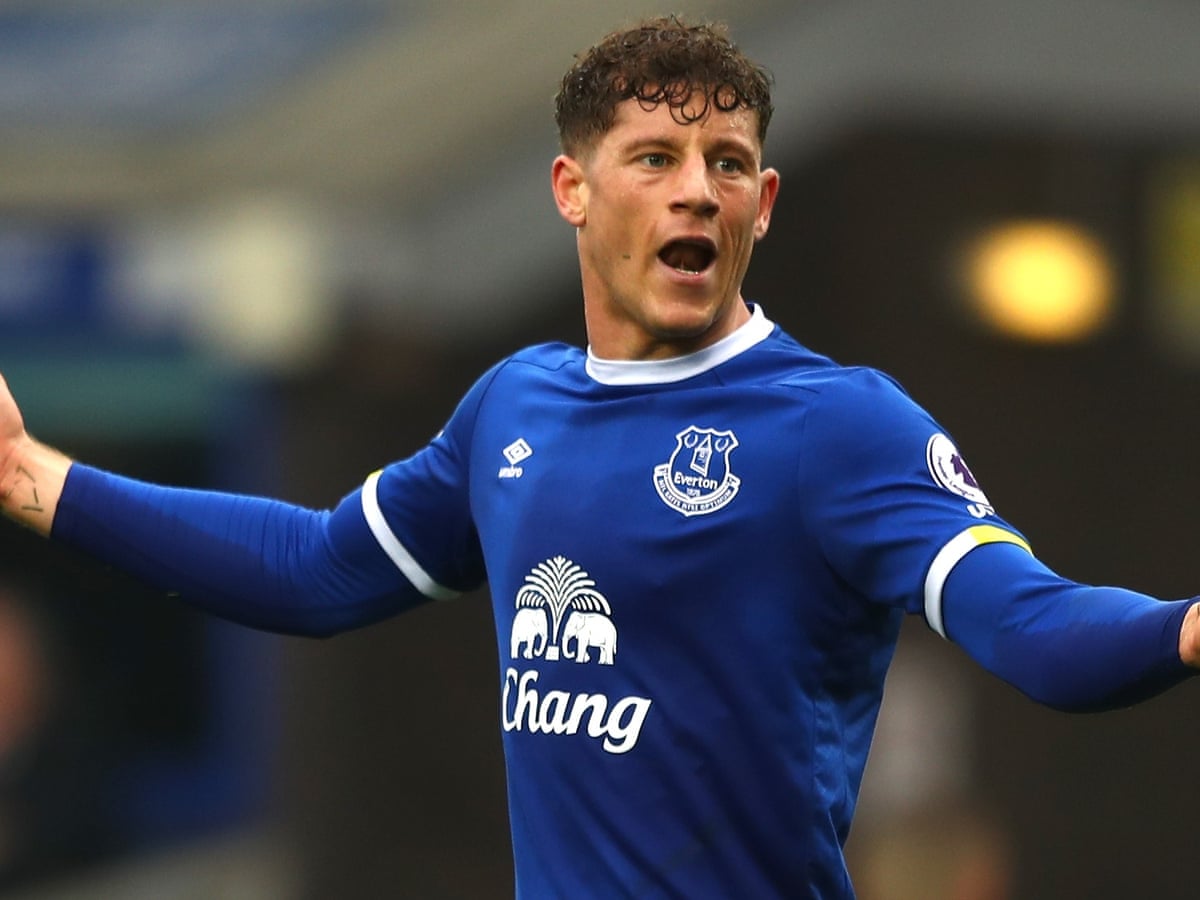 “When I see Barkley, I see bits of [Michael] Ballack and bits of [Paul] ‘Gazza’ (Gascoigne), (although) I can guarantee you that he is quite unique,” said Martínez. “He is someone that you can compare to any other nation … I mean the young Brazilians, Dutch and Spanish players. He has a gift and that talent.We have to recognise a real English diamond. He isn’t ready yet but he has everything to mark a real era in our football.”

Eight months after making his senior team debut, Barkley earned a call-up to Roy Hodgson’s England squad for the 2014 FIFA World Cup in Brazil, where he would come off the bench in their first two group stage matches before playing the entire 90 minutes against Costa Rica.

He continued to impress for club and country, but by the end of the 2016/17 season, he realized that it was time for a new challenge. He rejected Everton’s multiple contract extension offers, forcing manager Ronald Koeman to issue him an ultimatum: either sign a new contract or be sold in the summer. A hamstring injury took him off the market until the following window, but on January 5, Barkley joined Chelsea on a five-and-a-half year contract, with the Blues paying a fee of £15 million for the Englishman.

Barkley struggled to nail down a starting spot under Antonio Conte, and although he was often subbed on for Mateo Kovačić and vice versa under Maurizio Sarri in the 2018/19 campaign, he failed to justify his value in the Chelsea squad. After falling behind Mason Mount, Kovačić, Havertz and Ziyech in Frank Lampard’s pecking order, Barkley joined Villa on a season-long loan.

With Smith ditching his previous 4-3-3 formation and opting for a 4-2-3-1, Barkley has been a vital cog in the central attacking midfield position for seventh-placed Villa. His arrival has taken plenty of the creative burden off Grealish’s shoulders, with Barkley providing a constant threat on the counter-attack due to his adept ball-carrying (2.4 successful dribbles per 90) and blistering pace (330 yards progressed per 90).

After suffering back-to-back losses to Leeds United and Southampton, Aston Villa traveled to the Emirates Stadium on November 8, where they would take on Mikel Arteta’s Arsenal. The Villains grabbed a 3-0 victory courtesy of an early own goal from Bukayo Saka, a brace from Watkins, and a world-class performance from Barkley. Flourishing in the #10 role, Barkley roamed around the pitch and influenced the proceedings from start to finish, laying on a brilliant cross for Watkins to double their lead in the 72nd minute. 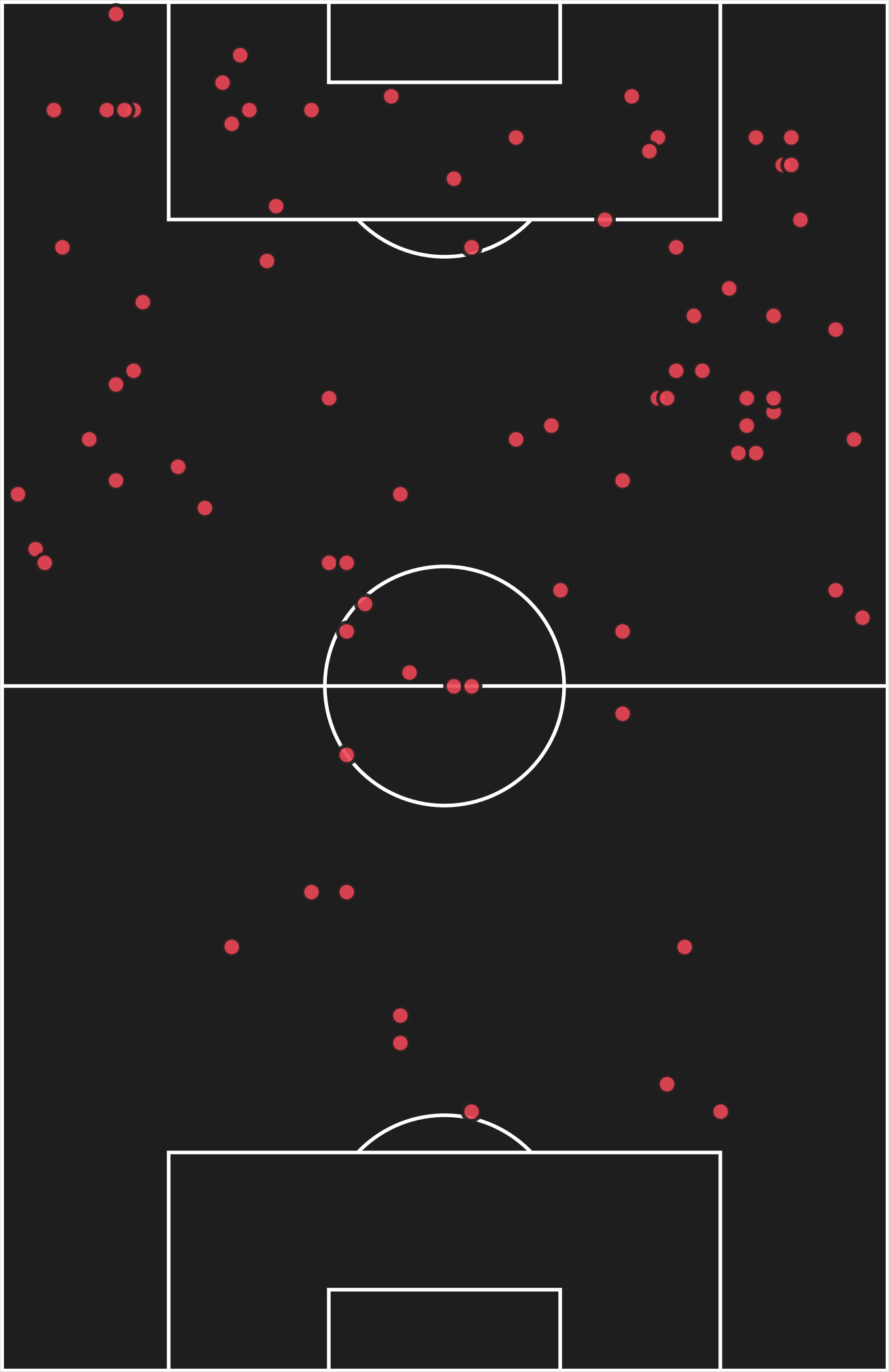 His creative aspect has been on show so far at Villa, averaging three key passes per game and four open play shot creating actions per 90. However, one part of his game he has got back is his confidence in his shooting, as he averages 3.4 shots per game. His technique and ball striking ability is one of his best assets – best seen in the late winner against Leicester City, something he never quite managed to do enough in his time at Chelsea.

Barkley has not played for England since a 6-0 victory against Bulgaria on October 14, 2019, but if he continues his impressive form at Villa Park, he could find himself in the running for a call-up for next summer’s Euros. The odds are stacked against him with the likes of Mount, Grealish, Saka and Phil Foden ahead of him in the rotation, but Barkley has everything it takes to be a dark horse for a roster place.

As he approaches his 27th birthday, Barkley finds himself at a crossroads in his career. His contract at Chelsea is set to expire in 2023, and it is certainly in all parties’s best interests to arrange a permanent transfer. After suffering a tumultuous spell in West London, the former diamond of English football is shining bright again.