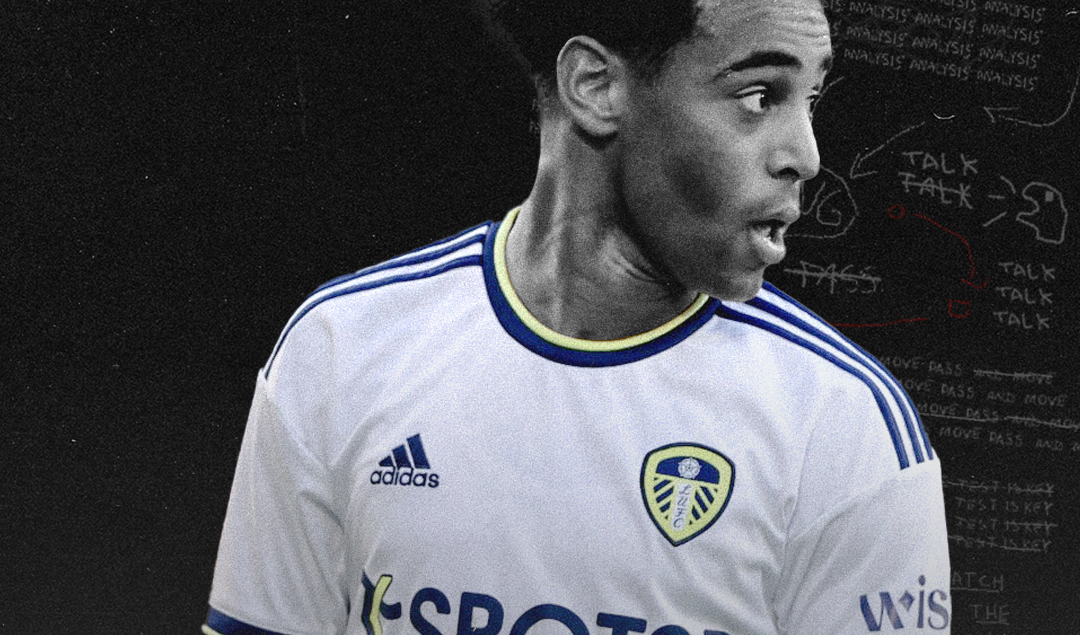 After selling Kalvin Phillips to Manchester City at the start of the month, Leeds United were in desperate need of a central midfielder and found their match in United States international Tyler Adams. The 23-year-old joined the West Yorkshire club in a £20 million transfer from RB Leipzig, reuniting with his first senior coach and former Red Bull stalwart Jesse Marsch.

“Jesse has been a huge influence on my career so far: he’s given me a lot of experiences as a young player that other players may not have received,” Adams said shortly after landing in England. “He was definitely a big influence [in me joining Leeds], and so was [director of football] Victor Orta. There wasn’t much convincing he needed to do for me to come here, but he had a great plan in place for me to develop as a person and a player.”

The New York-born midfielder spoke exclusively to Breaking The Lines in March 2018, just months before he departed MLS to make the jump to the Bundesliga.  While Adams’ conditions have changed over the past five years, his comments are still revealing and lift the lid on what fans should expect from him in the Premier League.

“I think that my most comfortable and best position is as a No. 6, a defensive midfielder: I found the most ease in the game there,” Adams told Cristiano Oliveira. “I like to get a lot of touches on the ball, distribute, break up plays and start how we play [in central areas].”

In other words, he relishes operating from deep and is expected to reprise a similar role with Leeds. In the final weeks of the last Premier League season, Marsch experimented with several shapes; all of them featured Phillips as a No. 6 of sorts. With the 26-year-old now out of the picture, Adams will step into the breach and is well-suited for the task.

Three of those players have played under Jesse Marsch, including Adams, who will be reuniting with his compatriot after spells at New York Red Bulls and Red Bull Salzburg.@10CO10 spoke to Adams in March 2018 in an exclusive BTL interview: pic.twitter.com/NOrFIURmb7

He was typically deployed in a double-pivot during his time in New York, partnering Sean Davis in defensive midfield. The then-teenager made the most of his role and led the New York Red Bulls in passes per game (50.3), surpassing his expected level of influence.

From an early stage in his professional career, Adams also developed a reputation for covering vast swathes of ground. While the American isn’t a physical bully at 5-foot-10, he possesses a high level of aggression, is deceivingly strong, and defends tenaciously. In addition to his impressive engine, he reads the play well and developed his tactical understanding leaps and bounds in Germany.

In the following example, a Leipzig attack is cut short by an errant pass into the final third. Christopher Trimmel plays a quick, vertical pass to Taiwo Awoniyi, catching the home side off guard. Quickly, Adams recovers his position and forces a turnover:

Albeit in a different context, a similar situation arose in an international fixture against Canada. Alphonso Davies seizes control of the ball and attempts to break towards the halfway line. Spotting the danger, Adams sizes up a loose touch and dispossess the Bayern Munich full-back:

Technically, his tackle on Davies was exemplary. He forced the Canadian to stay wide, with his sliding intervention derailing the counterattack. Considering Marsch’s commitment to high pressing, the 1999-born midfielder will be expected to make comparable interruptions for Leeds.

Also of note: Adams has become more disciplined in and out of possession since making the switch to Europe. Thanks to four seasons of big five league action, his approach to pressing is more refined than previously; pass accuracy remains one of his strengths.

Adams completed 89.7 percent of his passes through 3,735 minutes of play in 2021-22 (per Wyscout), rarely conceding possession in the defensive half while improving his range of distribution. Although retention remains his top priority, he attempts long passes when the opportunity arises, as demonstrated against Panama:

His aggressive approach also lends itself to ball-carrying, though he isn’t flashy with the ball at his feet. He averaged 4.81 progressive carries per 90 last season, underscoring his effectiveness on the offensive transition.

In summary, Adams is a smart signing for Leeds. His familiarity with Marsch (and Marschball) should help him adapt to the Premier League quickly. While he won’t contribute bucketloads of goals and assists, he is a sensible replacement for Phillips, who excelled defensively at Elland Road.

An often-overlooked factor, Adams also has the right temperament and influences to make his Leeds transfer work. He spoke at length with BTL about his international aspirations back in 2018 and will have the chance to follow through on his remarks if he hits the ground running in England’s top-flight.

“Not qualifying for the [2018] World Cup is a bummer, but that’s in the past now and we can only go towards the future,” he told BTL shortly after the USMNT failed to qualify for the Russia World Cup.

“I have my eyes set on 2022 and I’m looking to play a pivotal role in going to that World Cup and making a difference. I think it’s important that we have a bright, young core of players that are looking to make a difference.

Watching [the senior team] not qualify sucks but getting the call-up after the elimination was an amazing honour. I’m looking to play a big role going forward.”

He talks the talk; will he walk the walk for Leeds?