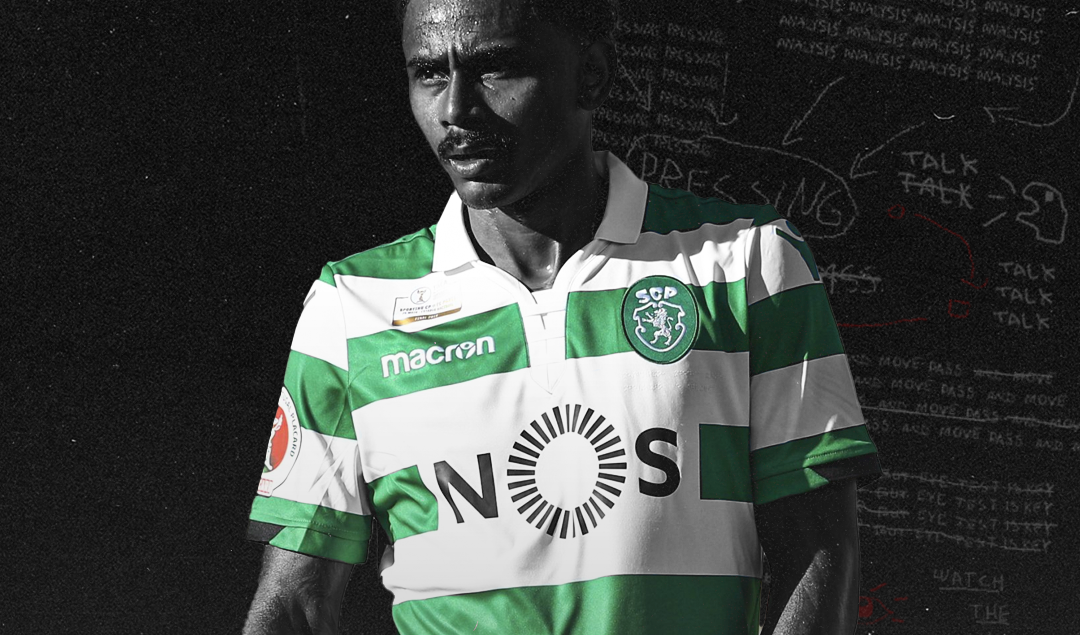 At the end of the 2017, Fluminese’s young Brazilian midfielder Marcus Wendel Valle da Silva, commonly known as Wendel was linked with a move to PSG. The Parisian club even sent a delegation to Rio de Janeiro to strike a deal with Fluminense.

Despite finding an agreement, PSG withdrew their interest in the player amid Financial Fair Play concerns, which led to Sporting CP signing the central midfielder for €8 million in January 2018.

Wendel was regarded as the future of Brazil’s midfield alongside Barcelona’s Arthur Melo. However, his first six months at Alvalade stadium didn’t quite do justice to his stature. He found it difficult to adapt to the speed and tactical nuances of European football, which led to little playing time during the under manager Jorge Jesus. 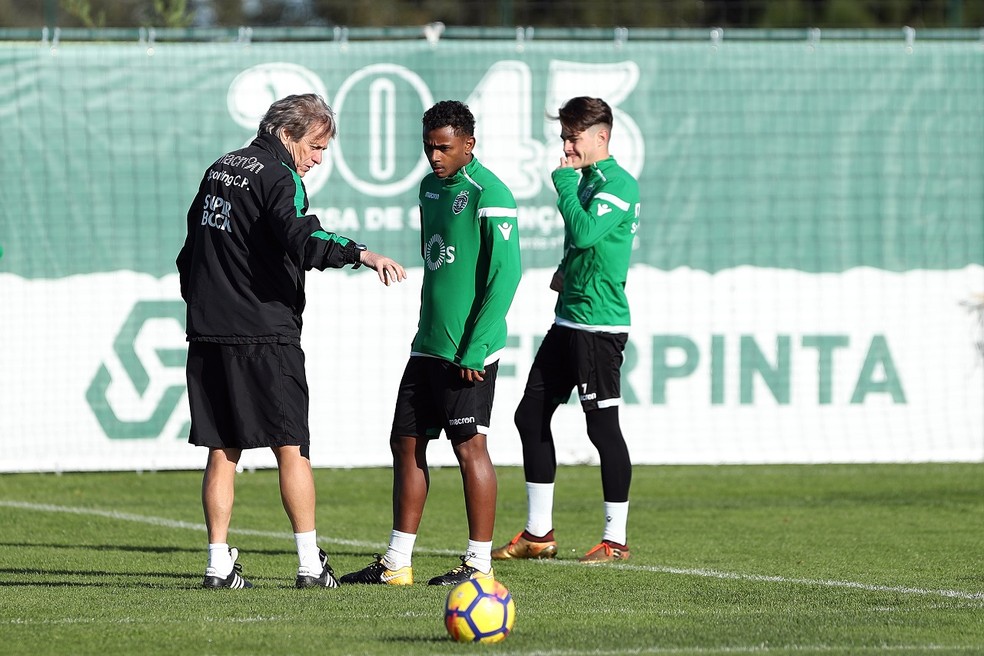 Nevertheless, he quickly found his feet after the appointment of Marcel Keizer as manager on November 8, 2018, becoming an integral part of Sporting’s midfield. Wendel started off as a box-to-box midfielder, but with time, he has added an extra dimension of a deep-lying playmaker to his game.

He has formed an excellent partnership with Sporting’s midfield star Matheus Nunes, who has excellent defensive awareness and ball winning abilities. Playing in a double pivot with Nunes or on the left of a midfield three alongside a more creative player, Wendel has the role of progressing the ball into more dangerous positions with his excellent passing range.

The Brazilian is very much a receive, pass, receive kind of a player who facilitates his teammates to move up the pitch with his efficient passing game. On average, Wendel plays 57 passes per 90, with 94% accuracy. He can find his full-backs in attacking positions on a regular basis with his pinpoint long balls.

Wendel also makes 8.4 final third passes with 87% accuracy and 6.9 progressive passes at 80% accuracy per 90 to keep his team on the front foot. He carries the ball well and completes 1.5 dribbles per 90, and due to his ball carrying ability, he also gets fouled a lot, often in the final third, setting up free kicks.

The Brazil U-23 international is not an out and out holding midfielder, yet he chips in defensively, winning 59% of his defensive duels and making 2.2 interceptions per 90. Though his defensive numbers are not staggering by any means, they demonstrate his competitiveness and fight. 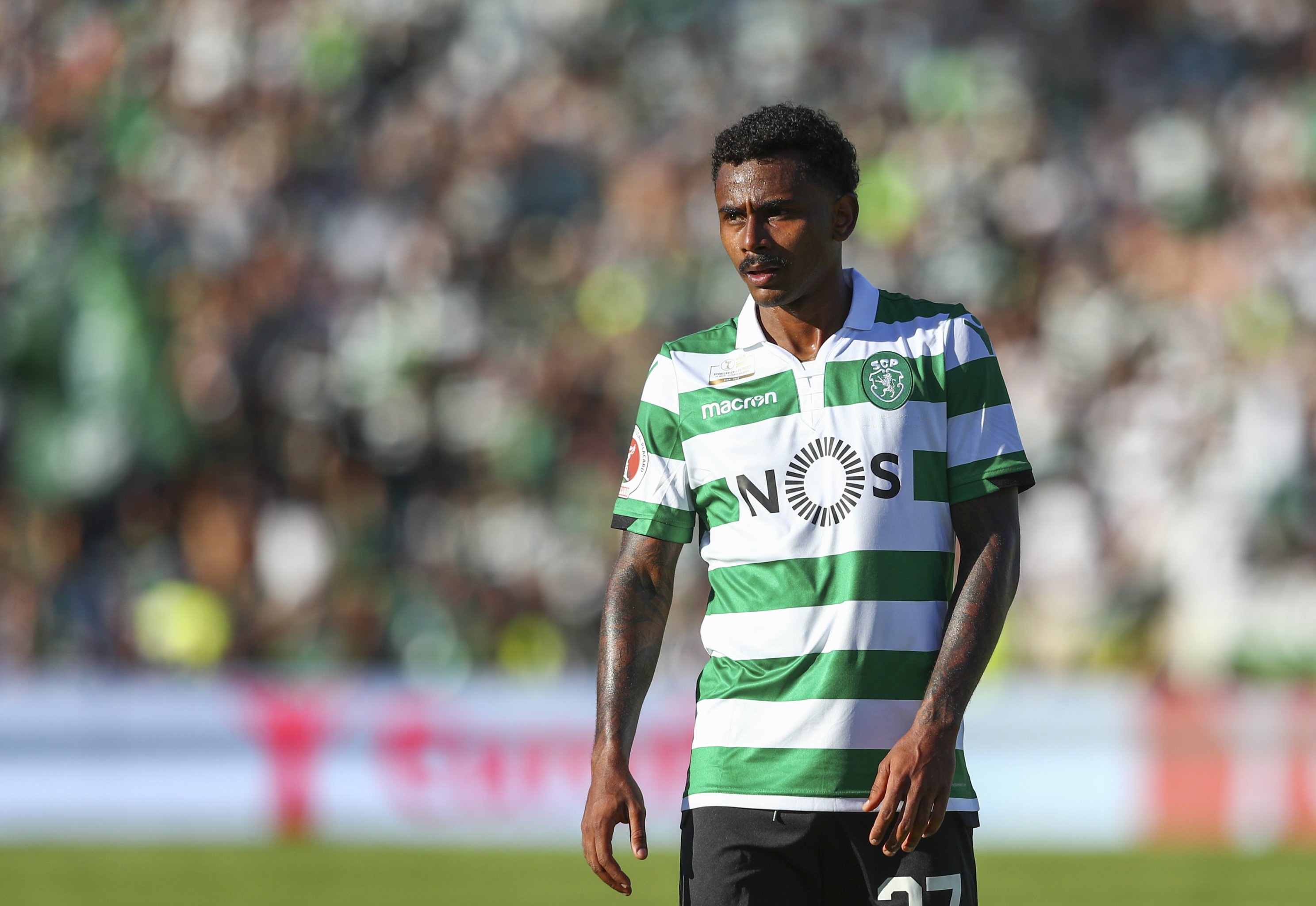 Wendel also has quite a fearsome right foot which he occasionally unleashes from distance, but his long shots must improve if he is to become a top caliber player.

There are rumblings of off-field issues with the talented midfielder. On 16 April 2019, he travelled to Italy without authorization from his club to see the match between Juventus and Ajax for the second leg of the Champions League quarter finals for which he was punished by the club.

He must improve both on and off the pitch if he is to reach his lofty potential, but at 22 years old, he’s well on his way to becoming a top level midfielder for club and country.