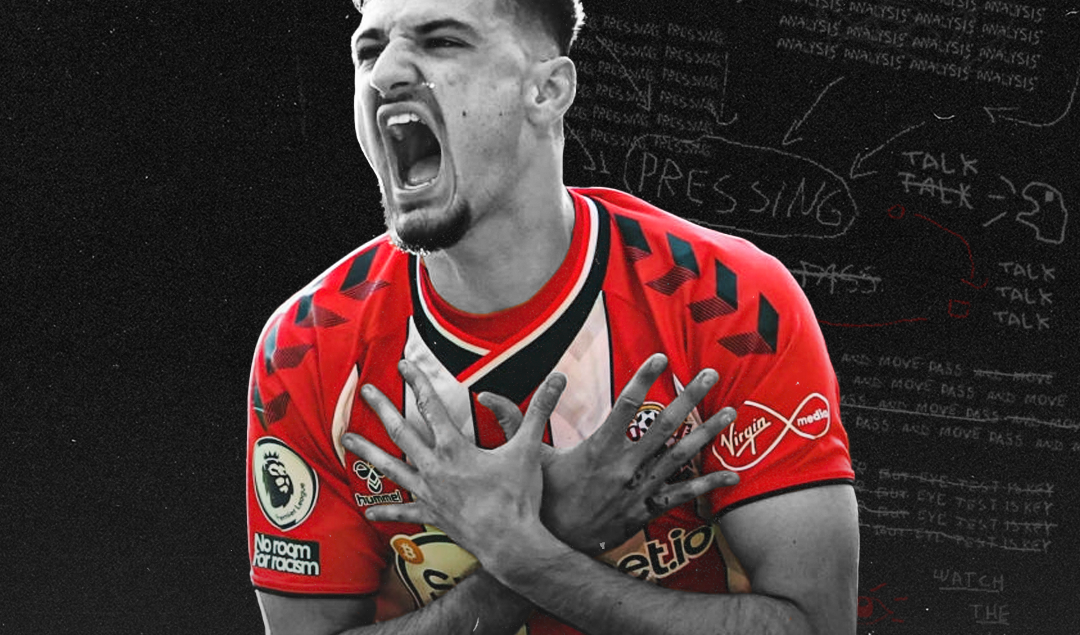 There will always be a place for specialists in modern football – a no-nonsense centre-back or destructive holding midfielder. Those that boast more than one string to their bow, though, are becoming increasingly popular.

Managers nowadays want goalkeepers to be as good with their feet as they are with their hands, full-backs to fly forward as quickly as they track back and wingers to switch sides at any given moment in order to keep opponents guessing.

Similar qualities are also embraced in the striking department, with an archetypal fox in the box that was once so sought-after now becoming something of a dying breed. Attackers are required to operate far beyond the lines of any given penalty area.

Those that are charged with the task of leading from the front are expected to press high, chase lost causes and generally make themselves a nuisance to rivals seeking to contain and extinguish the obvious threat they pose.

Power and pace has become the order of the day, with anyone that ticks multiple boxes unlikely to find themselves short on minutes in leading divisions around the world.

In the Premier League, Southampton have found themselves a Jack of all trades in the form of Armando Broja. The Slough-born, Chelsea-owned, Albania international has impressed many on the south coast with his buccaneering blend of physicality and panache.

The youngest-ever player to score on his first #PL start for #SaintsFC 💫 pic.twitter.com/GOMeWo8kNo

His presence has aided the cause at St Mary’s considerably, with the Saints now priced at around +200 odds to secure a top-half finish in 2021-22, according to OddsChecker. That would be a decent achievement for Ralph Hasenhuttl’s side given that five years have passed since a top 10 standing was last secured.

Broja, whose stock continues to rise as he takes in a second stint away from Stamford Bridge, will have a leading role to play for Southampton from this point.

Through his first 23 appearances of the current campaign, eight goals were recorded across all competitions, but those figures do not tell the full story.

He is a frontman that is about much more than end product, with unerring finishing ability complemented by a willingness to graft for the good of a collective cause and do dirty work that does not always get the recognition it deserves.

Broja is a perfect blend of graft and guile, with an assured touch and quick feet locked into a stocky and imposing frame that makes him as dangerous in the air as he is on the deck.

He can be a link man when route one becomes the best approach, but is also capable of turning and running defenders when Southampton’s system becomes a little more refined.

Armando Broja became the youngest player in #PL history to score in each of his first four home starts (20y 123d) and is the first player to do so since Diego Costa for Chelsea in October 2014 ⚽️#SOUBRE pic.twitter.com/nMF9xknntt

Those qualities are not going unnoticed, with Broja’s name starting to fill plenty of gossip columns. Chelsea will be well aware of the potential possessed by an asset that may be out of sight but is definitely not out of mind. It could be that a big break is presented to him in west London next season as covered by Goal.

If it is not, then there are plenty of suitors ready to throw open their doors, according to the Express. Arsenal are said to be an interested party and, with Alexandre Lacazette and Eddie Nketiah edging towards free agency, further firepower at Emirates Stadium will be sought this summer.

The Blues or Gunners could certainly do a lot worse than take a punt on Broja as he is proving to be cut from the same cloth as a player that both clubs know well – a certain Olivier Giroud.

He has some way to go before standing alongside a World Cup winner can be cemented, but an on-loan Saint is marching in and appears destined to become an established Premier League star in the years to come.