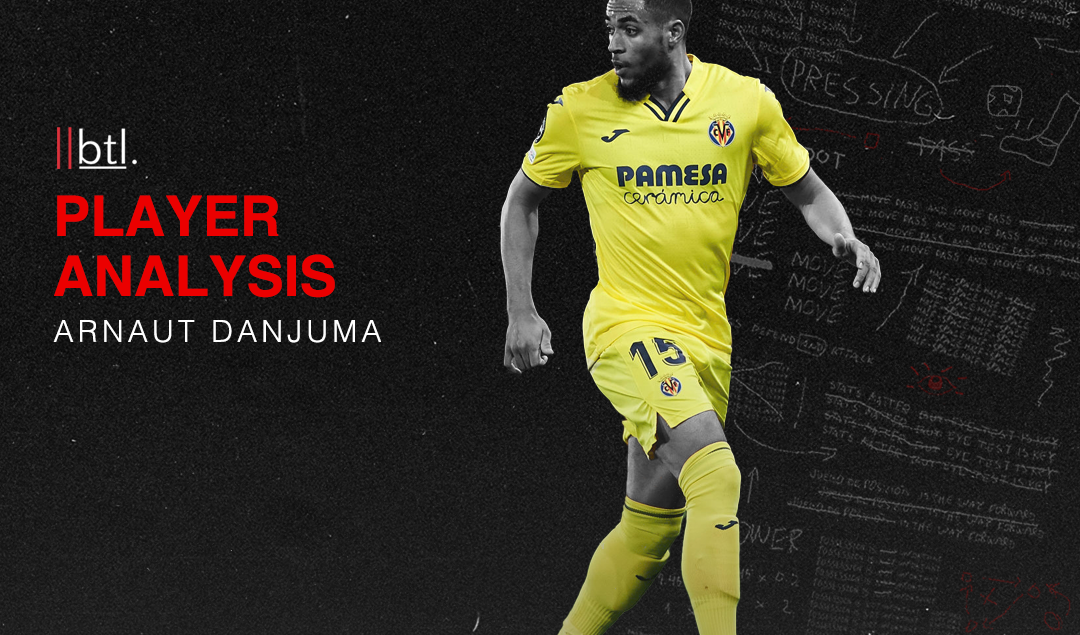 Having spent a brief period of his childhood homeless and another period in foster care, Arnaut Danjuma Groenveld has always used the times of struggle to propel himself to the next level – whether that’s on the pitch or off the pitch.

Danjuma earned his move to Brugge in June 2018 after catching the eye while plying his trade in the Dutch second flight for NEC Nijmegen. And in his first season in Belgium, the flying winger helped Brugge finish second in the league, scored in the Champions League and netted on his full international debut for the Netherlands.

Bournemouth then came calling in the summer of 2019, and he was snapped up by the Cherries on a £13.7 million transfer. He would then go on to struggle that season, with COVID also playing a big factor.

Adapting to the professional level required at the Premier League was a big ask – he wasn’t given as much time on the ball in England as he was in the Netherlands and the physicality of the league was a major wake-up call to him.

In an exclusive BTL interview, Diego Forlán chats with @ZachLowy about his time at Manchester United, how Darwin Núñez could fit at Old Trafford, his post-playing career, and more.

Watch the full interview on our YouTube channel: https://t.co/s6dq1Gh7st pic.twitter.com/TygOJQpjbv

He made only 6 Premier League appearances in 19/20 with no goals as Bournemouth got relegated and in the Championship – being tripled up on and playing twice a week, not only increase the potential of injury but also isolation in a game.

Danjuma however used this to advantage and began to operate and pull fullbacks to the touchline and muscle past them – becoming more direct and learning from the Championship to end 20/21 with 15 goals and 7 assists in 33 games. This led to attraction from top European clubs and Villarreal snapped him up for £21 million.

He has been deployed in a front two as well as a front three with Emery chopping and changing the attack often. However, the Dutch international has taken up a free-roaming inside forward role in which he is absolutely thriving under Unai Emery.

A lot of the Yellow Submarine’s attacking play is focused on this hybrid position the 24-year-old occupies, giving their attacking play dynamism in a player that is direct and takes his man on, receives a long ball in behind and most importantly offers a lethal goalscoring threat.

Danjuma has extraordinary strength which he has learnt how to use to his advantage, as well as blistering pace which make him the ideal direct winger and his technical side to his game is also improving at a rapid rate since he joined Villarreal.

The Dutch winger has a scary combination of speed, strength and balance, which he uses to break through lines himself – instead of attempting to play in between and this works nearly every single time, a very world-class trait to have.

He has the inverted winger fear factor such as Mohamed Salah and Riyad Mahrez do when they come in on their stronger foot to devastating effect, but the wariness of the opposition also means he progresses the ball down the line and produces wonders with his left foot.

The question of whether Danjuma is capable of navigating the severe nature of the Premier League is no longer worth debating; instead, the prospect of a man eager to rip up English football, and European football in particular, inspires only excitement and anticipation.