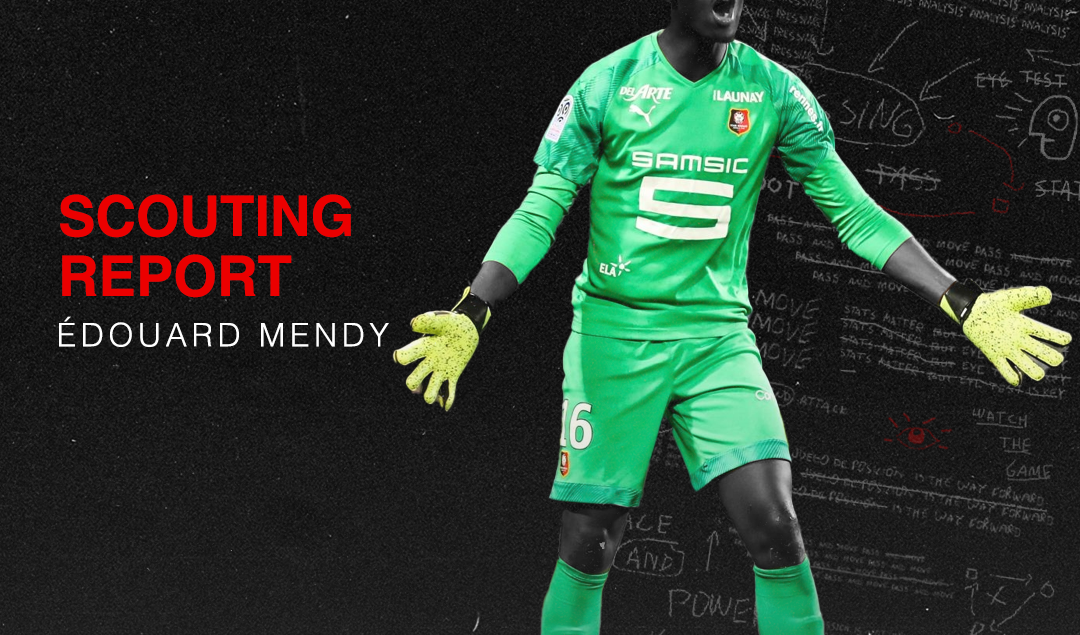 In the summer of 2020, as nearly every football club in Europe sought to tighten their purse strings and ride out the storm from the ongoing COVID-19 pandemic, Chelsea took a drastically different approach. After narrowly sealing Champions League football under Frank Lampard, the club brought in a treasure trove of attacking stars such as Hakim Ziyech, Timo Werner, and Kai Havertz, signed Ben Chilwell from Leicester City to provide an upgrade in their left back position, and brought in Thiago Silva on a free transfer after his contract at Paris Saint-Germain expired. However, as the deadline day of the summer transfer window quickly approached, they found themselves in desperate need of a goalkeeper.

Two years after joining from Athletic Club for €80 million, a record fee for a goalkeeper, Kepa Arrizabalaga had failed to convince in London, causing the Blues to pursue Gianluigi Donnarumma, Nick Pope, Jan Oblak and various other options. Instead, they opted to sign Édouard Mendy from Rennes, a decision that prompted reactions of “Who?” and “Why are we signing a 28-year-old from France” from Chelsea fans. Fast forward a year later, it’s fair to say the Blues fans have changed their tune.

To read the rest of this article, find it here.