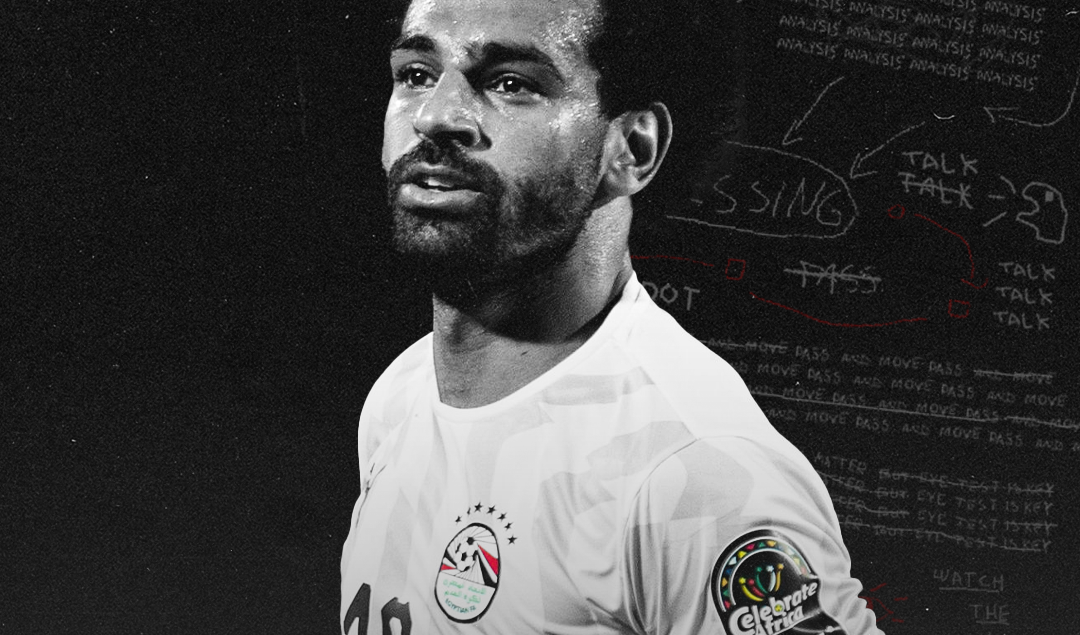 Since Jurgen Klopp joined in 2015, the rise of Liverpool has been phenomenal. The addition of Mohamed Salah in 2017 to the Liverpool team has cemented the Klopp era into the history books. Salah has been in electric form for his club ever since joining. Here are his best moments with them.

After losing the 2018 final to Real Madrid, Liverpool won the 2019 UEFA Champions League with Salah spearheading the attack against Tottenham. Moussa Sissoko was penalized for a handball just 22 seconds into the game. Liverpool were awarded a penalty that effectively sealed the game.

All it takes is a moment of luck, just like getting a blackjack when playing Platincasino live games. It was a moment in time that cemented Salah as the key figure in the team and gave Klopp his first champions league trophy with the team.

None of these could be possible without the contribution of Salah. He netted 31 goals in all competitions in the 19/20 season. Salah’s remarkable 22 goals in the EPL helped the Reds clinch the title. This was a source of great relief for Liverpool fans who had been chagrined for 21 years!

As swirling snow and freezing wind blew across Anfield in Mar 2018, Salah marked his arrival at Liverpool with a fantastic four goals against Watford. In the icy cold conditions, Liverpool and Salah warmed the Kopites spirits with relentless attacking football that went for Watford’s jugular in the 5-0 rout. Liverpool’s constant pressure throughout the match resulted in Salah scoring all of his four shots on target and assisting in the fifth goal.

Liverpool wins the Carabao Cup 2022 at Wembley Stadium to secure a record ninth win in this competition. The Reds’ victory was made sweeter by ousting Chelsea in a penalty shoot-out after both teams were locked in a stalemate after 120 minutes of play.

Salah did not score in this thrilling end-to-end final. However, together with ten of his teammates, he scored from 12 yards, thus securing another historic day for the Reds!

Scoring That Screamer Against Chelsea

Perhaps the single goal that marks the rise of Liverpool FC is the goal by Mo Salah against Chelsea in April 2019. It was a 25-yard screamer to seal the game for Liverpool. This spectacular goal was the start of a new era at Anfield. The team never looked back after this performance. Indeed, Salah and the team are on course for an unprecedented quadruple for this season.

Any star player will always be defined by the trophies he wins for his team. Salah has bagged several trophies for Liverpool since joining in 2017. On a personal level, he has also won the FIFA Puskas, Player of the Year, Player of the season, Top scorer, and African footballer of the year awards.