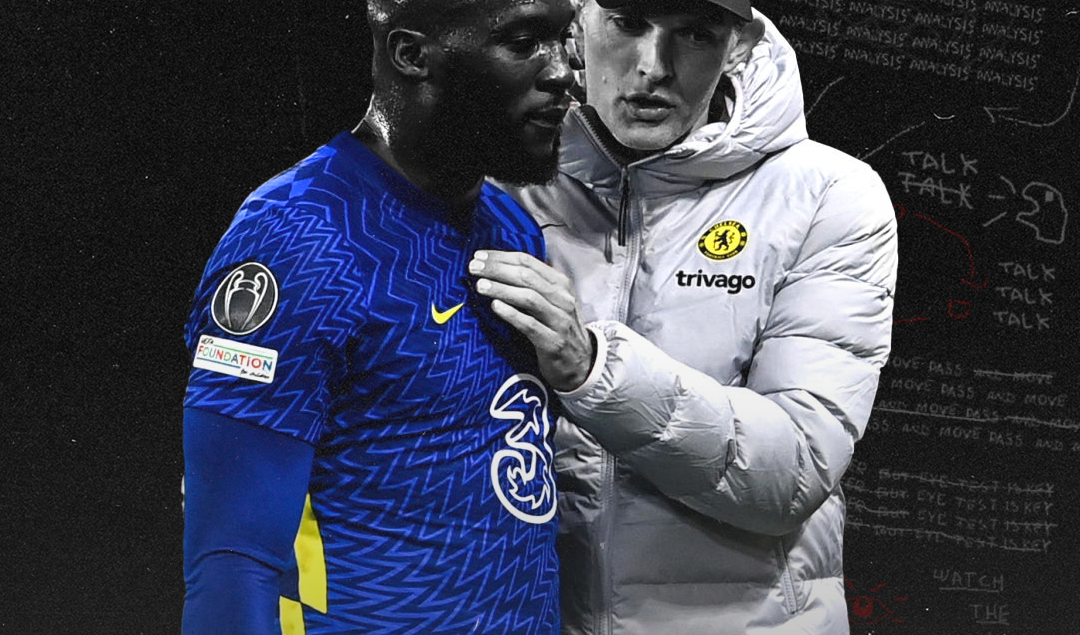 After taking charge of Chelsea on an 18-month contract on January 26, 2021, Thomas Tuchel led the Blues to their first Champions League title in nine years after eliminating Atlético Madrid, Porto and Real Madrid before beating Manchester City 1-0 in the Final in Porto, as a first-half goal from Kai Havertz saw Chelsea come out victorious.

When Frank Lampard was sacked, Chelsea were ninth in the table following a run of five defeats in eight games — they would end up finishing fourth, edging Leicester City by a point to the final Champions League spot whilst also suffering defeat to the Foxes in the FA Cup Final.

Whilst Tuchel has delivered instant results for Chelsea on the pitch, he has yet to convince in one particular area: transfers. One year after the Blues heavily splurged and brought in Havertz, Hakim Ziyech, Malang Sarr, Thiago Silva, Timo Werner, Édouard Mendy and Ben Chilwell, the summer of 2021 would see three signings in Tuchel’s first transfer window.

Marcus Bettinelli joined on a free transfer after deciding to end a 15-year spell at Fulham and accept a third-choice goalkeeper role, whilst Saúl Níguez joined on loan from Atlético Madrid. The European champions decided to direct the majority of funds towards one player, spending a club-record fee on Romelu Lukaku.

Born in Antwerp, Belgium, Lukaku spent five years at Anderlecht before leaving for Chelsea in August 2011 shortly after his 18th birthday, with the Blues paying €12 million rising to €20 million in add-ons. However, after struggling for minutes in his debut season in England, Lukaku headed to West Brom where he would score 17 goals and 7 assists in 38 matches.

Lukaku outscored all of his Chelsea teammates during his loan spell at The Hawthorns and expectations were high for him to return, but those were soon quashed as he came off the bench and missed the deciding penalty as Bayern Munich defeated Chelsea 5-4 on penalties after drawing 2-2 in regular time, with Lukaku quickly departing for Everton on a season-long loan.

The Belgian fired in 16 goals and 8 assists as Roberto Martínez’s Toffees finished fifth — seven points away from Arsenal — and this form would convince Everton to sign him on a permanent deal for £28 million at the end of the season.

Lukaku would score 71 goals and 21 assists across all competitions over the next three seasons before being caught in a transfer tug-of-war battle between Chelsea and Manchester United, but it was José Mourinho’s Red Devils who won the race for him, paying £75 million plus £15 million in bonuses.

An impressive first season saw him deliver 27 goals and 9 assists at Old Trafford, before falling out of favor under new manager Ole Gunnar Solskjaer and moving to Inter Milan. Lukaku took to Serie A like a duck to water with 34 goals and 6 assists under Antonio Conte, before registering 30 goals and 10 assists the following season to lead Inter Milan to their first Scudetto in 11 years.

Lukaku would follow this up with an impressive display in Belgium’s Euro 2021 fixtures where he scored a brace in their opening group stage match vs Russia, grabbing another vs. Finland, before firing in a penalty as they were eliminated by the eventual champions Italy. Today, the top sports blog UK has linked Lukaku with a return to the San Siro, putting an end to a nightmarish homecoming.

After a dismal campaign at Chelsea that has been mired by lazy performances and a poorly advised interview, the 29-year-old now has the chance to get his career back on track and rekindle his blossoming partnership with Lautaro Martínez as he looks set for a loan return to Inter.