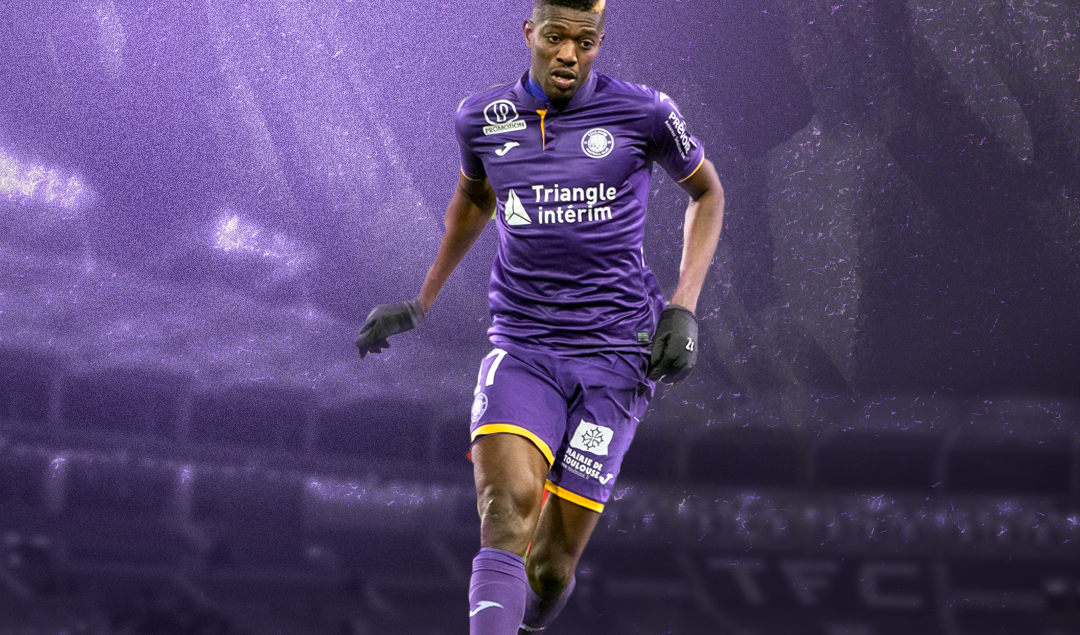 There are plenty of countries that are associated with a specialized position. Brazil have been known to produce the finest right backs in the world, with the likes of Dani Alves, Maicon, and Cafu reaching world-class status after arriving in Europe. Slovenia, despite its relative paucity of renowned stars, have consistently produced top-notch goalkeepers, as Jan Oblak, Samir Handanović, and Vid Belec have come to prove. Perhaps it’s due to the footballing education these players receive, perhaps it’s due to certain regulations that the country’s footballing associations have installed.

For example, China has produced a number of impressive goalkeepers due to its ban against foreign goalkeepers; Chinese Super League teams can’t go out and buy a player like Keylor Navas, so they instead develop their own. Whatever the case, each country has at least one position that has proven to be a rich vein of talent.

The Ivory Coast is no different. While Nicolas Pépe and Wilfried Zaha have proven Les Éléphants’ are spoiled for choice in attack with their performances for Lille and Crystal Palace this season, one position that has proven to be stacked for depth is holding midfield. Jean-Philippe Gbamin and Jean-Eudes Aholou both left their home nation before establishing themselves in Europe–initially in Ligue 2–while Soualiho Meïté, who is eligible for the Ivory Coast, has impressed in Belgium, France and Italy. However, the crown jewel of these holding midfielders is Toulouse’s Ibrahim Sangaré, one of the hottest commodities on the market.

Having grown up in the Ivory Coast, Sangaré left for France at 18 years old, in the summer of 2016. The midfielder was nominated as one of the three best prospects in the Ivorian first division, which lead Toulouse to seek him out for a series of trials, before signing him permanently.

“At first, the integration was difficult because I had to leave my country and my family,” said Sangaré. “But when we choose this profession, we are prepared to live with these things.”

After mostly playing for the B team in his first season, Sangaré consolidated first-team status in 2017/18, and hasn’t looked back since. Since August 2017, only Tanguy Ndombele has had a better dribble success rate in Ligue 1 than Sangaré, amongst players who have completed 100+ dribbles or more. 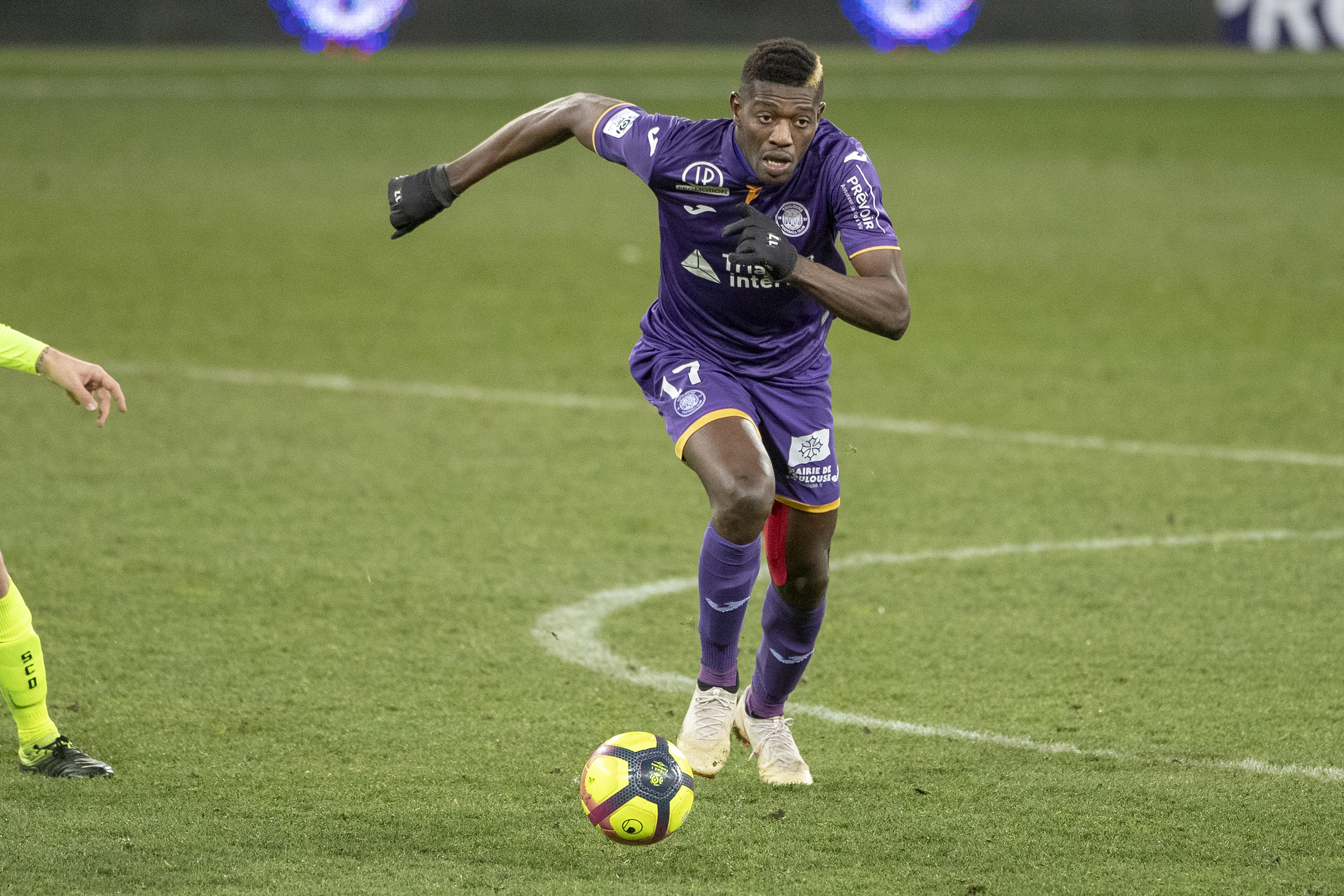 Despite his wiry 6’3” frame, Sangaré is the complete package. He’s an agile ball-winner, whose long legs and nonstop stamina saw him amass an eye-watering 3.6 tackles per match this past season. Only Bordeaux’s Otávio averaged more (3.8).

On the ball, he’s phenomenal, blowing past the opposition with his fantastic dribbling, close control, and muscular physique. He’s also proven to have impressive vision too, with the ability to win the ball high up the pitch and find teammates in advanced positions.

The Ivorian has played in a double pivot this past season, and was one of the few shining lights from a dire Téfécé side that finished 16th. When playing in a holding midfield role rather than a box-to-box one, he quickly launches counter-attacks by robbing possession and picking out teammates with pinpoint long balls. He knows how to exploit gaps in the opposition with his fantastic passing range, but he also breaks the lines with his dribbling, picking up the ball from deep areas and driving through midfield.

Sangaré has not played a single minute for Ivory Coast this tournament, but given their recent defeat to Morocco, head coach Ibrahim Kamara may be inclined to change that during Monday’s final group stage match against Namibia. However, Kamara’s decisions up to this point have given fans little hope that he will come to his senses. From playing Jean Seri in an advanced role, to benching Wilfried Zaha, to not playing with a recognized defensive midfielder, Kamara has sacrificed Ivory Coast’s chances of going far in the tournament due to his own tactical ineptitude.

No matter how he does in the summer tournament, the truth is out there: Ibrahim Sangaré is a unique talent, and for a cut-rate fee of €25 million, he’ll be on the move this summer.

Given last season’s performances of ex-Toulouse men Étienne Capoue and Moussa Sissoko for Watford and Tottenham, respectively, it might just be for England.