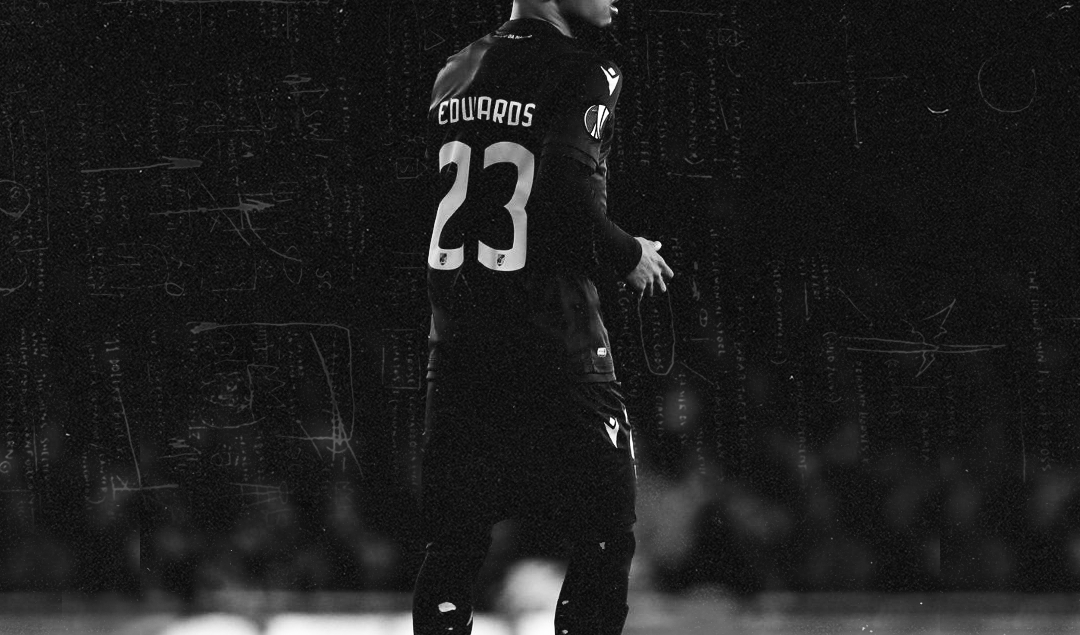 Whether you’re Bojan Krkić, Ryo Miyachi, or Alen Halilović, being called the next Lionel Messi tends to be a curse rather than a blessing. In September 2016, then Tottenham manager Mauricio Pochettino gave 17-year-old attacking talent Marcus Edwards the same treatment. “The qualities — it’s only looks, his body and the way that he plays – remember a little bit from the beginning of Messi.”

Edwards joined Tottenham’s academy aged eight and rapidly progressed through the ranks, and went on to represent England from U16 to U20 level. In the 2017 European U-19 Championship, he came off the bench in the semifinal against the Czech Republic and provided the assist for Lukas Nmecha’s winner. England advanced to the final, where they would defeat Portugal.

The day after Pochettino likened him to Messi, Edwards was handed his senior debut in the EFL Cup against Gillingham in September 2016. Unfortunately, his momentum came to an abrupt halt the following month when he injured his ankle and faced a long spell on the treatment table.

Unable to secure a place in Spurs’s first team squad, Edwards was sent on loan to Norwich City in January 2018 so that he could gain first-team experience. Unfortunately, the youngster struggled for playing time amid reports of poor behavior, making a sole six-minute cameo for the Canaries during a 2-0 loss to Fulham, before returning to Tottenham in March for “personal reasons.”

Edwards was unable to shake off the catastrophic loan spell at Norwich, and found himself starved of minutes upon his return to London. In August 2018, he was sent to Dutch side Excelsior on a season-long loan. His time in the Eredivisie was more fruitful, scoring two goals and providing a further four assists in 25 appearances. 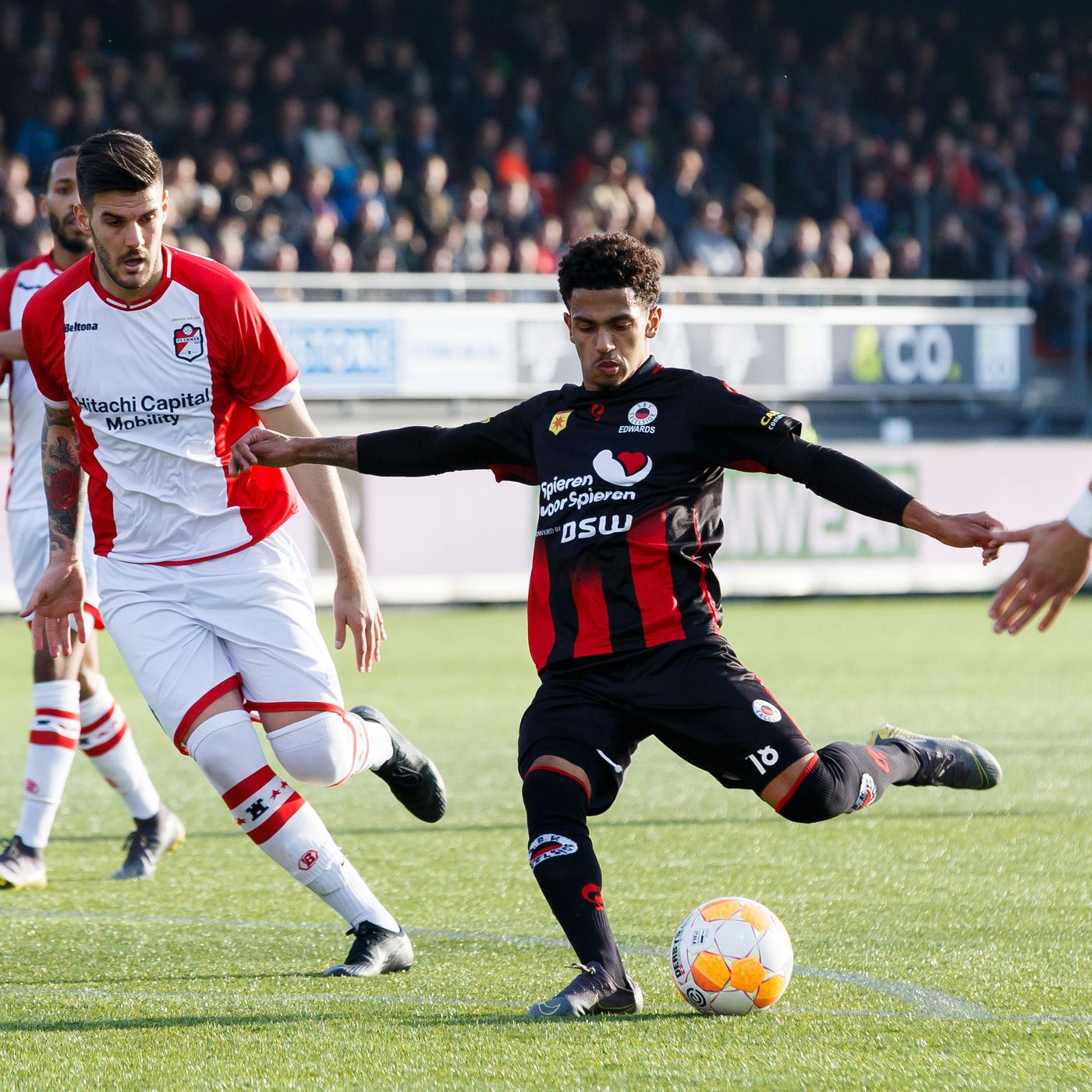 But his time away on loan spells caused him to drift further away from the first team picture at Spurs. After his return from the Netherlands, he was left out of the preseason squad for the Asia tour. With one year left on his deal, Edwards decided to train at Brentford to keep fit and earn a move away.

Portuguese club Vitória S.C signed him on a free transfer on September 2, bringing an end to his 13-year association with Tottenham. Since then, the versatile attacker has been a creative force for Ivo Vieira’s side, providing eight assists and eight goals in 31 appearances during his maiden season in Portugal.

While he has played on the left flank at times, Edwards’s best performances have come on the other flank, and his long-term position lies as an inverted winger on the right side of midfield. He excels at cutting inside with his dominant foot, driving at the fullback and carving out scoring chances for himself.

The 21-year-old winger has the vision, positional awareness, and close control to break down compact defenses and find his teammates in advanced areas, in particular with striker Bruno Duarte, for whom he has provided three assists. His low center of gravity and his elusive change-of-direction his make him a tough man to rob the ball off.

The flamboyant trickster is finally adding end product to his game — even on his weak foot — refining a skillset that has never been short of technique, but has been lacking in composure at times. Since the restart of Portuguese football, he has picked up where he has left off, with goals against Sporting and Vitória de Setúbal. 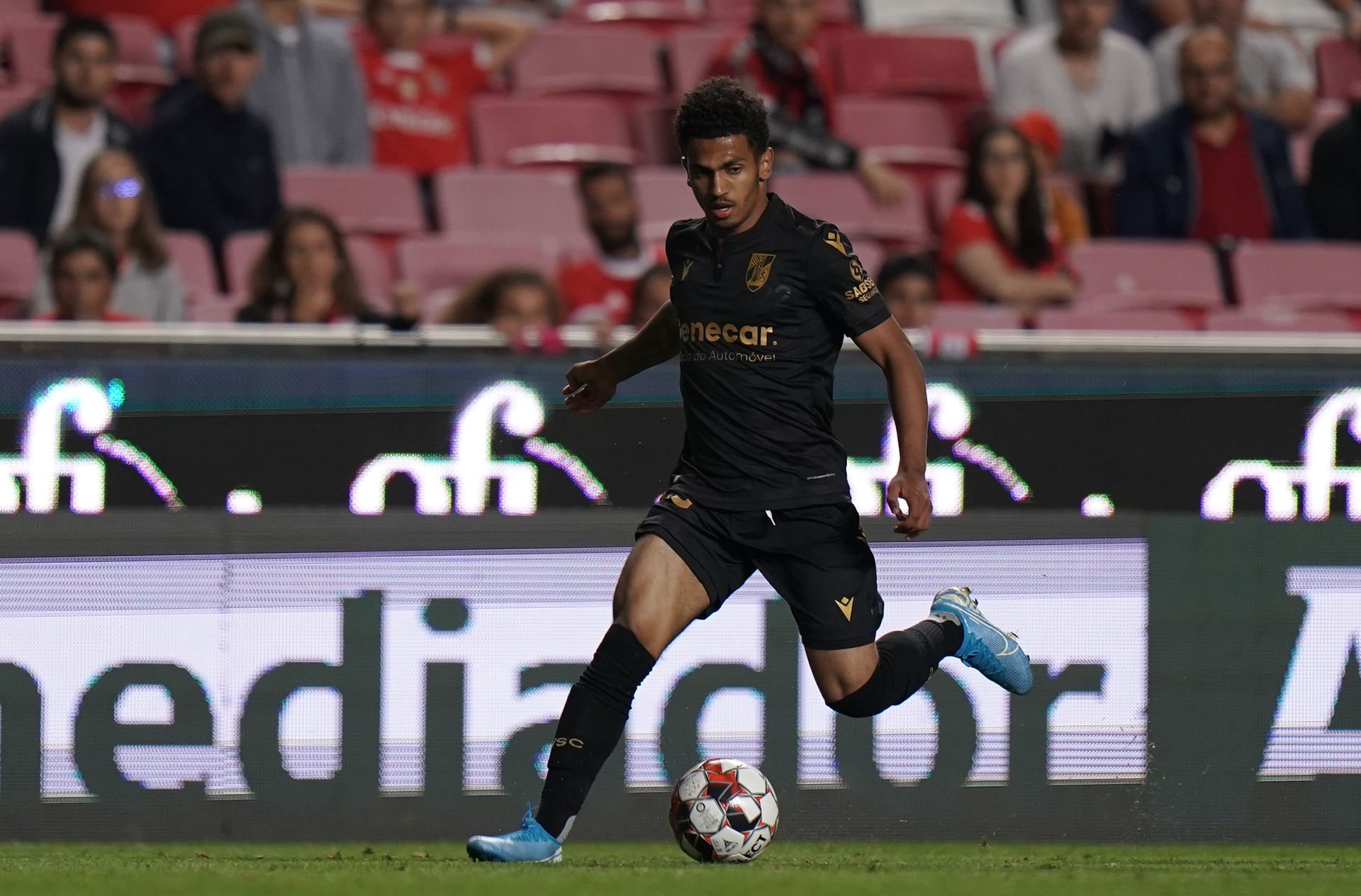 Edwards went on record in 2019 to speak of his mistakes that put him in his current position, where he admitted that his jaded demeanor cost him to miss out on vital opportunities. “I know I was a bit difficult when I was going through the academy.” However, he also maintained that he had matured to the point where he could start fulfilling his potential. “I definitely think I’ve got a better attitude now.”

Whilst the Lilywhites allowed Edwards to leave for free just 10 months ago, they inserted a 50% sell-on clause in his contract, which expires in 2023. If a team decides to trigger his £13.6 million release clause, Tottenham would receive a much-needed cash injection of £6.8 million.

Once an outcast in England, Edwards has enjoyed a coming of age season in Portugal, and he could become one of the few players whose premature comparisons to Messi didn’t cause him to crash and burn.