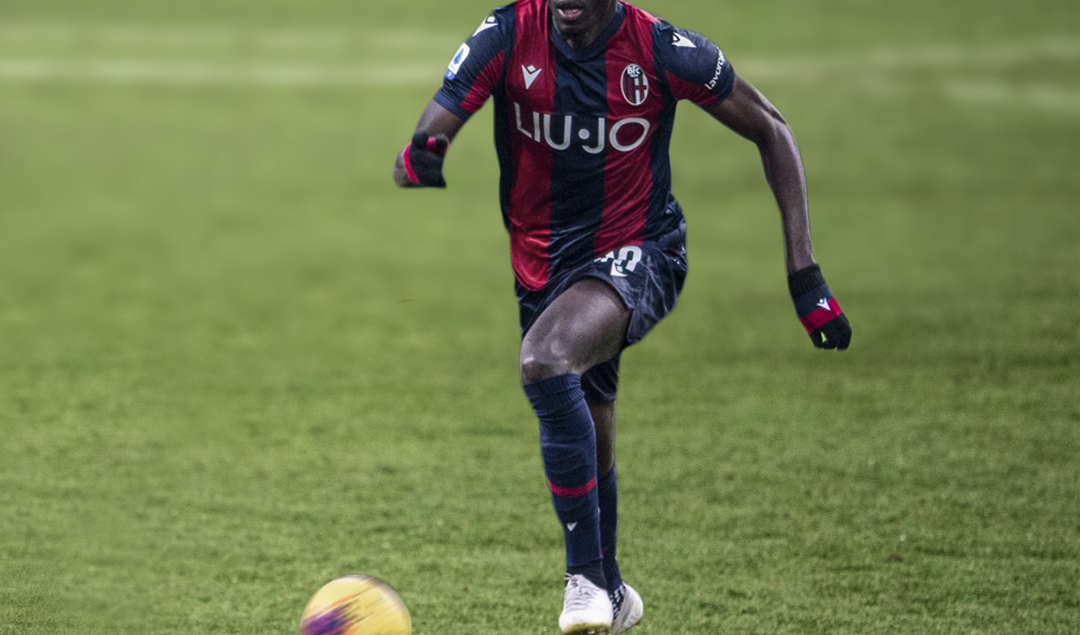 Gambian football has not seen a lot of stars rise over the years, and this reflects on the very lack of success of its national team.

Ranked 159th according to FIFA, the nation in Western Africa has never qualified for a World Cup or an African Cup of Nations tournament.

But in the midst of it all, Gambian football is beginning to see a little glimmer of hope with the emergence of players like Bakery Jatta of Hamburger SV and the player in focus for this episode, Musa Barrow.

Musa Barrow is a talented striker who moved to the Gewwis Stadium, home of Serie A side Atalanta (a club that has sent shockwaves in the UEFA Champions League this season) in 2016 from Gambian side Hawks FC.

Barrow made a good impression in Atalanta’s U-19 side, scoring 19 goals in only 14 games. Performances like that earned him his first team debut in January 2018, in a Coppa Italia loss to Juventus.

He made his Serie A debut a month later, but he had to wait until April for his full debut and first goal for the senior side.

The 2018/2019 season would prove to be a breakthrough season for Barrow, both domestically and in Europe.

At a point during the season, Barrow was the youngest player to have played a direct part in six goals, with four goals and two assists, although all the strikes came in the Europa league, including a hat trick against FK Sarajevo.

His brilliant performances caught the eye of big clubs from all over Europe, like Tottenham Hotspur, Chelsea and Borussia Dortmund, but Atalanta President Antonio Percassi was bent on keeping their Gambian export for another season with the aim that further impressive performances would see him mature into a more complete player.

Barrow was shortlisted as one of the best young players in Africa by CAF; and was also nominated for the Golden Boy award, all in 2019.

The trio proved to do the magic for Atalanta, as they qualified for the group stage of the Champions League and have gone on to take Europe by storm.

Clocking just seven appearances in the 2019/2020 season, six of which came from the bench, the Gambian was only bound to find more playing time elsewhere.

With clubs like Sampdoria, Torino and Hellas Verona showing interest, Barrow finally got his move, with Bologna sealing an 18-month loan move in the January transfer window of 2020 with an obligation to buy.

The 21-year old will likely make the switch permanent in the summer for a fee reported to be around 13 million Euros on a five-year deal.

Barrow hadn’t scored for Gasperini’s side before his departure, but since his move, he has shown the same signs of the brilliant player he is, scoring 7 goals in 5 appearances, including a man of the match display against AS Roma in February, scoring two goals and providing an assist as Bologna edged Roma with a 3-2 win.

That game also showed a dark side to football, as Barrow was racially abused by the Roma faithful.

Although it doesn’t seem likely that Bologna will be selling the forward in the coming transfer window, clubs will definitely be showing interest in the Gambian, should he continue with his fine form for La Rossa.

Amongst clubs who should be keeping an eye on the 21-year-old are Tottenham and Chelsea.

With the uncertainty surrounding Harry Kane’s future, Spurs will be looking to bring in a long term replacement, and Barrow’s devastating pace and eye for goal would definitely make him a fine option.