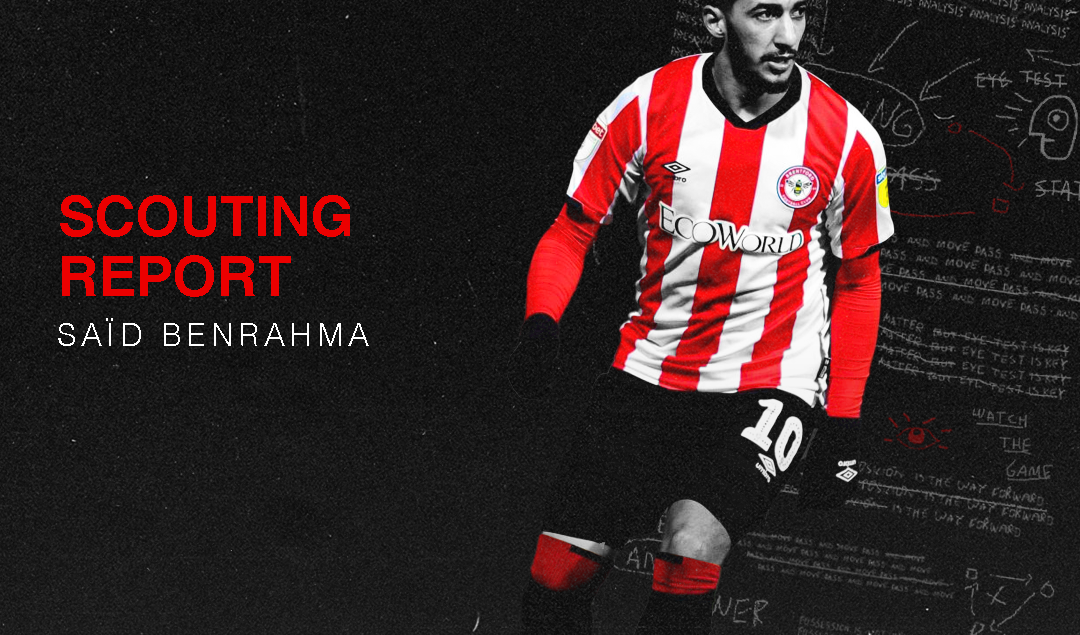 Since saving Brentford FC from bankruptcy in 2012, Matthew Benham has done an astounding job of changing the way the club is viewed. Over the years, he has invested in rebuilding the academy, reinventing training facilities, and constructing one of the best analytics departments in the country. 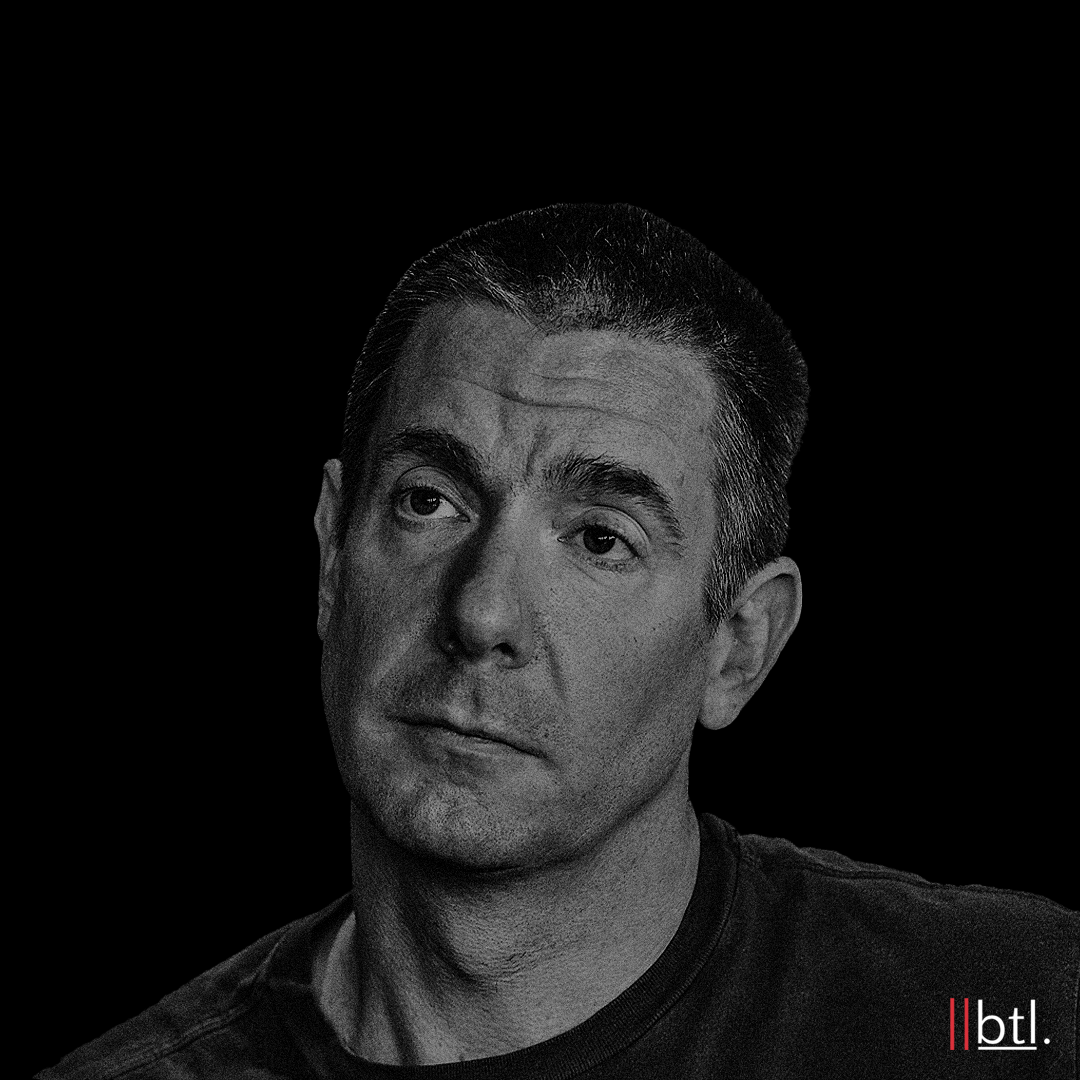 On top of all of that, Brentford are moving to a new stadium from Griffin Park next season, and if they can beat the winner of Fulham / Cardiff City in the Championship Playoff Final on Tuesday, they’ll be playing Premier League football next season.

A large part of club’s success this season is down to the attacking trident of the Bees – Ollie Watkins, Bryan Mbeumo and Saïd Benrahma; the goal contributions of these three players account for 71% of total goals that the Bees have scored in Championship this season. The chemistry between these three has helped Brentford become the highest scoring team in the Championship this season with 80 goals scored. However, out of the trident, Benrahma has attracted the highest amount of suitors so far this summer.

Since joining OGC Nice in 2013, Benrahma bounced around from various loans to Angers, Gazélec Ajaccio and LB Châteauroux before joining Brentford in 2018 for a fee believed to be in the region of £2.7 million. He’s flourished in attack and has won interest from Chelsea, Arsenal and West Ham. Let’s break down why Benrahma is one of the highest rated prospects in England’s second tier.

Let’s start with his positioning. When Brentford regain possession, Benrahma often starts off on the left flank, very close to the byline. The attacking tactics of the team on the counter heavily rely on players running in as many vertical channels as possible, and the Algerian does a great job of exploiting space in transition from the left flank. 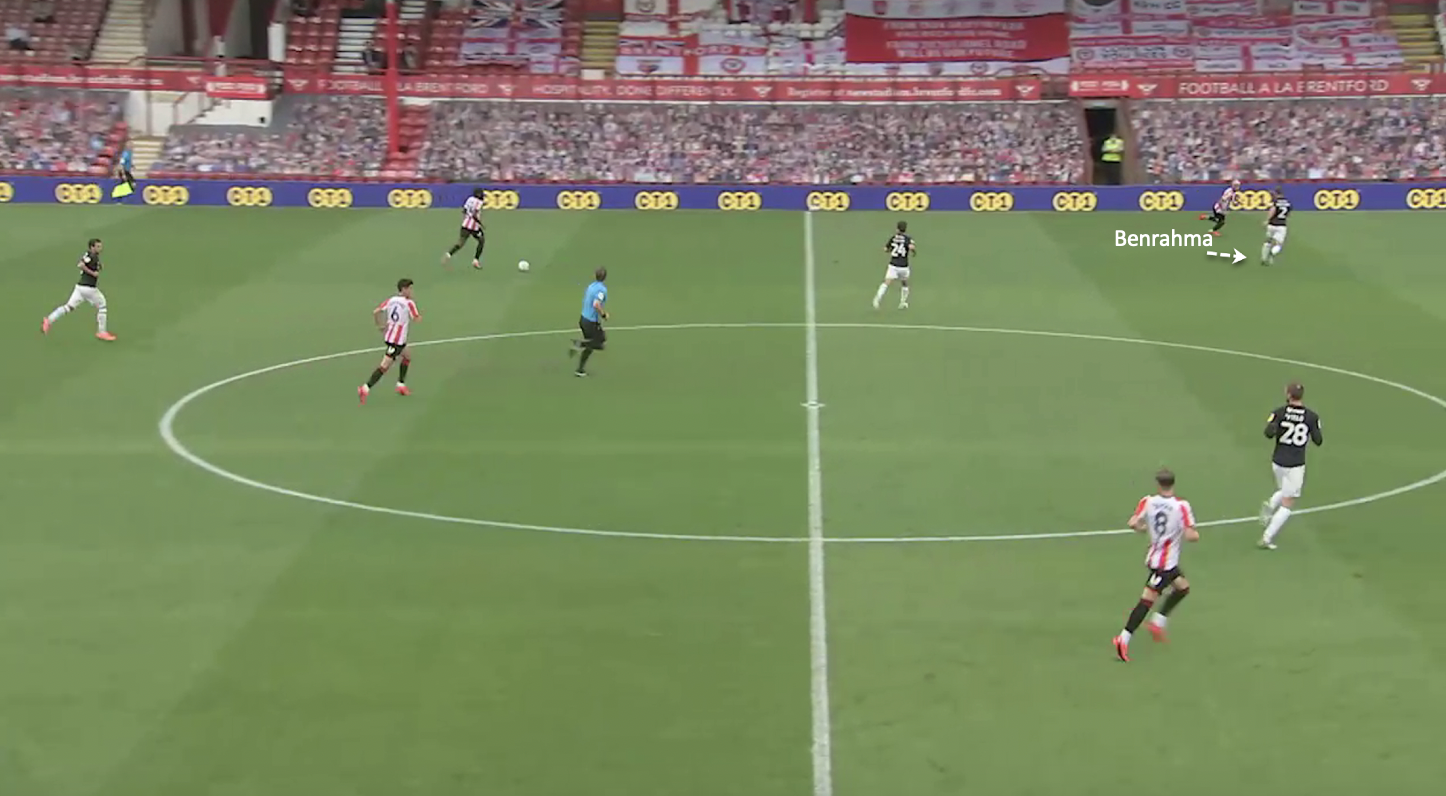 From there, he progresses the ball into the final third by either cutting inside himself and then playing a pass or by continuing to drift towards the penalty area down the flank. His brilliant dribbling ability and quick change of direction help him to lose his marker and create space for himself.

If the left flank’s been occupied, Benrahma changes the direction of his movement and starts running towards the centre. Here, the left back Rico Henry (#3) makes an overlapping run, and Benrahma accommodates his movement by drifting inside.

The same thing applies when Brentford are in a steady phase of possession, and the movement of attacking group depends on the balanced occupation of zones, where every player makes his run depending on the run of his teammate.

Benrahma occupies the left flank as well as the centre, and occasionally he plays on the right flank too. Here, the winger starts off from the centre initially, while Watkins is on the left. The freedom of the players to take up any positions in the front three is essential to their attack, and these positional rotations make life even harder for opposition defences.

The 24-year-old is the highest volume shooter in the league with 3,86 shots per 90 minutes, and the majority of his shots comes from him cutting inside and shooting.

In the instance below, Henry makes an overlapping run, causing a dilemma for Stoke City defenders and creating more space for Benrahma to exploit. Benrahma shoots right after receiving the ball on the edge of the box.

As demonstrated with his shot map, Benrahma is lethal at shooting from outside. While the majority of his goals happen to be in the penalty area, there are still several main patterns from which Benrahma scores. The Algerian tends to either make overlapping runs past the opposition right back or cut inside and wait for a cut-back. 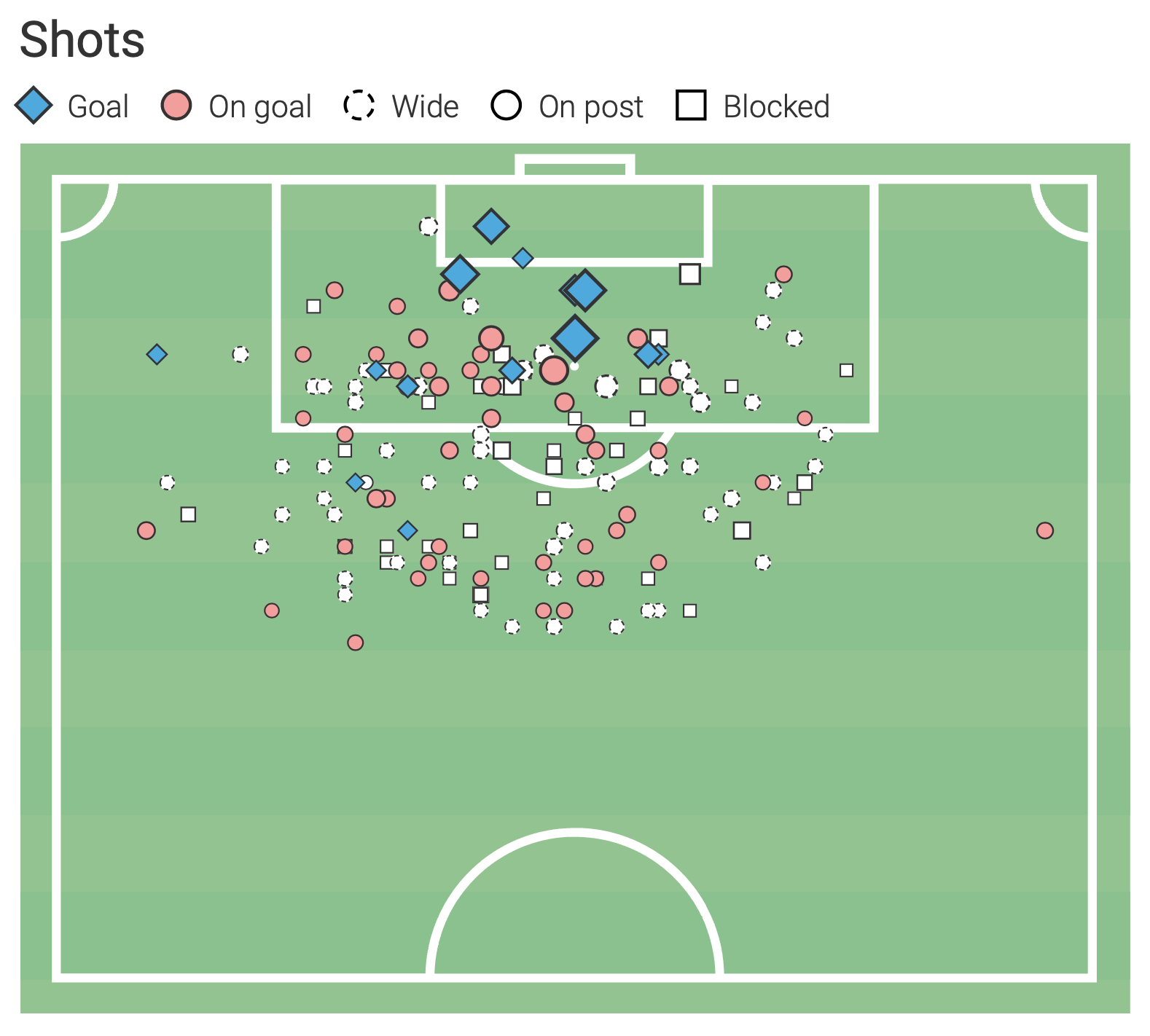 In terms of progressive passing, Benrahma is sixth in the league in these passes with 6,83 progressive passes per 90 minutes. Due to his in-match positioning and his team’s style of play, he tends to hit the channels between the full-back and centre-back with his through balls. Here, Benrahma picks Watkins with a pass between the opposition full-back and centre-back. 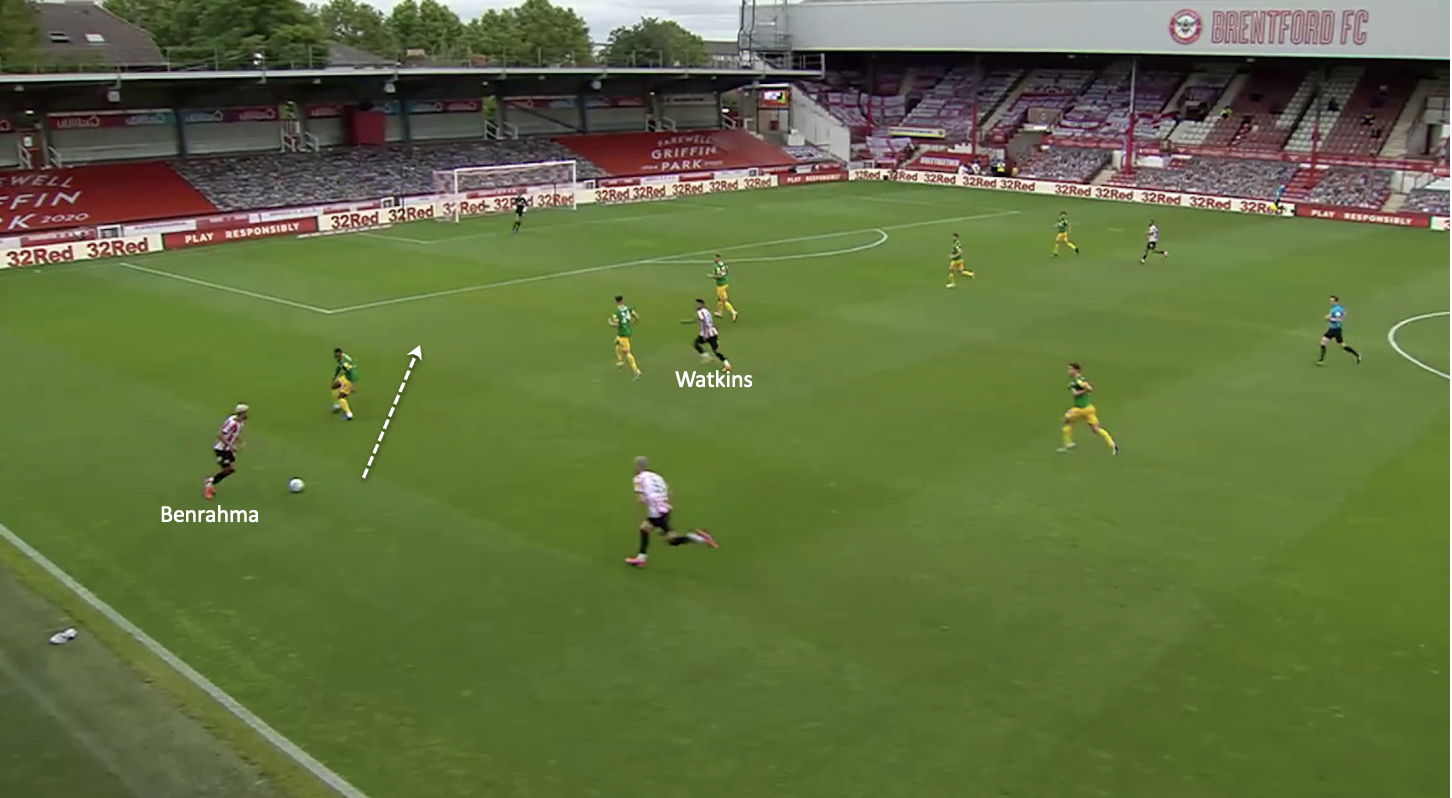 This is his main way of progressing the ball through passes, and he is quite reluctant when it comes to other occasions. Here, Brentford can open up the flank using a third-man principle with Henry getting in behind. Benrahma, however, decides to cut inside, and ends up losing possession.

He can cross with both feet, and the Algerian uses the same crossing technique almost every time. He puts in crosses that have a high arc and that stay a lot of time in the air, mainly targeting Watkins in the penalty area. Here, he receives in a half-space and then finds Watkins.

Benrahma is somewhat of a late bloomer — he turns 25 in two weeks, but that hasn’t stopped teams from lining up offers to prise him away from Brentford. It seems a given that, no matter what happens on Tuesday at Wembley — he’ll be playing Premier League football next season.