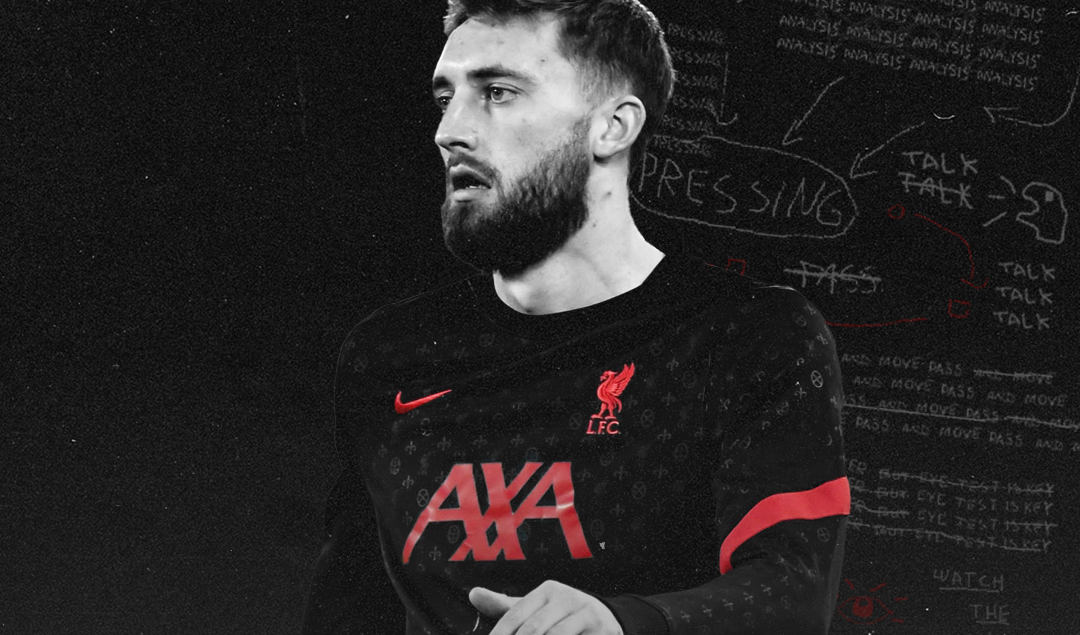 The news from the England international camp that Joe Gomez had suffered a serious injury came as a hammer blow to everyone associated with Liverpool FC. After all, the last thing the club needed was another defensive injury, with Virgil Van Dijk, Fabinho and Trent Alexander-Arnold already sidelined.

Manager Jürgen Klopp made the decision not to sign a replacement for Dejan Lovren in the summer following the Croat’s departure to Zenit Saint Petersburg, with Fabinho seen as a suitable option to slot into the back four. But the extent of Liverpool’s injury woes have now brought that decision into the spotlight.

Now, there will be even more doubt over the Reds’ capability of defending their Premier League title. Those who bet using sites like Betdaq may now think twice before favouring Liverpool, and it’s clear that their injury crisis leaves them vulnerable at the back.

But Klopp has already proved to be unafraid of utilising some of his young or inexperienced players to help cope with Liverpool’s defensive injuries. Let’s take a look at three options at the German’s disposal who could help Liverpool through this difficult spell.

At 23, Nathaniel Phillips can hardly be described as a young gun, but he is fairly inexperienced at the top level, having played just one match for Liverpool prior to this season — a 1-0 victory against Everton in the FA Cup. 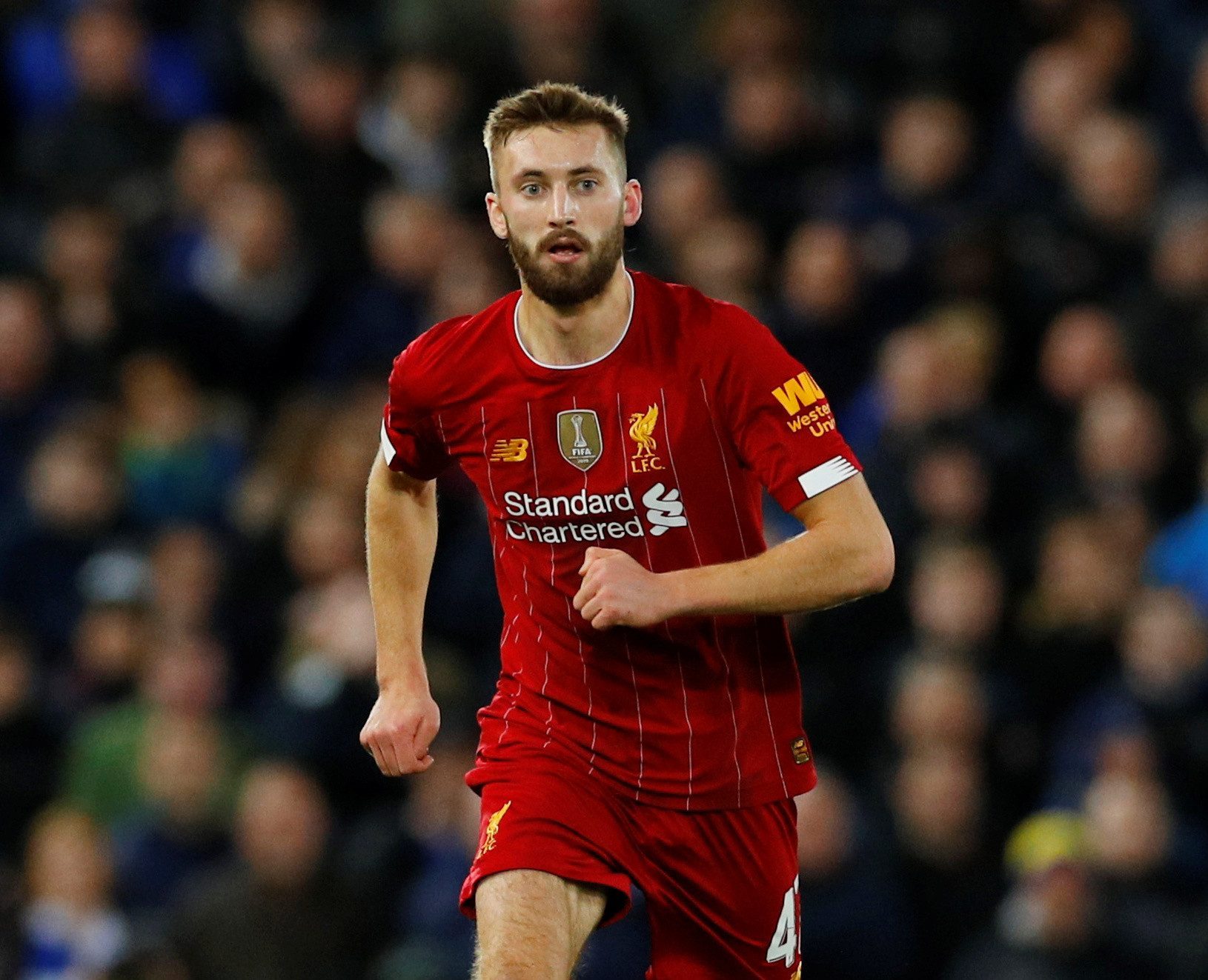 Born and raised in Bolton, Phillips developed in Bolton Wanderers’s academy but left in 2016 after securing a college scholarship to the University of North Carolina. Two days before his planned fight to the United States, Phillips decided to remain in this homeland and join Liverpool’s academy.

Phillips continued to impress in Liverpool’s reserve team, leading to several call-ups to train with the first-team squad, although he never managed to break into the team. Desperate for playing time, he joined Stuttgart on loan, although he was recalled in January to play in the FA Cup after Klopp’s side faced an injury crisis at the back. He immediately returned to Stuttgart, where he would help Die Schwaben seal promotion to the top flight.

He returned to England and bided his time before making his Premier League debut on October 31 against West Ham. The defender handled himself admirably and even picked up a Man of the Match award as the Reds prevailed with a 2-1 victory. He was thrust into the spotlight again on November 28, but Liverpool fell to a 1-1 draw against Brighton after Pascal Groß’s last-minute penalty.

Another youngster who has finally made his mark at the senior level for Liverpool is Rhys Williams. The Preston-born man joined Liverpool’s academy at the age of 10, working his way up the youth ranks and winning the 2019 FA Youth Cup, before enjoying a loan spell at non-League Kidderminster Harriers.

Playing in the National League North, the sixth tier of the English football league system, Williams cut his teeth at the Aggborough Stadium, making 26 appearances across the season. After beginning the 2020/21 campaign with the reserves, Williams signed a long-term contract and made his professional debut for Liverpool in a 7-2 victory against Lincoln City in the EFL Cup. The following week, he played the full 90 minutes as Liverpool were narrowly eliminated from the tournament by Mikel Arteta’s Arsenal. 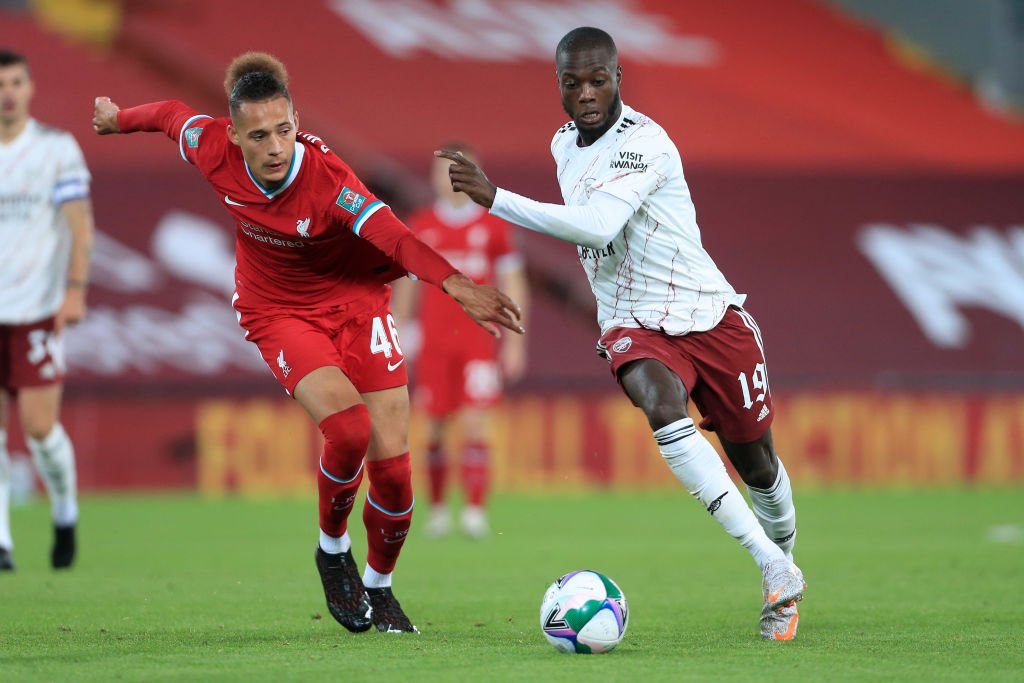 It has been a whirlwind two months for the defender, who made his debut for England’s U-21 squad in a 3-3 draw against Andorra on October 7. After making a brief cameo against Ajax, Williams started in Liverpool’s next three Champions League matches, which saw the Reds take two victories and keep two clean sheets, before losing to Atalanta at home.

Whilst he was dropped from the team for Liverpool’s second match against Ajax, with Joël Matip returning from injury and starting alongside Fabinho in defense, Williams will receive plenty more opportunities at the senior level this season, especially with Gomez sidelined for the foreseeable future.

He has played with an air of calm and composure that belies his 19 years and earned praise from Klopp, who said after Liverpool’s 2-0 victory over Midtjylland, “[Williams] did really well. He’s a talent…he did well, everything looks promising.”

The youngest of the bunch is Sepp van den Berg. Although he has mainly played for the reserves since arriving at Liverpool in the summer of 2019, he could be set for more opportunities at the top level this season for Klopp’s side. 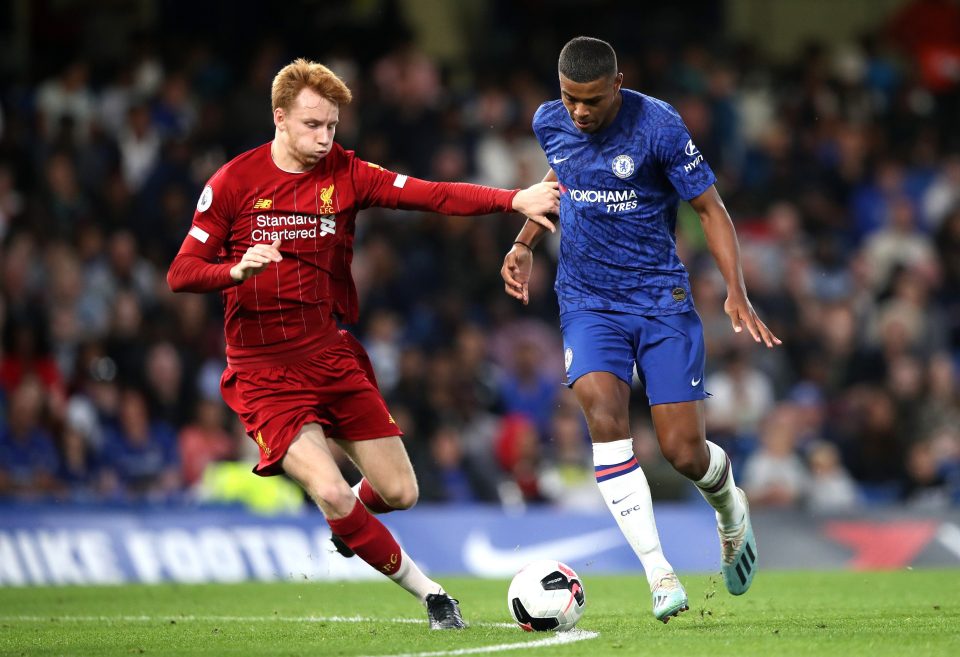 Born in Zwolle, Netherlands, Van den Berg progressed through PEC Zwolle’s academy before making his debut at 16 years of age in a 2-0 defeat to Gronigen, becoming the youngest player to ever feature for the club. The Dutchman racked up more accolades, breaking Clarence Seedorf’s record as the youngest player to play 10 matches in the Eredivisie.

He attracted interest from the likes of Bayern Munich, Sampdoria, Ajax and PSV, but it was Liverpool who won the race for him, paying an initial fee of £1.3 million potentially rising to £4.4 million with add-ons. After making his competitive debut against MK Dons, Van den Berg was given the start in an EFL Cup fixture against Arsenal, before starting in a 5-0 defeat against Aston Villa in the same competition.

Since that humiliating elimination at Villa Park, Van den Berg has played just one match for the first team — a 1-0 victory against Shrewsbury Town in the FA Cup. It has been far from an easy start to life in England for the 18-year-old center back, but with Liverpool struggling with a mounting injury crisis, he may very well find himself in line for a Premier League debut this season.