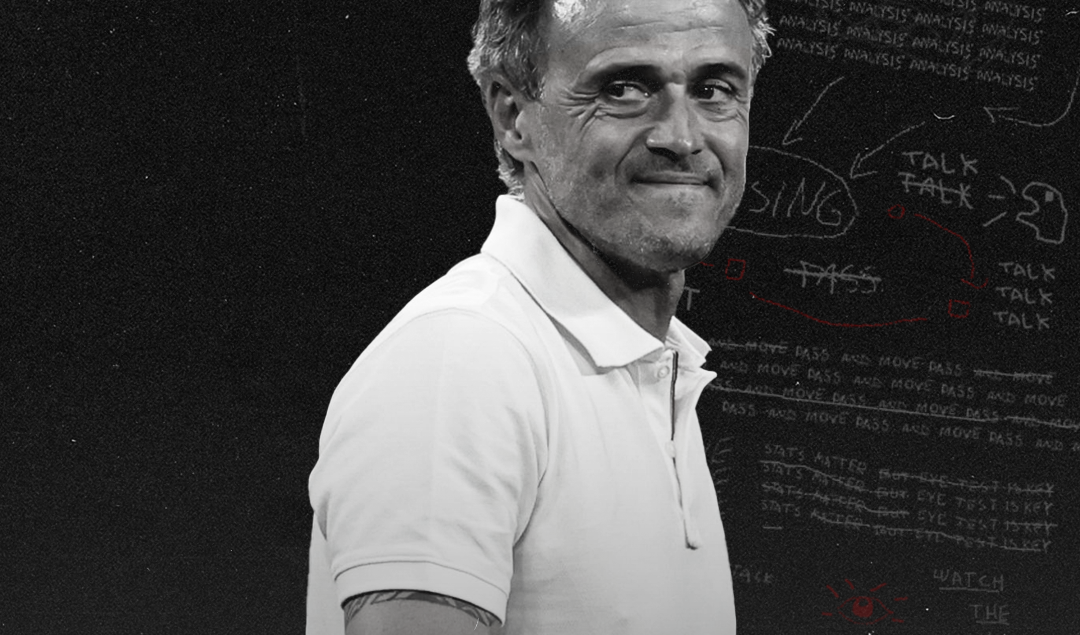 Something had to give. Spain had been riding their luck for a long time at Euro 2020, and eventually they fell short against Italy in the semi-finals, with the Italians progressing to the showpiece match at Wembley after defeating Spain on penalties. While the disappointment of coming so close to the final only to miss out will linger for a while, Spain can be proud of what they have achieved at this tournament.

La Roja weren’t particularly fancied in the Euros 2020 odds before the competition began, especially after a covid outbreak threatened their entire campaign, but they have done themselves justice by reaching the last four.  Let’s take a look back at Spain’s Euro 2020 campaign.

Drawn in Group E alongside Sweden, Poland and Slovakia, it was expected that Spain would progress comfortably as group winners. However, things did not quite go to plan to begin with. A 0-0 draw with Sweden in their opening match was followed by a 1-1 draw with Poland, as Spain struggled to make their home advantage count in Seville.

Luckily, they found their feet in the final group game against Slovakia, running in five goals and finally delivering some free-scoring football. It was enough to take Spain through, but only as group runners up, with Sweden snatching top spot.

Spain were given the tricky task of taking on Croatia in the last 16, and it proved to be one of the matches of the tournament. After Croatia had taken the lead in the first half through a bizarre Pedri own goal, Spain eventually seized control and raced into a 3-1 advantage thanks to goals from Pablo Sarabia, César Azpilicueta and Ferran Torres.

It looked as though the win was in the bank, but two late goals from Croatia forced extra-time, and after surviving a couple of scares, Spain eventually regained a foothold, and scored twice to seal a 5-3 win and a spot in the last eight.

Their prize was an intriguing clash with Switzerland, who had just knocked out world champions and tournament favourites France in the last 16. Once again, the Swiss were well up for it, and after Spain took the lead through Jordi Alba’s deflected strike, Xherdan Shaqiri grabbed an equaliser in the second half to bring the game to extra time.

Nothing could separate the two teams, and so penalties loomed. It was Spain who held their nerve best, winning the shootout 3-1 to progress to the semi-finals and send Switzerland packing.

It was ironic that Spain’s exit from the tournament came after their best performance. Coach Luis Enrique got his tactics spot-on, stifling Italy’s swift passing and interplay, allowing his midfield trio to rule the roost. He opted not to start an out-and-out striker, and it paid dividends, with Spain picking up lots of dangerous spaces and enjoying the better of the chances.

In a hugely entertaining match, Italy held on as they always seem to do, and it came down to another penalty shootout. Spain’s luck was out this time, and after Álvaro Morata’s penalty was saved by Gianluigi Donnarumma, Jorginho had the simple task of rolling his spot-kick home to send Italy into the final.

Spain can look back on the tournament with pride, and there are some positive signs ahead of the World Cup in Qatar next year. But their fans and players will be left pondering what might have been at Euro 2020.