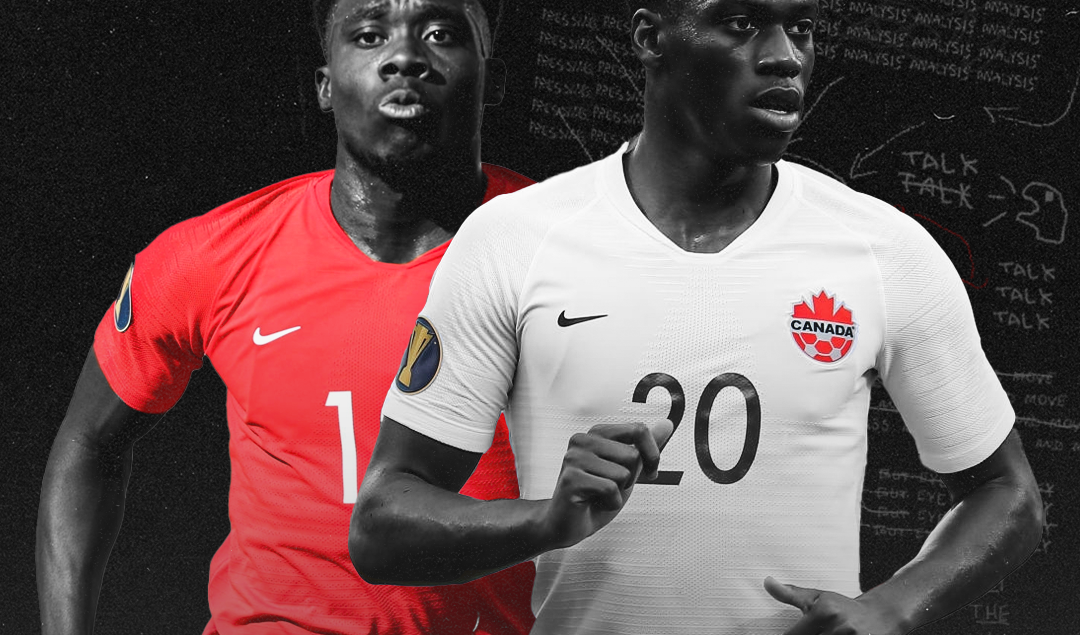 The Canadian men’s national team’s long route to the next World Cup takes a decisive turn as the Canucks square off against Haiti in a key home-and-away. Rocco Fasano looks at how they got there, and what’s next as Canada’s quest for Qatar 2022 continues.

After barely missing out on the top six-ranked teams who would form the CONCACAF’s world cup qualifying group known as the Hexagonal Round (known by all as “the hex”), Canada knew that it was destined for the long road to World Cup 2022 that will take place Qatar.

While finishing the top three in the hex would have guaranteed them a berth to Qatar 2022, Canada was forced to pursue the world’s biggest tournament through the Group Stage and eventually a Knockout Round to the tournament. Under this format, the remaining 22 CONCACAF associations were placed in groups, the winners of which would move on to the Knockout Round.

Outsourcing their opposition 27-1, Canada showed dominance and maturity that has rarely been seen before by a Canadian men’s side. The highlight of their Group Stage has been the abyss of talent that separated Canada from its opposition. Out-ranking its opposition by some 60 places was made apparent when Canada was able to get the better of their opponents without featuring the likes of Bayern Munich’s Alphonso Davies or newly-crowned French champion Jonathan David.

Another impressive feature of Canada’s group stage performance was the maturity, confidence and “swagger” with which they approached their matches. No data can back up this claim, but observers can only be impressed by the group that coach John Herdman has been assembling over the course of his tenure.

Brick-by-brick Herdman has built a program that seeks Canadian players all over the world, recruits them, and caps them. The idea is to develop as deep a talent pool as possible and integrate players into a special group whose goal is to shock the world when Canada will co-host the World Cup in 2026. Through this Group Stage performance, Herdman’s good work has begun to show its fruits.

This pursuit of a berth to WC 2022, therefore, is just the beginning. It’s a “live” test, but not the ultimate prize. Tonight, Canada’s pursuit for an unlikely fourth and final berth continues when they take on Haiti (ranked 83rd), the 11th strongest team in CONCACAF.

The island nation has had a resurgence of late, having shocked the soccer world with their superior performance in Gold Cup 2019 when they reached the semifinals at the hands of (low and behold) Canada. In that quarterfinal match, Canada showed all their naivete by giving up a 2-0 lead that they had built in the first half.

Therefore this home-and-away series that kicks off in Port-au-Prince (5pm EST) is not only intrinsically important to advance to the next round of the Knockout Stage but can be considered “unfinished business” for Canada, to avenge that poor second-half performance in 2019.

Expect Canada to go from strength to strength to advance, with a view to win the Knockout Round and play the eventual fourth-ranked team from the Hexagonal Round in a final playoff to gain the final spot for Qatar 2022.